Blockade Australia are a terrorist group who blockaded Port Botany in March this year, at a time when supply chains are being stretched to breaking point due to the double whammy of Covid and the proxy war in the Ukraine.

They have been at it again today, causing traffic chaos in Sydney by blockading a Sydney Harbour tunnel:

One woman was arrested after locking herself to the steering wheel of a car and parking it across the entrance to the tunnel, which is one of only two ways to cross the harbour.

The incident sparked traffic chaos, with motorists diverted to the Harbour Bridge.

While the tunnel reopened about 9.15am, motorists are being advised to avoid the area.

Around 100 protesters also marched through the CBD, followed by police, disrupting traffic, banging drums and throwing signs on roads.

The ABC witnessed one person being arrested in the CBD.

Police were aware a protest was planned today and unsuccessfully tried to thwart plans last week.

People are using what they can find to disrupt Australia’s operations. #BlockadeAustralia #Climatecrisis #auspol pic.twitter.com/fNKXAKqQqN

XYZ News understands that moments before this video was filmed, the chick with the double nose rings posted on an obscure internet forum “screw your optics, I’m going in.”

#Breaking: The Sydney Harbour Tunnel has been blocked going southbound by a climate protester from Blockade Australia.

The protester is in a car at the beginning of the tunnel stopping traffic and has chained herself to the steering wheel. pic.twitter.com/6JDAiMjJ1V 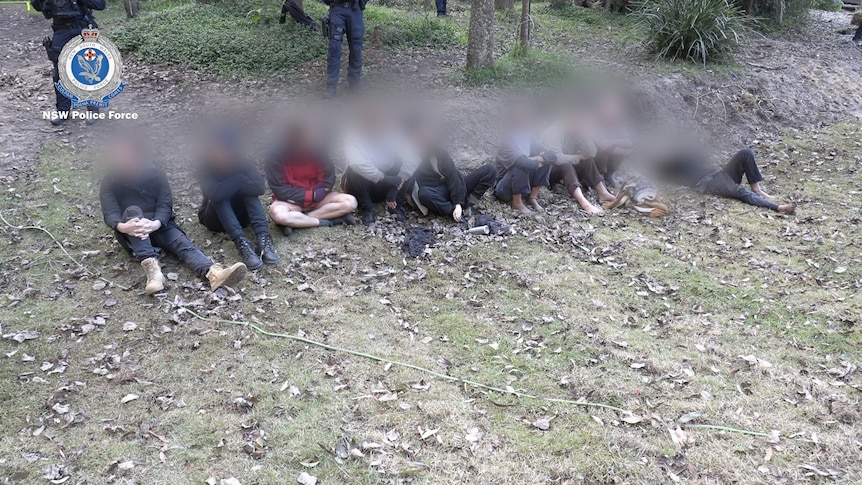 “About 8.30am yesterday (Sunday 19 June 2022), police were conducting planned investigations at a property on Putty Road, Colo, when they were approached by a group of people.

“Police will allege in court the officers were surrounded by a group of people and the tyres of an unmarked police vehicle were damaged, rendering it undriveable.

Speaking to the media on Sunday, Acting Assistant Commissioner Paul Dunstan said officers from Strikeforce Guard were “conducting investigations” in the Colo area that morning when they were “approached by a group of people in near vicinity to a property in Colo Valley”.

“That group set about circling the police as they moved towards their vehicle, and they pushed, shoved, jostled police before they managed to enter the vehicle.

“The police fortunately managed to leave the area after a struggle and some time ensued.

“This activity will not be tolerated by the New South Wales Police Force.

“Those police that were attacked by that group this morning feared for their lives.”

According to Acting Assistant Commissioner Dunstan, the NSW Police commenced Strikeforce Guard to “prevent and disrupt further protest activity that would … disrupt the city in June this year”.

They surrounded police and damaged police vehicles. That’s terrorism. Thankfully, there are several ongoing extremism enquiries being carried out both at federal and state government levels, so it is only a matter of time before this terrorist group is declared a terrorist group, outlawed and their members are all arrested. 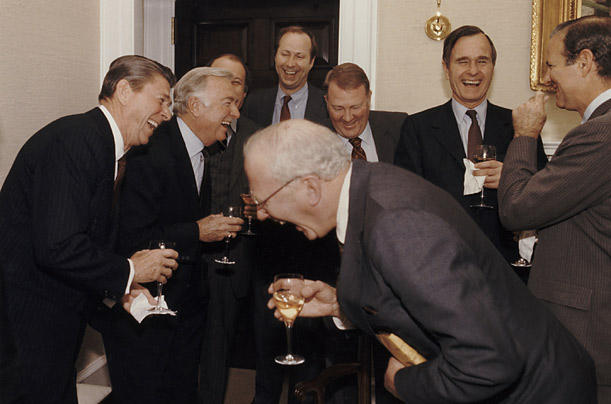