The videos of mudblood teachers losing the plot at the prospect of their pureblood colleagues returning to work are amazing.

When you order Diet Coke and they give you Coke Zero. pic.twitter.com/KWtnLY0L2P

This reaction to Roe v Wade being overturned is… something pic.twitter.com/d6sKXU7GaB

Oh hang on, that’s American “women” who are angry that they can’t kill their babies anymore. Either way, it’s a Venn Diagram of one circle.

Here is the story:

Note the inversion with regard to “outrage”. The vaccinated sheep who did what they were told are upset that all the naughty vaccine deniers are allowed to earn a living again. Yet it is the unvaccinated who were sacked or stood down for refusing the poison jab who are rightly outraged. If a principal calls to offer you your old job back, demand a 100% pay rise.

As usual, the Lying Press gives the game away:

Teachers who were “really opposed or scared” to get their three vaccine doses but did so to keep their jobs feel like the pressure placed on them to be fully jabbed was unnecessary.

How did that one get past the editor? They’re admitting that the vaccines are dangerous and that they were coerced into taking the vaccines.

Another Lying Press article on the return to work of pureblood teachers exposes another glitch in The Narrative:

“We are down on staff by about 30 per cent every single day,” he said.

The change will also ease the pressures on substitute teachers across the city and the regions.

Bendigo’s Catherine McAuley College had to cancel class for years 7 and 11 today.

Tomorrow the whole school will shut.

“With the change of the regulations around vaccination, hopefully that will mitigate some of those shortages that we’ve experienced,” the college’s Principal Brian Turner said.

At the time, The Department of Education and Training said 99.2 per cent of staff had had three doses.

They were lying. We always knew they were lying about the vaccination rate. If they weren’t lying, they wouldn’t have needed to lift the mandates.

They were also trying to claim that staff numbers were down due to Covid – which exposes the lie that the “vaccines” prevent the spread of Covid, or at least, the flu which has been rebranded as Covid with the help of completely unreliable PCR tests.

If the vaccination rate was as high as they have been boasting, in the 90% range, then they wouldn’t need to scrap the mandate. There would be no economic necessity, it would just be what every does to get a job. 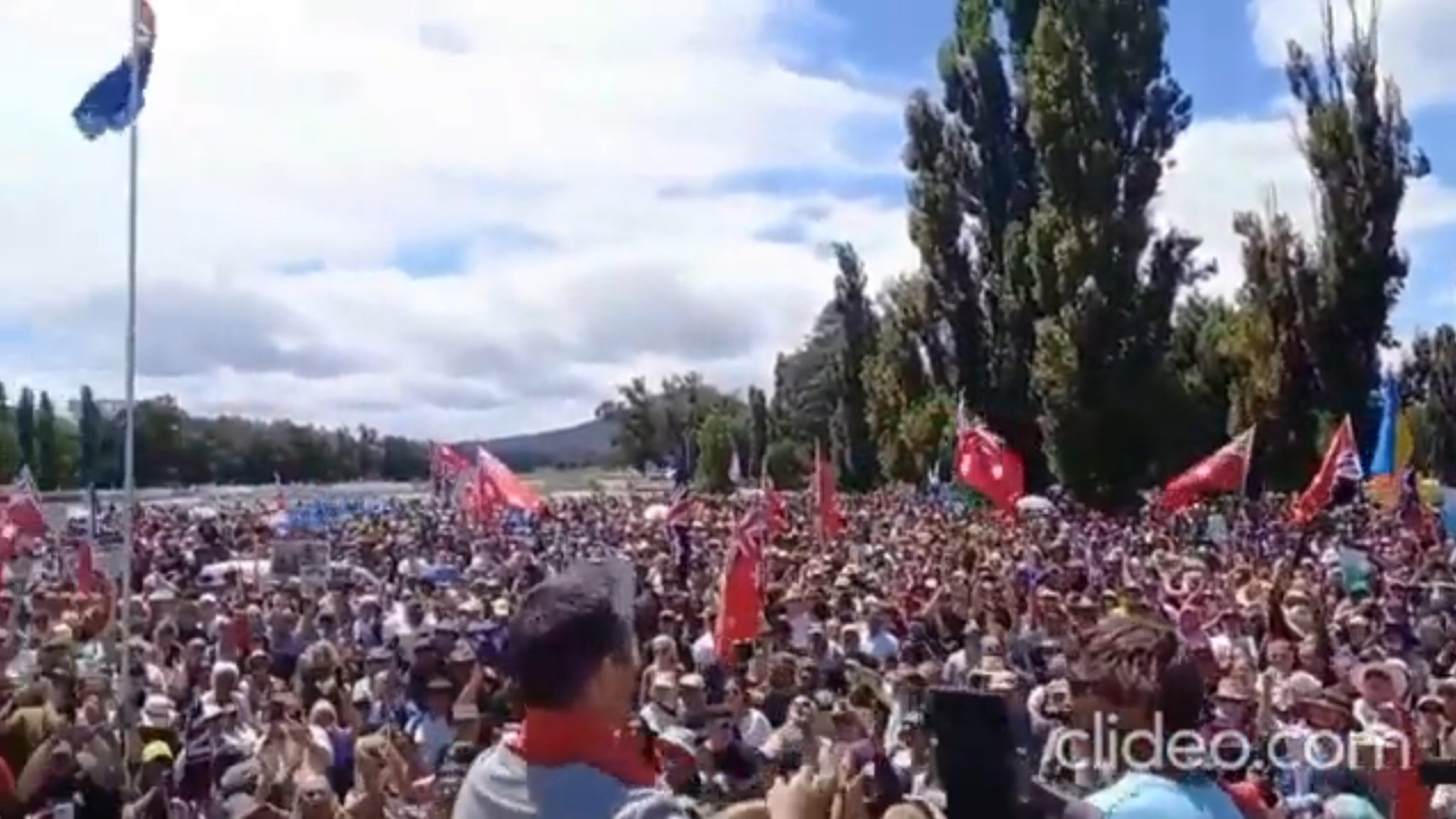 This is because a large proportion of people refused to submit to vaccine coercion, which led to a huge labour shortage, which forced them to lift the vaccine mandates.

This is a huge win for people power, so the challenge from here is to bring the perpetrators of Covid Tyranny to justice. 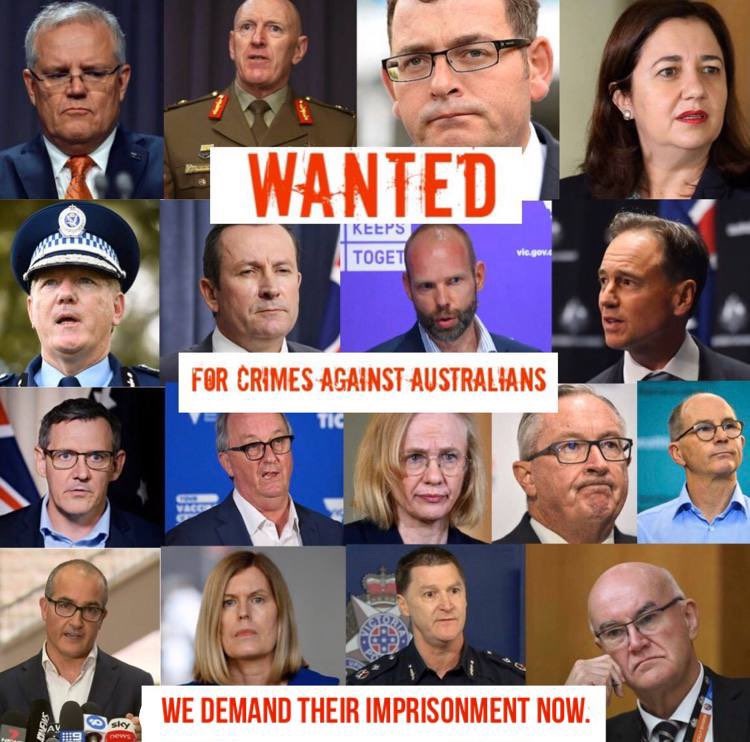 The irony of the lifting of vaccine mandates for teachers is that children learn almost nothing up to VCE/HSC, and what they do learn is framed in terms of racism, sexism, homophobia, climate change, etc.

By 16, boys should be set free to become men in the real world while the girls should be prepared for marriage and motherhood. Instead years 11-12 programs young adults, via far too frequent deadlines, into becoming worker drones for the tech dystopia service economy. Rather than being encouraged to absorb knowledge, they focus solely on meeting the next deadline, then the next, then the next. By graduation their brains and bodies are exhausted.

Thus it is not simply the curriculum, but the way education is structured and the entire education system itself which must be abolished. Modern classrooms are entirely unfit for children. Every single school in the country should be bulldozed without exception so children can be taught by their families and the local community.

For the vast majority of students, a practical education based on building life skills such as reading, writing and arithmetic, growing and preparing food, learning how to fix things and rigorous physical exercise should suffice, while the gifted can be encouraged to specialise.