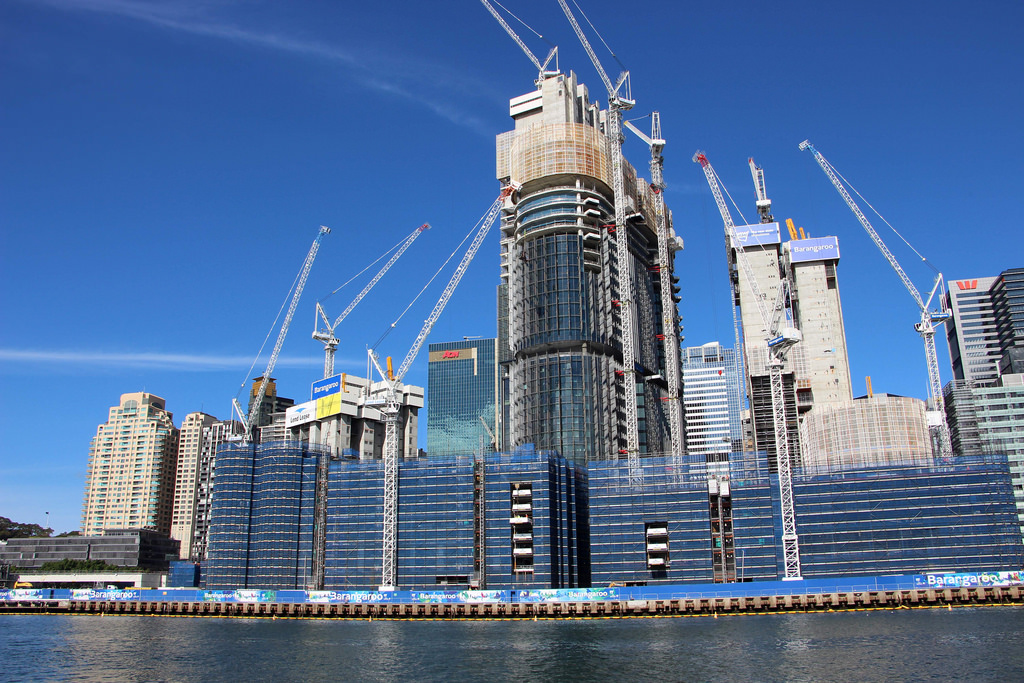 I keep hearing that Australia has a labour shortage, that there are jobs out there just for the taking. The rhetoric is so red hot that I’m surprised I haven’t heard that old favourite about ‘the crops rotting in the field’. Maybe they’re saving that one for spring. So are we in a labour shortage?

The answer seems to be yes and no, let’s have a look at some figures.

Those two figures are very interesting, together they add up to 9.6%, which means that 1 in 10 people are not working or want a better job. When I say a better job, what I mean is people who are working jobs that are below what they are trained or qualified for.

To be fair the last time the unemployment rate was that low was June 1974, 48 years ago!

So even low unemployment is far from no unemployment. At 2% unemployment the government will start to talk about Australia having ‘Full Employment’ because that was often the ‘average’ unemployment rate in the Full Employment of the 1960’s. But they neglect to mention that long term unemployment back then was 3 months, since the 1980’s it has been 12 months. 3 months unemployment can be stressful, 12 months you can lose your wife and your house.

According to this article, there are currently thousands of mining jobs being advertised that have not been filled. Of course even if those jobs were all filled today it wouldn’t be for another month before they would be added to the statistics. In May 60,400 jobs were added to the economy, but at the same time 7,800 more people ended up unemployed.

The reason that this boon has arrived is because of an unexpected bonus from Covid, immigration nearly ceased during 2020-21. This has meant that employers have had to recruit Australian workers instead of importing workers. It has also meant that they have had to pay those workers more to attract and keep them. The labour shortage may be true in some industries, but it might just be that they exist because of the Covid restrictions that have either recently ended or that continue in places like Victoria. Which means as these are lifted, so will the labour shortage.

If immigration is restricted then we may be heading towards low unemployment and a real labour shortage.