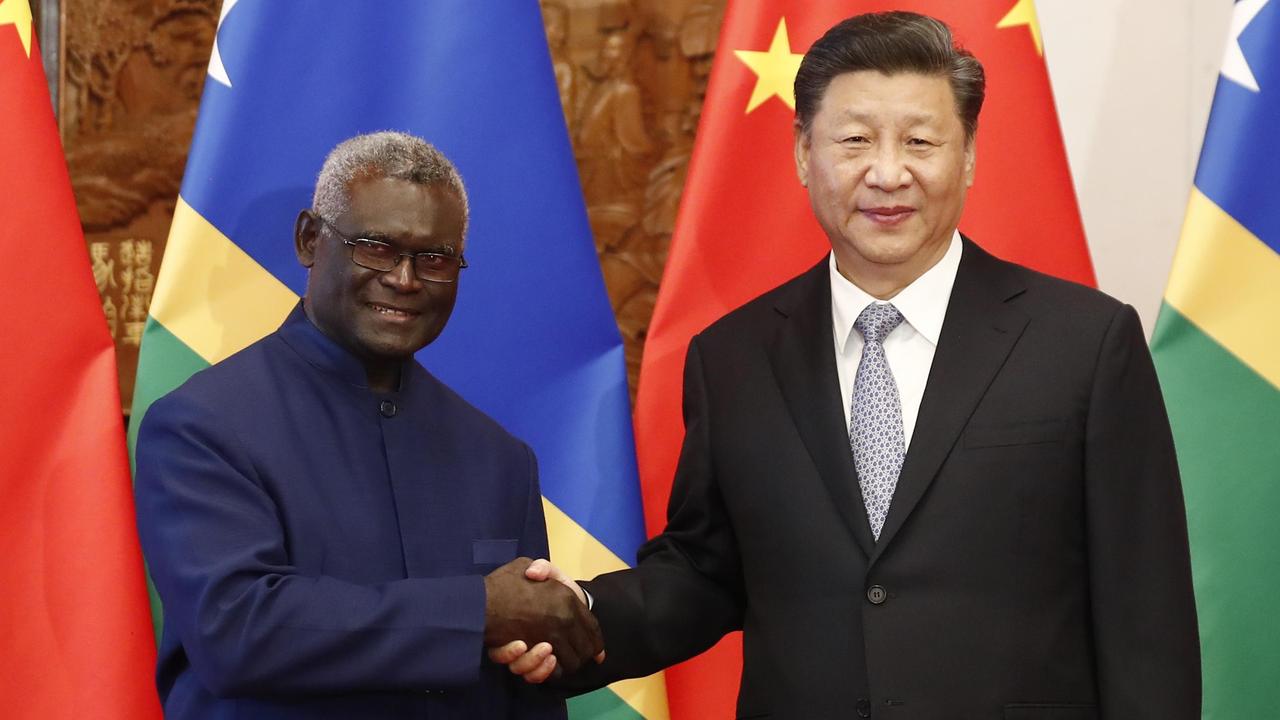 In 1942-43, 15,000 Americans were killed or wounded reclaiming Guadalcanal Island from the Japanese because they understood its strategic importance. Control the Solomon Islands and you can isolate Australia from American reinforcements. 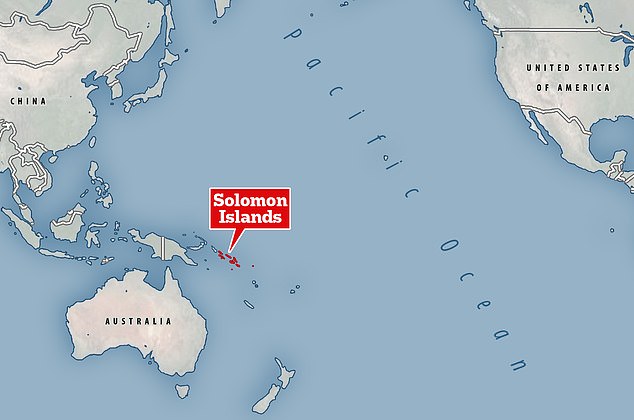 It is one of the keys islands in the Pacific. Today it has been ceded without a fight.

The Solomon Islands has signed a controversial security pact with China, despite efforts by Australia and the US to scupper the deal that could see the Asian giant establish a military presence in the South Pacific island nation.

China Foreign Ministry spokesman Wang Wenbin is quoted tonight saying the Solomon Islands security pact has now been signed by the foreign ministers of both countries.

LOL the Chinese have such funny names ping pang pow.

The agreement has been confirmed by Solomon Islands Foreign Minister Jeremiah Manele, who says Prime Minister Manasseh Sogavare will make a formal announcement in coming days, the ABC reports.

It comes after the US announced today it was stepping in with a plan to send two top officials to the Solomon Islands, which follows a visit last week by Australian Senator Zed Seselja.

The White House said on Monday that later this week, Kurt Campbell, the National Security Council Indo-Pacific coordinator, and Daniel Kritenbrink, the assistant secretary of state for East Asian and Pacific affairs, would lead a delegation of US government officials to the Solomons, and would also visit Fiji and Papua New Guinea.

The Americans are rightly freaking out about this. Their situation is getting worse and worse, as 3 billion Asians transition to trading outside of the US Petrodollar system and their senile fake President has Donnie Darko moments:

It’s the stuff of nightmares. Globohomo supremacy is crumbling before our very eyes. How are they going to cut the gender wage gap in Kiribati now?

It’s an intriguing development, as reports from China indicate that its people are starving as the government purportedly locks down entire cities in response to another outbreak of the sniffles. We’ve all seen the footage of Chinese people screaming out of their windows:

People are screaming from their windows, balconies in Shanghai. In some other videos they shout out “hungry”

This is psychological torture… And nonsense. You can’t lock people forever. I wish Chinese people get back their “total freedom” soonpic.twitter.com/1BIb3XLxlA

(What’s it like in a communist city with limited electricity, food, water & fuel?)

🇨🇳 Chinese people in Xi’an City in Shaanxi province screaming for help last night out their windows. People are in panic mode as some have ran out of food and / or medicine. pic.twitter.com/7jLbJoYJQ6

Naturally it pays to take footage coming out of China with the same fistful of salt with which we take anything from CNN, the BBC or the ABC. Zero Hedge has thus posited three possibilities for what we are seeing:

If I had to bet it all today on why China is locking down the way that it is, I would take one of these three scenarios over actual implementation of the world’s most irrational health policy:

There is a fourth possibility – China is putting on a brilliant show of smoke and mirrors as it quietly masses its forces to invade Taiwan:

But this time presumably tanks and armoured vehicles were reportedly seen moving in the middle of Shanghai!