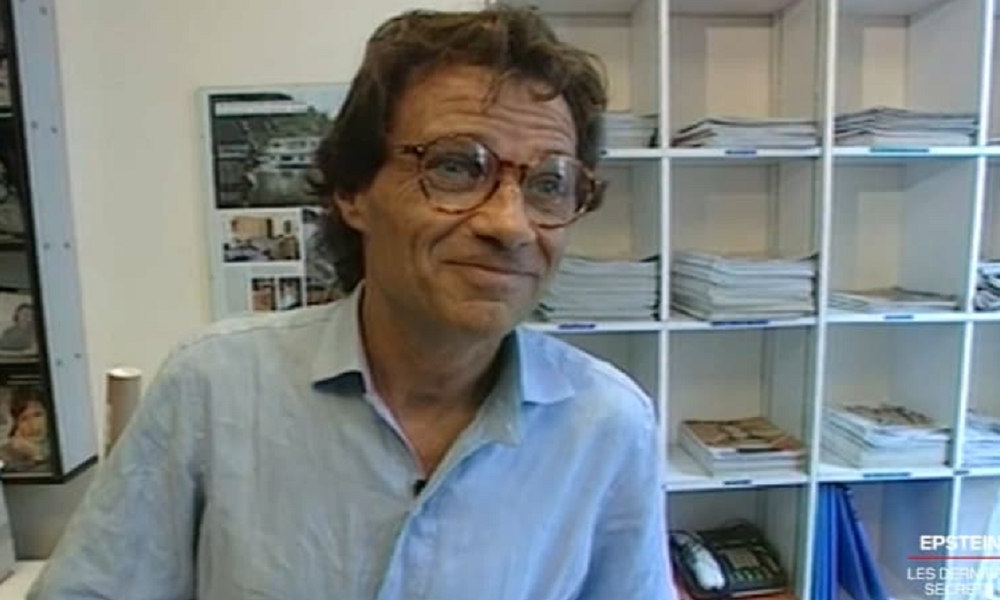 It happened again. It’s not a coincidence:

A French modelling agent who was close to disgraced US financier Jeffrey Epstein was found dead on Saturday in his prison cell in Paris, where he was being held in an investigation into the rape of minors and trafficking of minors for sexual exploitation, according to the Paris prosecutor’s office.

A source close to the investigation speaking on the condition of anonymity told the AFP news agency that Jean-Luc Brunel had been found hanged but this was not confirmed by prosecutors.

Paris police are investigating the death of the agent, Brunel, the prosecutor’s office said.

Brunel was detained at Paris’s Charles de Gaulle Airport in 2020 as part of a broad French probe unleashed by sex-trafficking charges in the US against Epstein. In December, he was charged with the rape of minor girls….

A frequent companion of Epstein, Brunel was considered central to the French investigation into the alleged sexual exploitation of women and girls by the US financier and his circle. Epstein traveled often to France and had apartments in Paris.

Multiple women have identified themselves as victims and spoken to police since the French probe was opened in 2019.

Anne-Claire Le Jeune, lawyer for the plaintiffs, expressed “frustration and bitterness over not being able to obtain justice, just as for the victims of Epstein”.

“It took so much courage to be able to speak up, to be heard by the police and the investigating judges. It’s quite terrible for the victims,” she said.

She added that the victims have the “feeling that he (Brunel) is leaving behind a number of secrets”.

Jeffrey Epstein and Ghislaine Maxwell ran a sexual blackmail ring on behalf of Mossad. It was a continuation of spy operations started by Ghislaine’s father, Robert Maxwell, which had run for multiple decades.

The process was simple. They would obtain footage of powerful people in compromised situations with underage girls, then blackmail them to do what they wanted. This is an open secret. People who crave power know that the way to attain it is to let the puppet masters hold something over them, which is why so many powerful people went willingly to Epstein’s mansion and his island.

The Mossad operation is one method used to ensure favourable foreign policy treatment of Israel and favourable domestic policy toward the diaspora. Meanwhile, the likes of the WEF “penetrate” the cabinets of multiple Western governments to ensure allegiance to a globalist agenda.

When you factor in the power of central banking and the devil whom they all serve, the purported interests of the constituencies which democratic leaders are elected to represent never stood a chance. 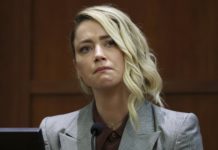 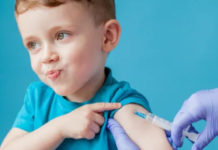 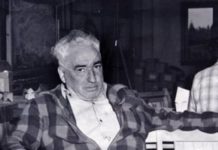