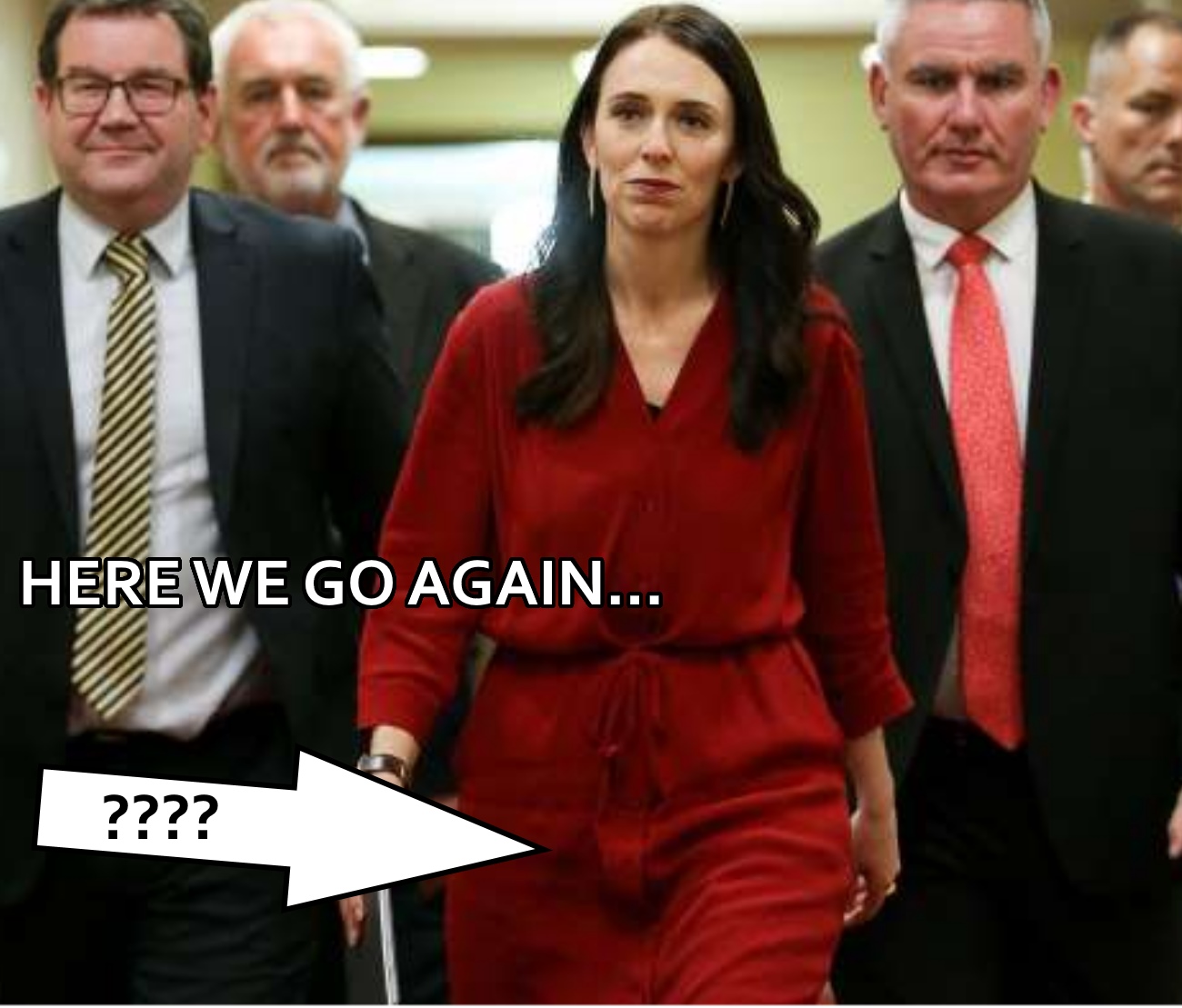 WELLINGTON, Feb 14 (Reuters) – New Zealand’s Prime Minister Jacinda Ardern said on Monday she felt demonstrations against a COVID-19 vaccine mandate now entering their second week were an “imported” phenomenon, and nothing like anything she had seen before in the country.

Because they have never before shut the entire country down for two years.

Hundreds of protesters continue to occupy lawns in front of the distinctive ‘Beehive’ parliament for a seventh day, ignoring repeated calls by the police to leave and undaunted by drenching rain over the weekend.

The practice by the Lying Press in New Zealand of describing tens of thousands of Freedom protesters as “hundreds” is imported from the Australian Lying Press.

Apparently, the Haka is imported too.

Claiming inspiration from truckers’ anti-vaccine mandate demonstrations in Canada, the protesters have also blocked several streets around parliament with their trucks, vans and motorcycles.

“It feels like an imported protest to me,” Ardern told state broadcaster TVNZ in an interview.

They told her to say that, and there’s the irony. It is a well established fact that Jacinda Ardern is connected to the World Economic Forum through the “Young Global Leaders Forum”.

WEF Head Klaus Schwab openly states that his organisation has “penetrated” the cabinets of key countries in order to direct policy.

The WEF is the key driver of the globally uniform policy of locking down entire countries, imposing mask mandates, vaccine mandates, and implementing a Chinese style digital surveillance system and social credit score under the pretext of the Covid “pandemic”.

They are doing so in order to implement “the Great Reset”, which is Communim 2.0. The Lying Press labels this a “conspiracy theory”, but multiple Western leaders are on record saying “Great Reset” and using other WEF slogans such as “build back better”. 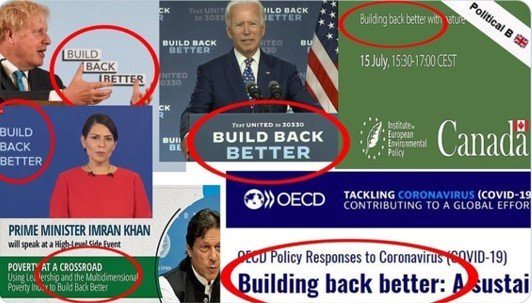 You can find Schwab’s book, The Great Reset, here on Amazon. Below is footage of Jacinda Ardern using the imported terms “Great Reset” and “build back better” as well as openly admitting that she is importing policies directly from the UN in ways that will adversely affect ordinary New Zealanders in the name of “sustainable development”.

Covid has given me an opportunity to implement the Great Reset.

Fortunately for me I have a blueprint from my World Economic Forum puppet masters, called Agenda 2030.

You Will Own Nothing And We Will Be Happy#BuildBackBetter #GreatReset #Agenda2030 pic.twitter.com/QXMOr1mNbh

So it is Jacinda Ardern, along with every other Western leader, who has imported the policy of Covid Tyranny and imposed it on the New Zealand people. The game they are now playing is that as a more effective form of protest spreads from country to country, they claim that everybody is just copying the Canadians and it isn’t a genuine protest.

I would call it projection, except it is just so damn calculated. We should expect in coming days to see multiple Western leaders claiming that the Freedom protests in their country are imported. Thus, to claim the protests are imported will actually be an imported PR line. Similarly, the heavy handed response globally to Freedom protests is imported.

Unreal scenes in Canada as heavily armed forces move in to make arrests and tow all vehicles from ambassador bridge. pic.twitter.com/zwI6Oa2ufR

Is this really about a virus? pic.twitter.com/sACtoZlShx

The New Zealand police are importing that policy too.

There is something more symbolic at play here. Western nations, ie European, White, Aryan nations, are the nations where Covid Tyranny has hit the hardest and where protests against it are strongest. It is mostly White people rebelling against the vaccine mandates. However, Western governments spent decades importing foreigners into our countries precisely so they could ignore us once they implemented their final solution to the Christian White Male Question and their plan for global depopulation more broadly.

It’s why I find it intriguing that the trucker blockade has kicked off in Canada. Of all the Western nations besides Australia, Canada is the furthest along the road towards White genocide. Justin Trudeau openly defines Canada as a place with no defining people or culture.

I thought the Canadians were gone. I guess they finally got sick of apologising. If the Canadians can rekindle their racial awareness in their struggle for freedom, anybody can do it.