Daniel Andrews the communist, who ironically is also a shill for powerful capitalists, has cancelled the official Australia Day Parade in Melbourne for the second year in a row. 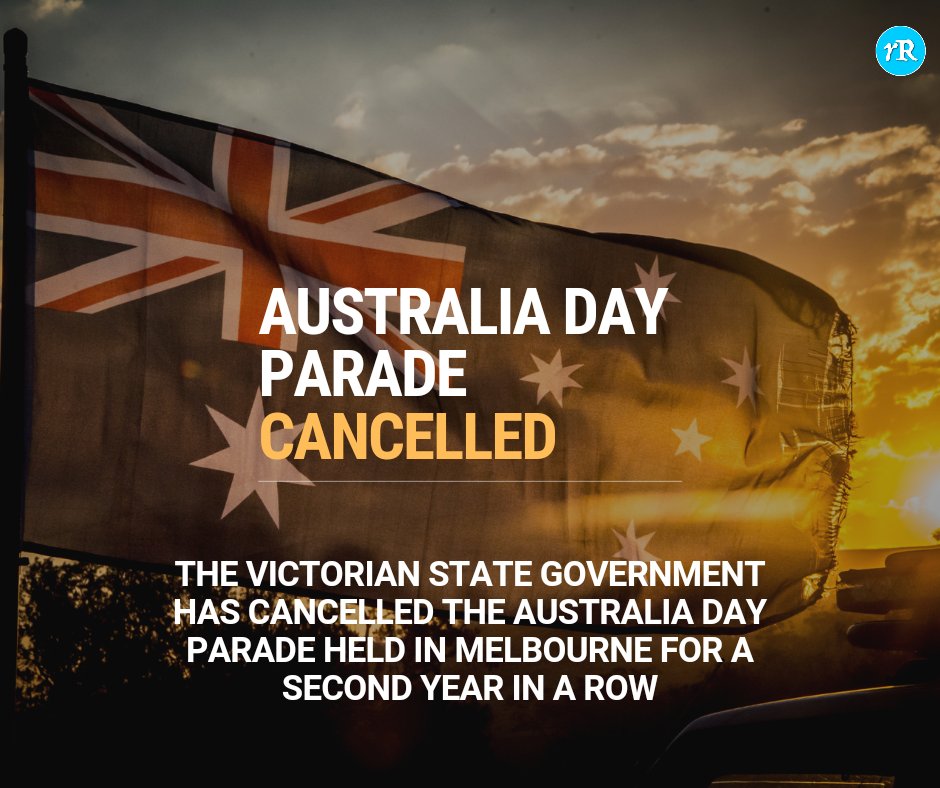 It is assumed that the excuse will be “because Covid” despite the fact that the Australian Open tennis tournament will not be cancelled. Similarly, last year’s Anzac Day Parade was all but cancelled despite 90,000 fans attending a football match, ostensibly to honour the Anzacs, on the same day,.

We can review the points made when last year’s Australia Day parade was cancelled. As noted by Matty Rose and myself a couple of years ago, the official parade has devolved into a multicultural festival.

Thus the official Australia Day Parade deliberately undermines Australia, encouraging residents to flaunt dual (if not singular) loyalty and defining Australia as the opposite of what it is; homeland to the progeny of the White British subjects who founded Australia.

Simultaneously, there is no doubt that the anti-Australia Day riot will be allowed to proceed. The purpose of these now annual illegal gatherings is to convince Real Australians to forfeit our right to Australia. We own this land because our ancestor’s conquest it. It is something in which we should take immense pride, and as long as we keep our blood pure and our faith in God strong, we will continue to hold it.

Let me repeat this point. The “official” Australia Day Parade and the “anti” Australia Day rally work in tandem to undermine the Australian people and everything that we represent. One presents a false image of Australia, the other directly attacks it.

From here we can reinforce the points made regarding the establishment’s response to the massive, relentless protests against vaccine mandates and Covid Tyranny across Australia throughout 2021. Hundreds of thousands of Australians marched in every state capital and regional centre every weekend for months after lockdowns were lifted, and now that Christmas and New Year’s festivities are over they have resumed.

Melbourne Anti Everything Just watch this clip in full, get a load of the Masked up SHEEP trying to shoe the people away….Long Live the Imbeciles pic.twitter.com/Q5bSweNgiR

Despite this unprecedented expression of the will of the majority, politicians and the Lying Press lie about the numbers and dismiss regular Australians as being on the fringe. Conversely, they refer to the mere hundreds of professional protestors who attend the anti-Australia Day riots as representing the general mood of the Australian population.

This underscores the fact that peaceful protest is only successful if the Regime wants to achieve the same goals as its astroturfed useful idiots. If we are to remove the globalists, more direct action is needed.