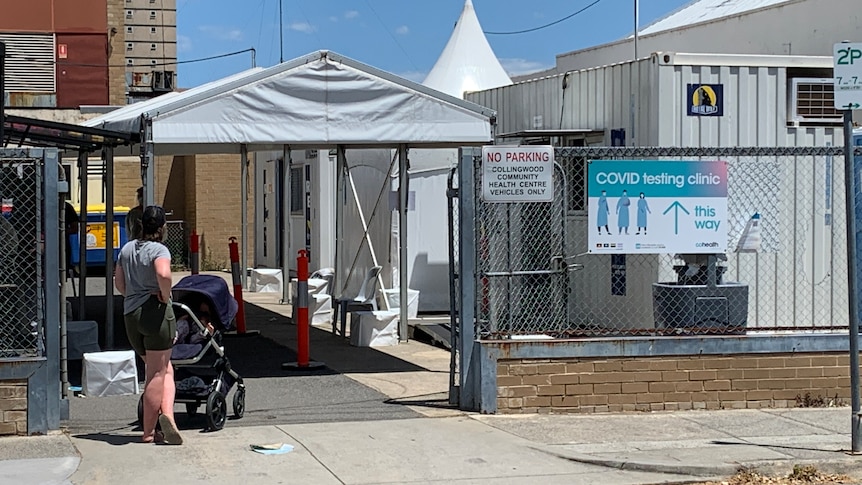 Police have arrested a man over an alleged hit-and-run crash at a COVID-19 testing site in inner-Melbourne this morning.

Emergency services were called to the corner of Easey and Hoddle streets about 9:25am after reports a white Holden station wagon hit a pedestrian then fled the scene.

Police said a nearby nurse gave first aid to the injured pedestrian, a man in his 50s from Tarneit, before he was taken to hospital with non-life-threatening injuries.

An Ambulance Victoria spokesperson said the man had injuries to his upper and lower body and was taken to the Royal Melbourne Hospital.

“A short time later, police located the vehicle and arrested the male driver at an address in Leicester Street, Carlton,” Victoria Police said in a statement.

Cohealth chief executive Nicole Bartholomeusz said the injured man was a testing clinic worker who had been helping clients queuing for a COVID test.

“This is an incredibly distressing event, and our thoughts are with the coworker and their family,” she said.

She said the testing clinic would be closed until Thursday.

Police are still investigating the circumstances of the crash and said the man was assisting with inquiries.

In recent days a hotel in Cairns being used as a Covid Quarantine Facility was evacuated after an inmate set fire to her unit. 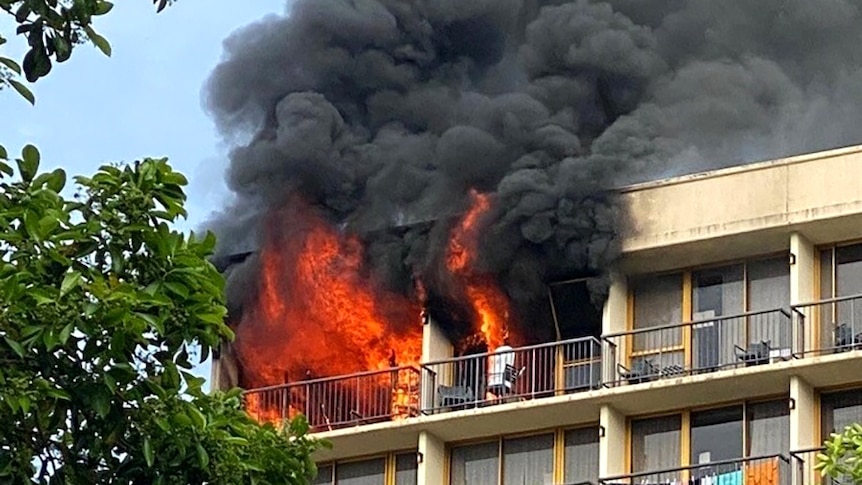 In September a Covid testing facility in Sydney was burnt to the ground, and anti-lockdown graffiti was sprayed in the vicinity. 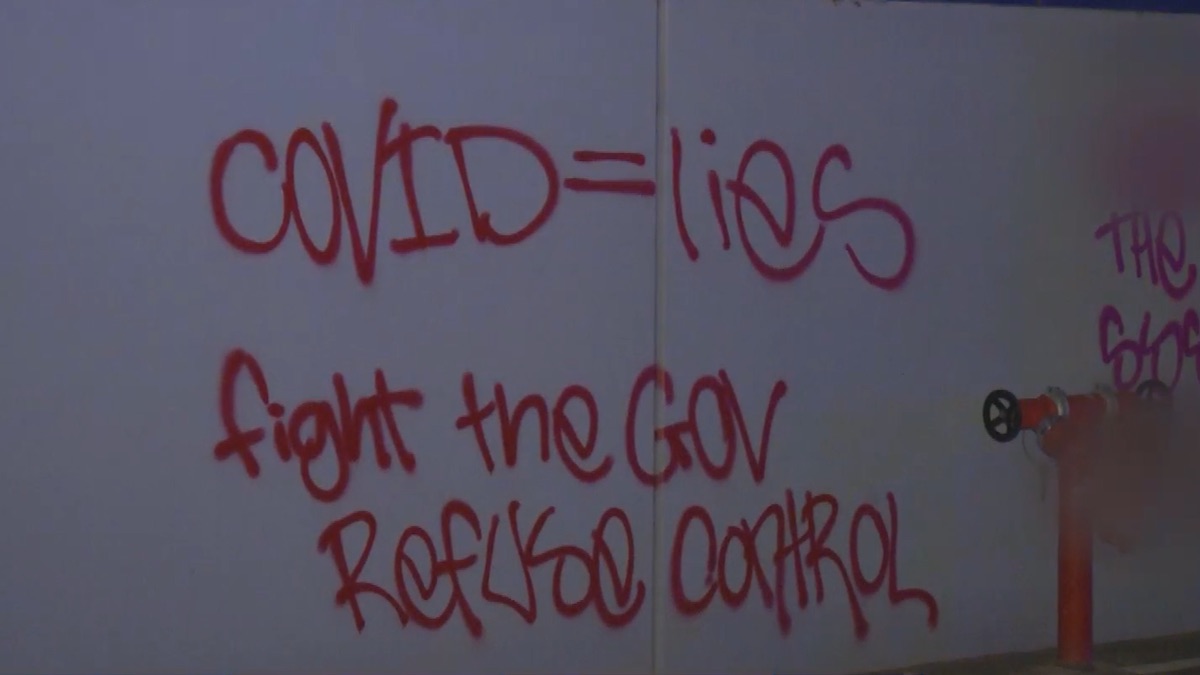 It is not known whether there was a political motive for today’s incident.