After 2 weeks to flatten the curve, Melbourne’s lockdown has been lifted early after only 262 days. Apartment Australians could barely contain their joy.

Deputy Premier James Merlino boasted the state was “on track to become one of the most highly vaccinated jurisdictions in the world”.

You think you are free? 🤣🤣🤣 pic.twitter.com/qod8BcOEPQ

They love that word “jurisdiction”. Almost like Victoria has simply become an economic zone to be governed from afar by a global governance institution rather than comprising of a single people who have families and customs and have a gentle, parochial rivalry with people from the rest of Australia.

Here is a list of “freedoms” with which we have been so generously endowed:

Gatherings outside will change from five fully-vaccinated people to 15.

The 10km travel limit in metropolitan Melbourne will be scrapped, but travel to regional areas is still barred.

The 9pm to 5am curfew or limit on reasons to leave the home will also be scrapped.

Hairdressers – after being forced to shut when the latest lockdown was enforced – will now be able to open for five fully vaccinated people.

A staggered return to school will start on Friday. grades three and four will resume onsite learning on Tuesdays and Wednesday and grades five and six on Thursdays and Fridays.

Venues will start opening for indoor food and drink service but only for a maxim of 20 vaccinated people. Venues were previously only allowed to do takeaway services.

Outdoor community sport will be allowed again for training only.

In locked down areas, attendees had been limited to five people, including the two being married, the celebrant and two witnesses at weddings.

While funerals were allowed no more than 10 people, plus those necessary to conduct the funeral. Children under 12 months old had not been counted towards this cap.

I know what you’re thinking. This isn’t freedom at all. This is still tight regulation over minute details of everyday life. The government is still trying to control every aspect of our lives, just not as onerously. It’s like having to choose between getting stabbed in the leg or shot in the chest.

People classified as “vaccinated” will receive slightly less onerous restrictions. Meanwhile the “unvaccinated” will be denied the ability to work. This is blatant coercion and segregation.

Premier Daniel Andrews today stated in no uncertain terms that unvaccinated Victorians will remain excluded from economic and social activities well into 2022. Premier also warned double dosed Victorians they may be locked up if they don’t take booster shots if required. pic.twitter.com/YP0uQj2bFM

Here’s where things get really dark. The imagery the Lying Press used to portray Melburnians enjoying their slightly less onerous restrictions is telling. 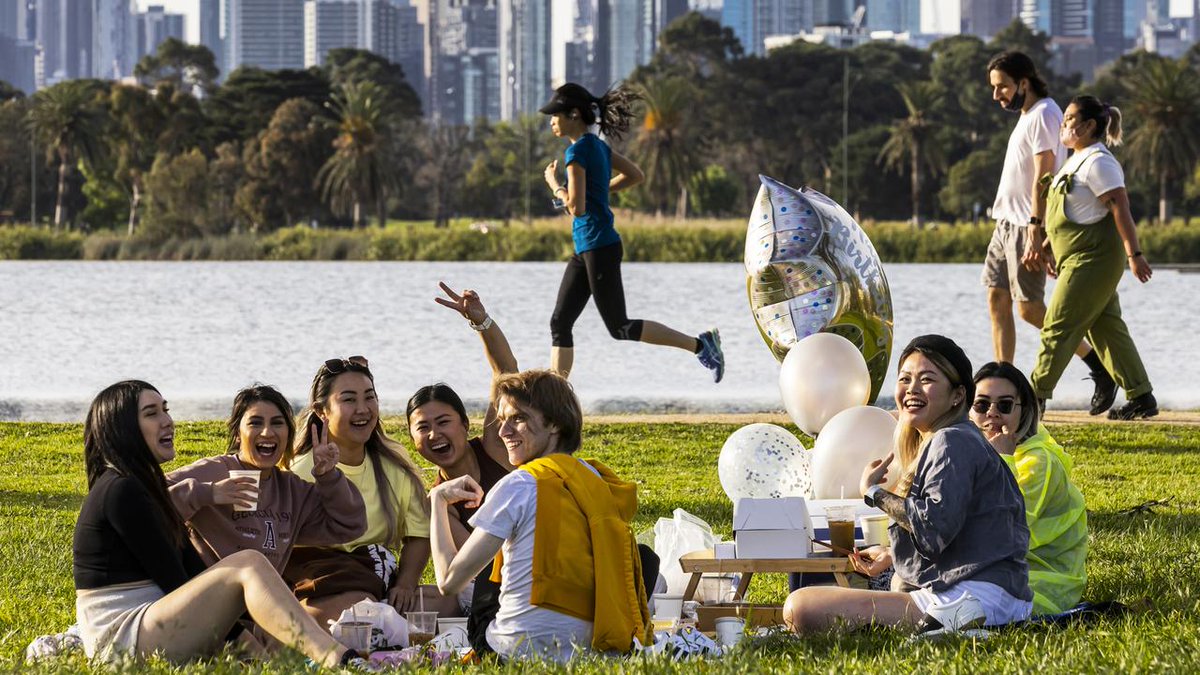 The girl in the overalls – yuck. Only one White guy in the whole frame and he’s a SIMP. In case you’re wondering, yes, this is an accurate representation of what Melbourne is like.

I used to think that replacement immigration was just meant to go on unabated until Anglo Aussies were all replaced, but obviously that would risk triggering the Wrath of the Awakened Saxon.

As made clear in the last 18 months, the goal pre-2020 was to use replacement immigration and social engineering to fracture Australian and Western society. Let’s call this Phase 1. An atomised population divided against itself is easier to control than a homogenous, God-fearing people. A “jurisdiction” whose greatest strength is diversity cannot – by definition – mount a coherent opposition to a medical and scientific dictatorship.

Late 2019 to late 2021 was Phase 2: Lockdown the world after the release of either a bioweapon or a fictitious virus; disrupt the global supply chain; drive people crazy; coerce billions into taking dangerous vaccines; kill off a few million.

In late 2021 we are entering Phase 3: Routine drugging of the majority of the West’s population, compromising immune systems and killing millions through adverse reactions; disrupt the world’s energy and food supplies by mandating “net-zero” carbon emissions; blockade any country which refuses to implement this insane environmentalist agenda, using the same international mechanisms which were used to enforce the global Covid lockdown. 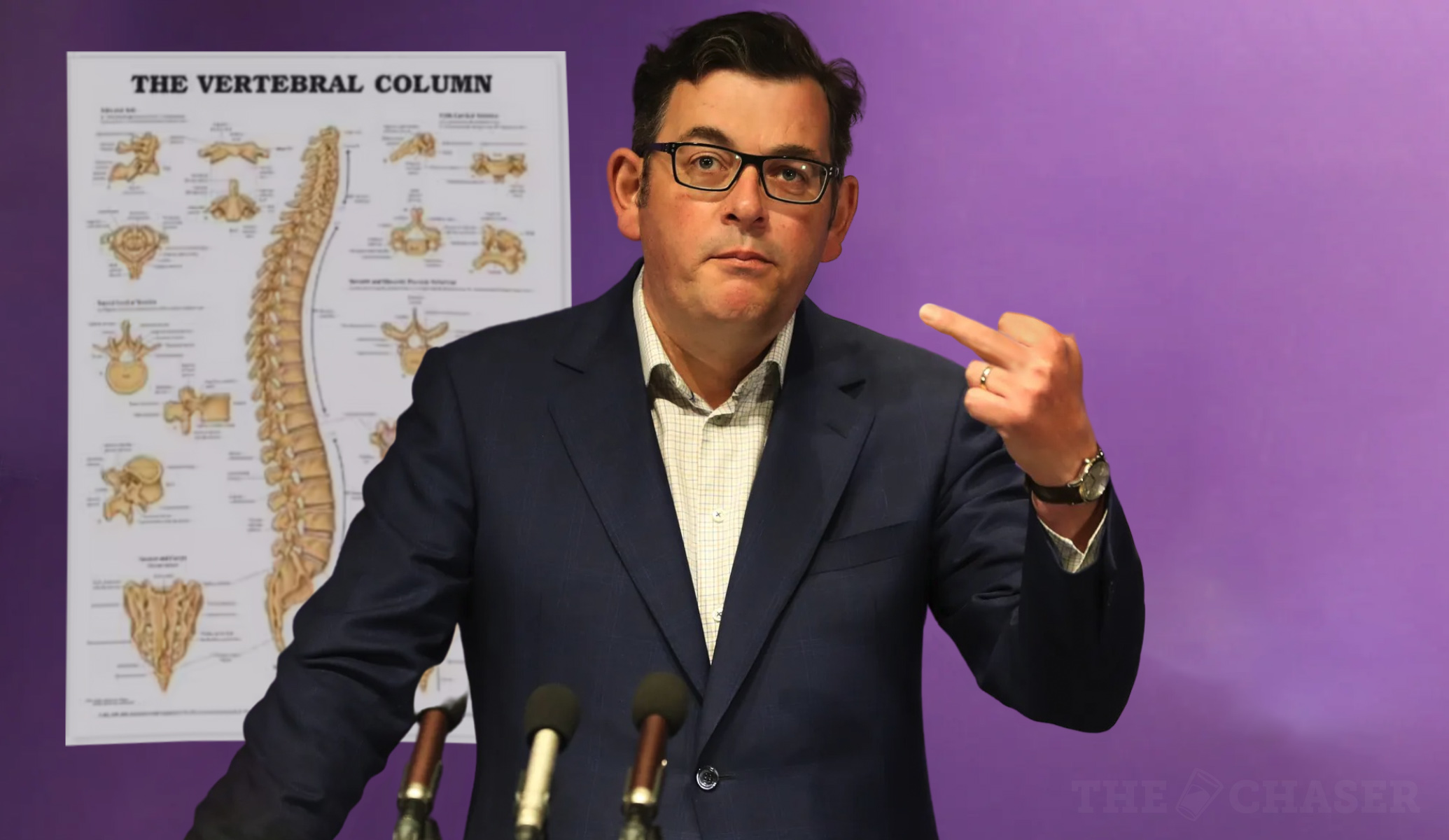