Victor Dominello seems to have recovered from his adverse reaction to the Covid Vaccine: 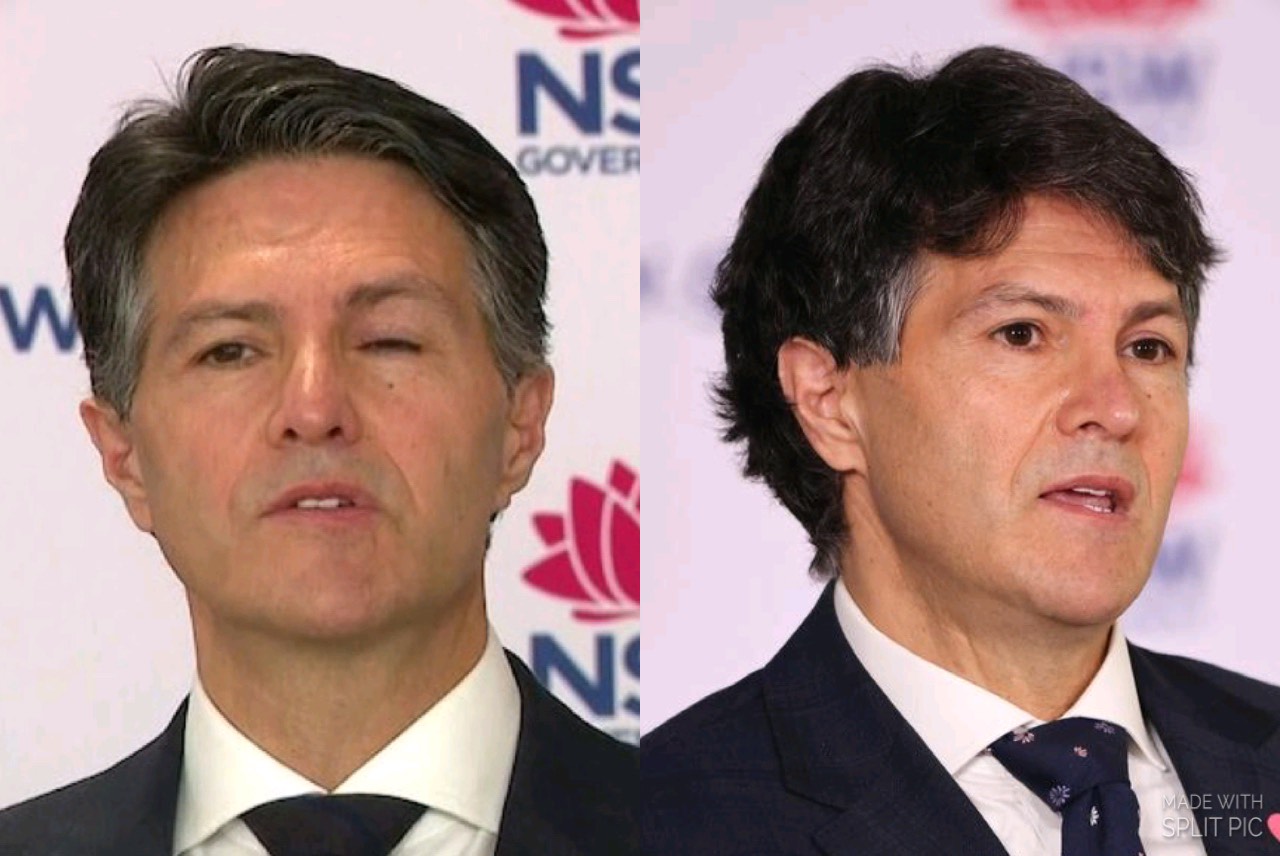 Now he is threatening to jail people if they don’t take the jab of a substance which his own personal experience demonstrates could be extremely harmful:

Mr Dominello, who is overseeing the rollout of the state’s digital vaccinationcertificate via the Service NSW app, has in recent days addressed concerns that frontline staff forced to turn away unvaccinated customers will be put in danger.

While the relevant public health order has not yet been issued, Mr Dominello has said policing of vaccine passports should not be left to junior staff or small business owners, and that the focus will be on individual compliance.

“If people want to do the wrong thing, if they get found out, as I said, it could be jail time there,” he told the ABC.

However, a spokesman for Mr Dominello said the ABC comment was “out of context” and was only in reference to fake vaccine passports.

“Businesses and customers have a shared responsibility to comply with the rules and keep the public safe,” a statement sent to news.com.au said.

“People who create and use fake vaccine certificates will face the full force of the law and could face jail time.

“Fraud is a very serious matter and won’t be tolerated. My message is clear – put the community first and get vaccinated.”

It’s at this point where you could get uppity at XYZ News for a slightly misleading headline. I’m making excuses, but the Lying Press article from which I ripped this text without attribution did the same thing.

NSW “Health” Minister Brad Hazzard has today confirmed that police will be enforcing these draconian rules. So yes, people will be jailed for trying to circumvent them.

Basically, the Regime is determined to exclude from daily life anyone who refuses to to inject a vaccine which statistics demonstrate is more dangerous than the sniffle it is supposed to project against. They have war-gamed what people might do and are preemptively outlawing any measures people might take to get around these insane rules.

There will be no way to live and work within the system without submitting to the system. The only option will be to live outside their totalitarian system.