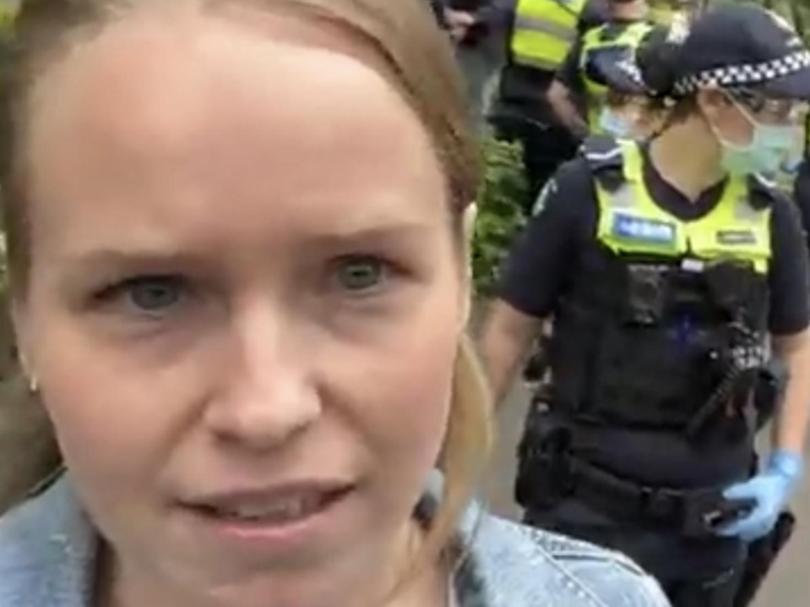 On Sunday evening I recorded a podcast with The Great One over at the Cynical Libertarian Society; the episode will go up this Friday, so get your koalas tuned for that one, cobbers. At one point I took my interlocutor to task for his casual dismissal of an article that I wrote where I stated that people don’t want to believe the lies anymore.

Wishful thinking. The 97% will believe whatever the State, media, and corporations tell them to believe. The 97% wake up every day and stumble over their own feet rushing to get in line to participate in the lies.

If the population of the United States where The Great One resides is around 300 million people, then a basic mathematical examination of this 97% figure without dividing the nation into adults and children, lefties and non-nutbags, citizens and legal invaders, and all the rest of it, will leave us with a number of around 9 million people.

So let’s halve that number right off the bat. And then let’s halve it again just to be on the safe side. And then round it down a bit. So we are left with two million people who don’t want to participate in the lies anymore. That’s two million additional people to all of us who have been preaching this stuff for some time now. I’m talking converted normies. People like Monica Smit in Australia who has just been released from cell 22 after she was jailed for political agitation.

You and I know we’re in a bloodless war, called psychological warfare. Our sacrifice might not be of the flesh, but more so of the mind. The way we will win is by keeping our minds strong, hopeful and positive. If we let them crush our soul or make us feel defeated, we’ll surely fail. Our number one weapon is courage of conviction, never forget that.

She is right. Giving in to despair would have been quite easy for Monica while she was luxuriating in her 3.5 x 3m cell. But she held off the black pill by her moral conviction and force of will. God hates despair. The Bible is filled with examples of those that preached despair and the bad ends that befell them. Despair is the easy way out. Despair is the wide road to perdition. Despair is thus hell on earth and it is in your own mind. It traps you there and turns you into a soulless automaton, not just useless to our side but a net liability.

The enemy wants us to give in to despair. That alone is reason to stand firm.

Now back to that little number of two million or so in the USA. How big is that number? How small is that number? Perhaps a comparison is in order. I have read that the Bolsheviks in 1917 numbered less than 20,000. Numbers can be deceiving. In war you must always conceal your numbers. Appear many when your forces are small and appear few when your numbers are large. Numbers are thus extremely important. It is easy to become self-isolated, to be but a single unit. But those single units are more than you can possibly believe.

What is needed now is courage from those single people, in all walks of life, in all the parts of our nations. The enemy has politicised everything so we must do the same. It is time to take a stand on everything. It is time to have quiet determination and solid courage. We must be patient and persevere, and not allow the physical and psychological weapons of the enemy to overcome us. But most of all, we must not give into despair, even when all seems lost and all hope is gone. Holding fast counts at those difficult moments, rather than when the going is easy and we have had it easy for a very long time.

So it’s time to earn those brownie points. One day at a time. The side of evil has not won. The battle is only just beginning.