Again, we’re not making this up. We make a lot of things up here at The XYZ but not this one.

C0VlD is the boogeyman… according to Australian officials it will creep in through your windows, it’s unforgiving and it’s coming for your family! My goodness…. 🤦🏼‍♀️pic.twitter.com/JJrzlGMVuI

Then again, just this year we’ve had Crazy Eyes Dan.

Vic Sunday is a nice day… Trust me, Don’t you dare go outside, you’ll end up in ….. HOSPITAL pic.twitter.com/qh3I5OkAkq

We’ve been forbidden from watching sunsets.

Another forbidden thing in Victoria:

🌞 do not watch sunsets 🌞

… as it’s not within the “rules” of #dictatordan

The message is clear: stop living! 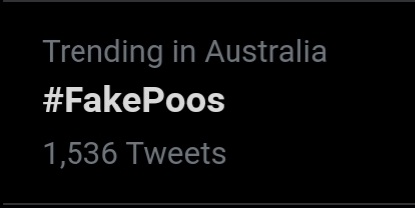 And then there was the “do not touch that ball” lady.

So when I think of these and all the other stupid things politicians have said in the last year and a half which I can’t even remember, I guess being told that Covid can get through the window and steal your underwear ranks somewhere in the middle.

My standard explanation when I see this kind of relentless nonsense from those who control the narrative is that it is not supposed to make sense. A psychopath will deliberately tell you many things which don’t make sense and which contradict each other. The point is not to win an argument but to cause your mind to shut down.

When there are so many things wrong with something someone has just said that you don’t know where to begin, you can assume they are messing with you. They’re trying to break you.

The vaccine hysteria is now in overdrive in Australia. The Regime is desperate to get as many people vaccinated as they can despite evidence from both Australia and Great Britain demonstrating that you are more likely to die from the coronavirus with the not-vaccine in your system than you are without it. 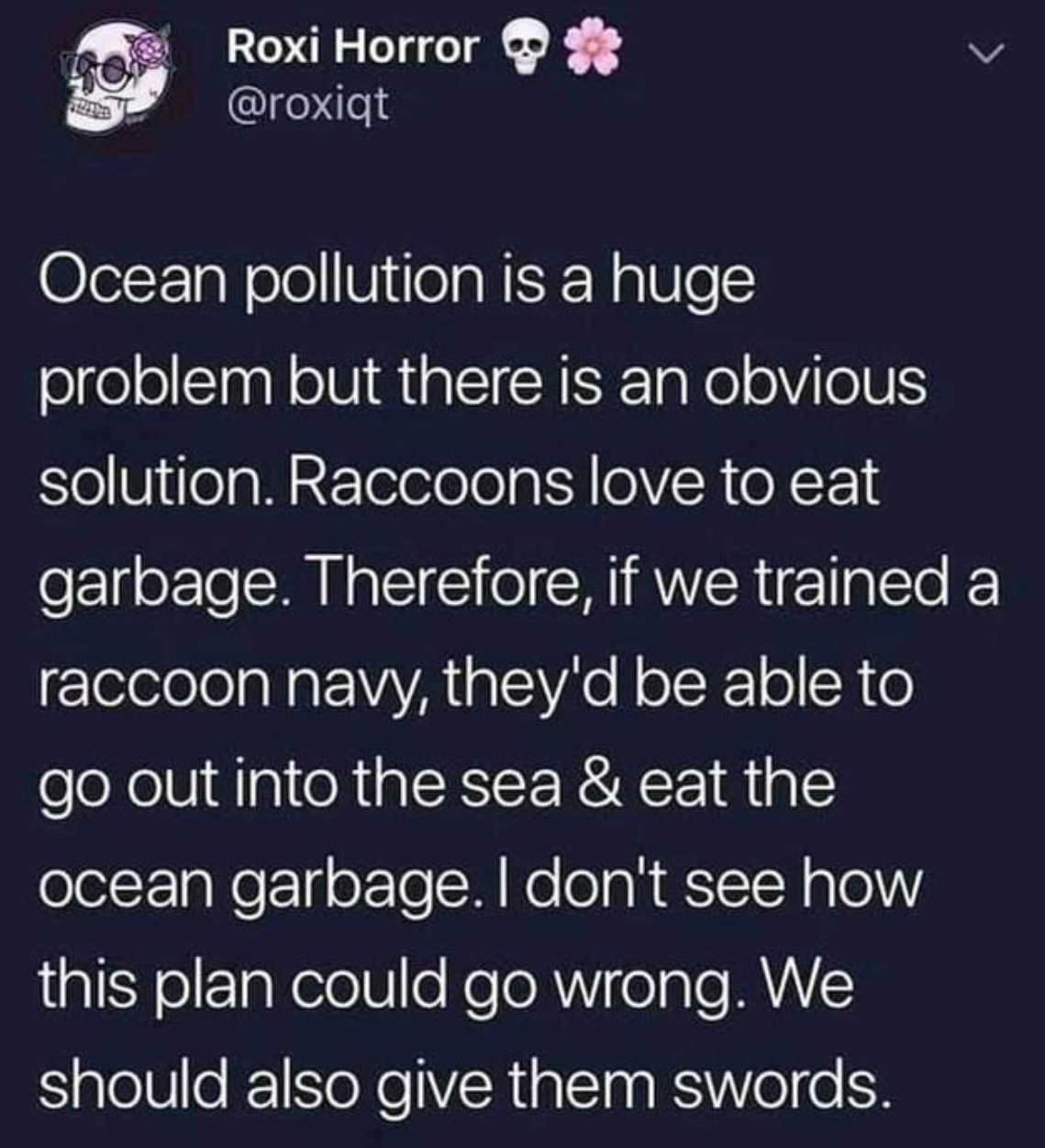