Hey, does anyone remember Linda Reynolds?

She is the fat chick who used to be Australia’s Defence Minister. When a half way pretty girl made a rape allegation several months ago as part of a coordinated media campaign to damage the government, the stress got a bit much for her so she took some time off.

Not exactly the storming the beaches type. Hilariously, she’s been replaced by another woman, Marise Payne. 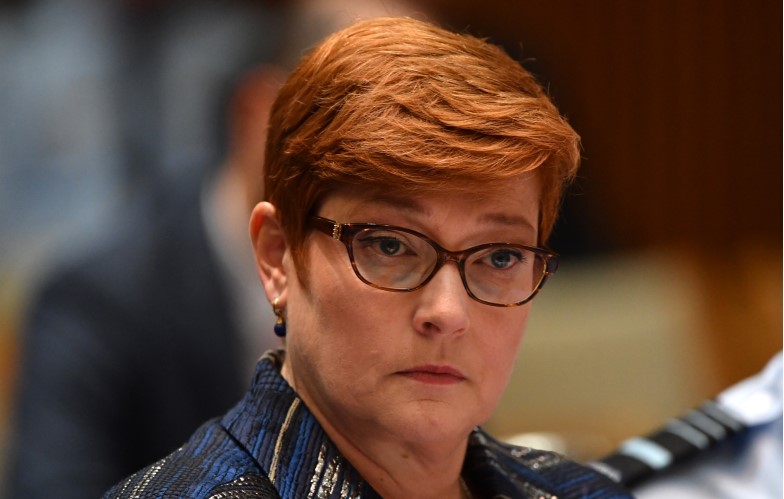 Sources inform The XYZ that she has only been able to keep her job because she doesn’t have to contort her face very hard to make it look severe. Fear of losing one’s position does the rest of the job in keeping ADF personnel from going, “Wait a minute, I’m taking orders from the lunch lady”.

Anyway, porky appeared in one of our social media feeds the other day. I have no idea what this story is about and I don’t care. 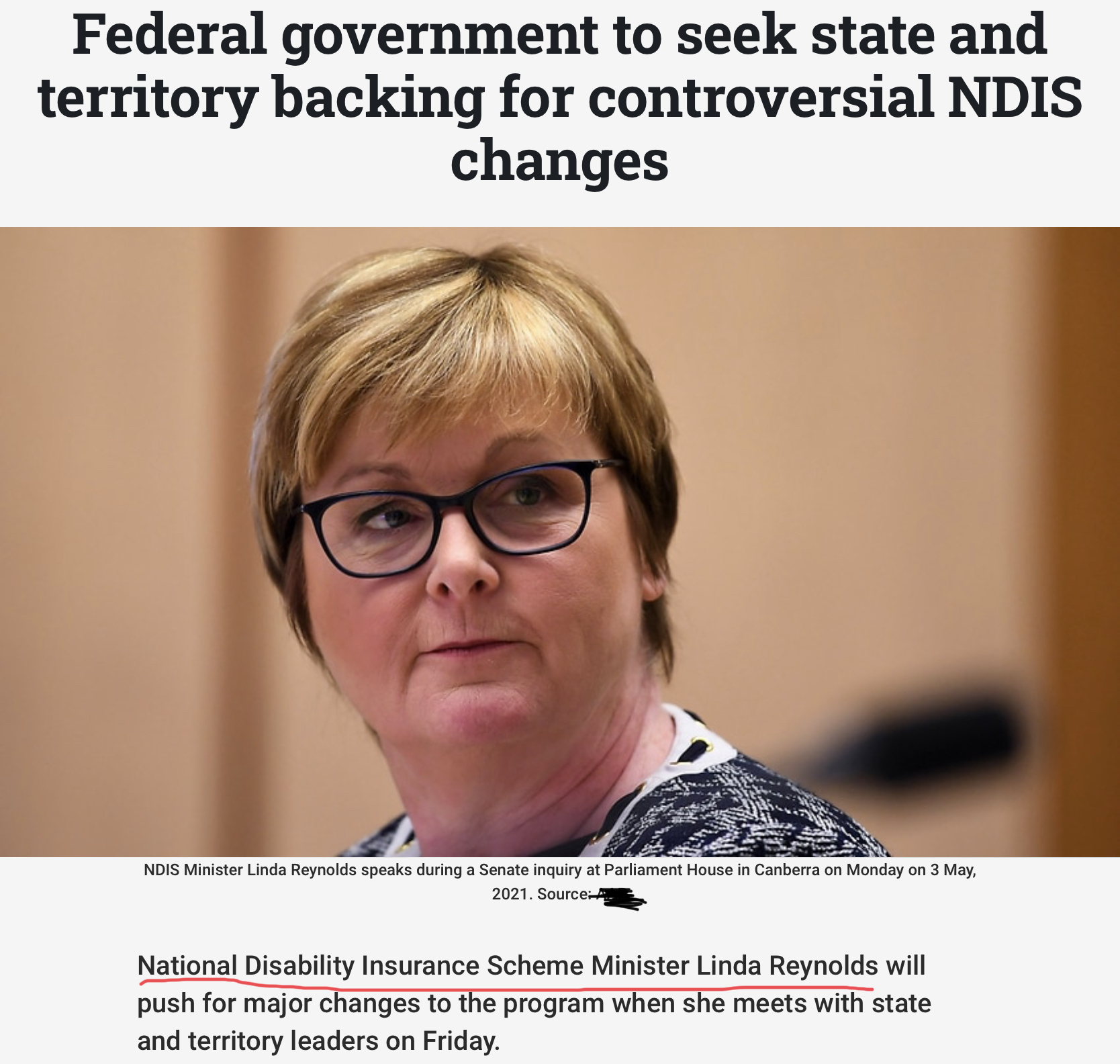 Taxation is theft. Particularly when the jews who control the money supply can just print money whenever they like to give it to the third world.

The point is, Linda is now Minister for the National Disability Insurance Scheme. Obviously, Morrison had to move her away from Defence because no-one in Australia would be safe with her in that role. He couldn’t just replace her with a man, because that would make it too obvious that Australia was severely weakened with her in charge. And he couldn’t just sack her, because sexism and feelings.

So he has moved her sideways to a role where she can do far less harm. She is now in charge of doling out money to retards under a Labor Party scheme the Liberal Party was too limp wristed to challenge directly, precisely because they are Liberals.

This Liberal Tyranny of both the Liberal Party and the Labor Party is dedicated to the destruction of everything that Australia was founded to preserve. They are desperately trying to replace Real Australians in our own country and they will reopen the floodgates of mass immigration if ever their globalist masters relent on the coronavirus scam.

They are actively repressing any ordinary Aussie who speaks out against our replacement and they have stooped to attempted state assassination of our leaders.

So if you think I am a little harsh in my description of these fat traitors, trust me, I am being very kind.