Clownworld continues to clownworld. A few days ago some flyers pointing out racism by black people toward White people were posted around the suburbs of Perth.

The Lying Press showed footage of one of the flyers, amplifying the message of Australian nationalists. 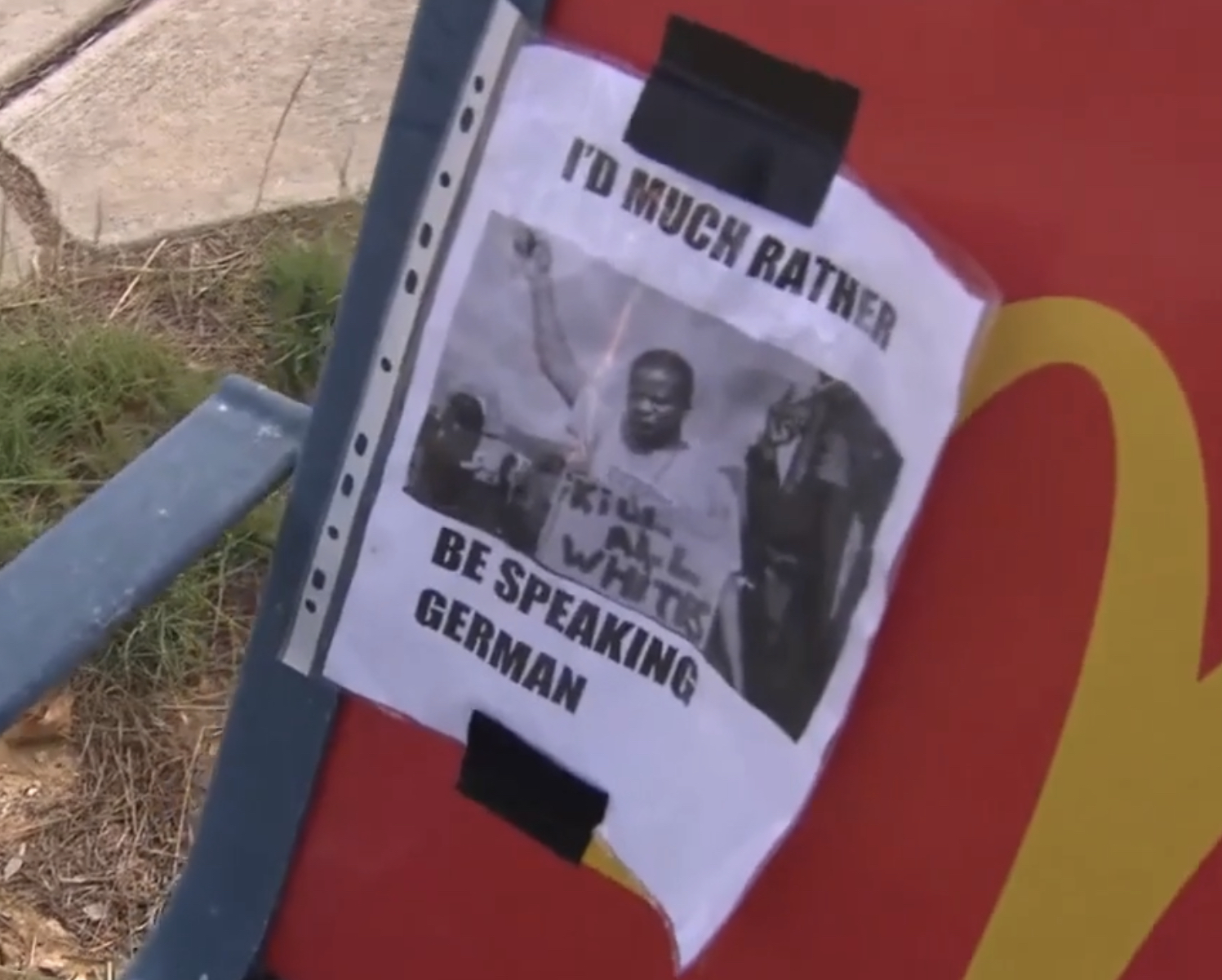 A picture of a black man holding a placard saying “Kill all Whites”, contrasted with the phrase “I’d much rather be speaking German”, on a McDonalds sign. This is a very effective meme. It points out that since our ancestors’ so-called “victory” against National Socialist Germany in World War 2 our governments have betrayed their sacrifice, inflicting mass immigration and multiculturalism upon us in order to replace us.

When I was a child the adults used to joke that if we’d lost the war we’d all be speaking German. Our people are now routinely raped and butchered as a byproduct of our deliberate replacement and anybody who points this out is labelled a terrorist. Indeed by comparison, speaking German doesn’t seem such a bad deal.

This betrayal of our grandfathers’ heroism is brilliantly illustrated by Murdoch Murdoch.

If they had known what the West was to be turned into, they would either have turned around and stayed home, or they would have fought with the Germans against jewish Bolshevism. This insight in turn leads one to a fuller understanding of World War 2:

And who is behind our enslavement and replacement:

It is a wonder they even allowed footage of so dangerous a meme to be aired. It is an open doorway to one of the key rabbit holes of truth. I am sure somebody got fired for it.

Western Australia’s Political Police and the Lying Press have swung into overdrive, labelling the flyer “racist hate” and “incitement” and releasing footage of a brave White man who dared to post the flyers. 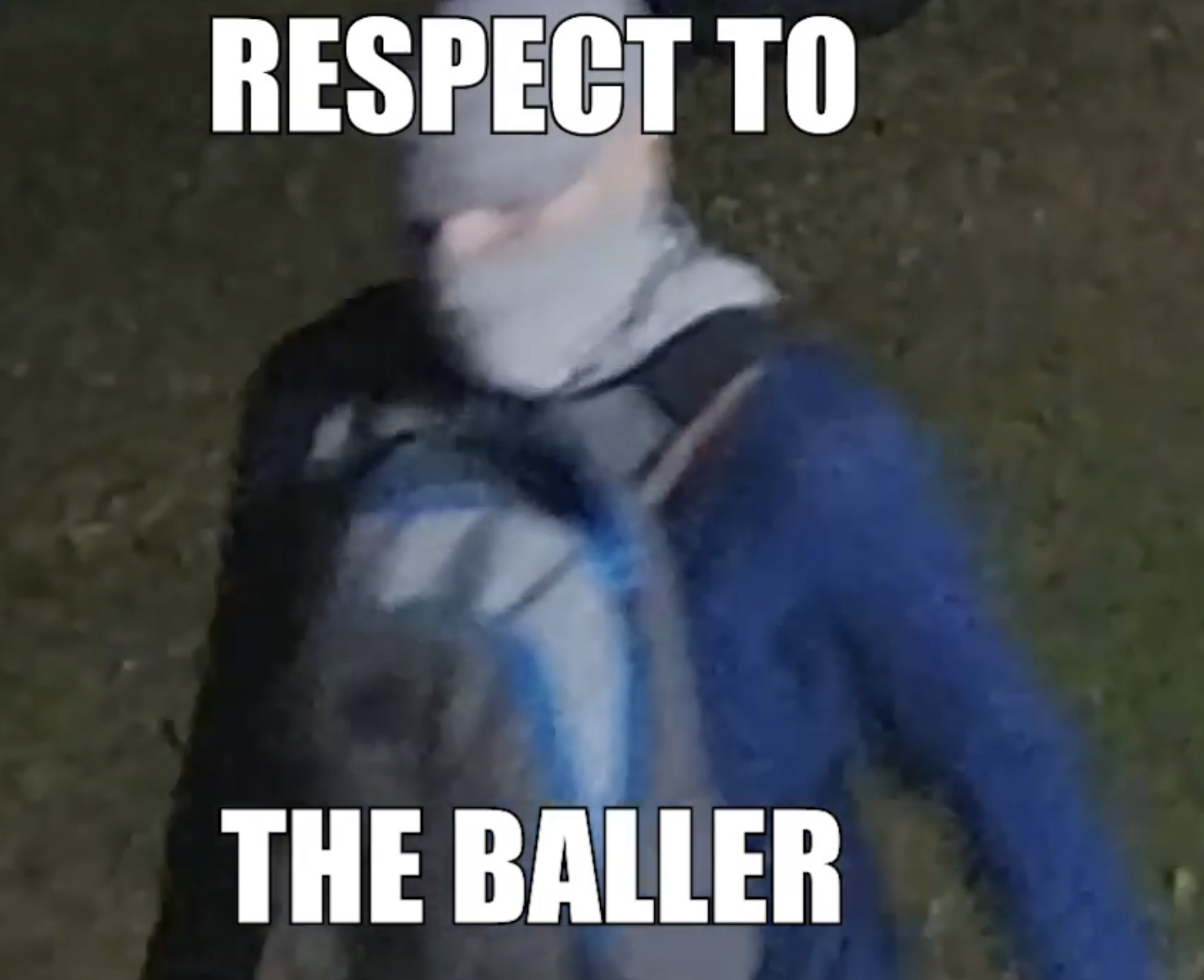 This is peak Clownworld. You point out the racism of the foreigners brought to your country to replace you and question the founding myth of the postwar world. In turn you are labelled the racist and the full force of the oppressive state apparatus is turned against you. To repeat this point:

This the kind of totalitarianism we have always been told our ancestors fought against. The Anzacs would be turning in their graves.