So, let’s get this straight.

The federal government shut Australia’s borders to protect us from a virus which has a 99% survival rate. 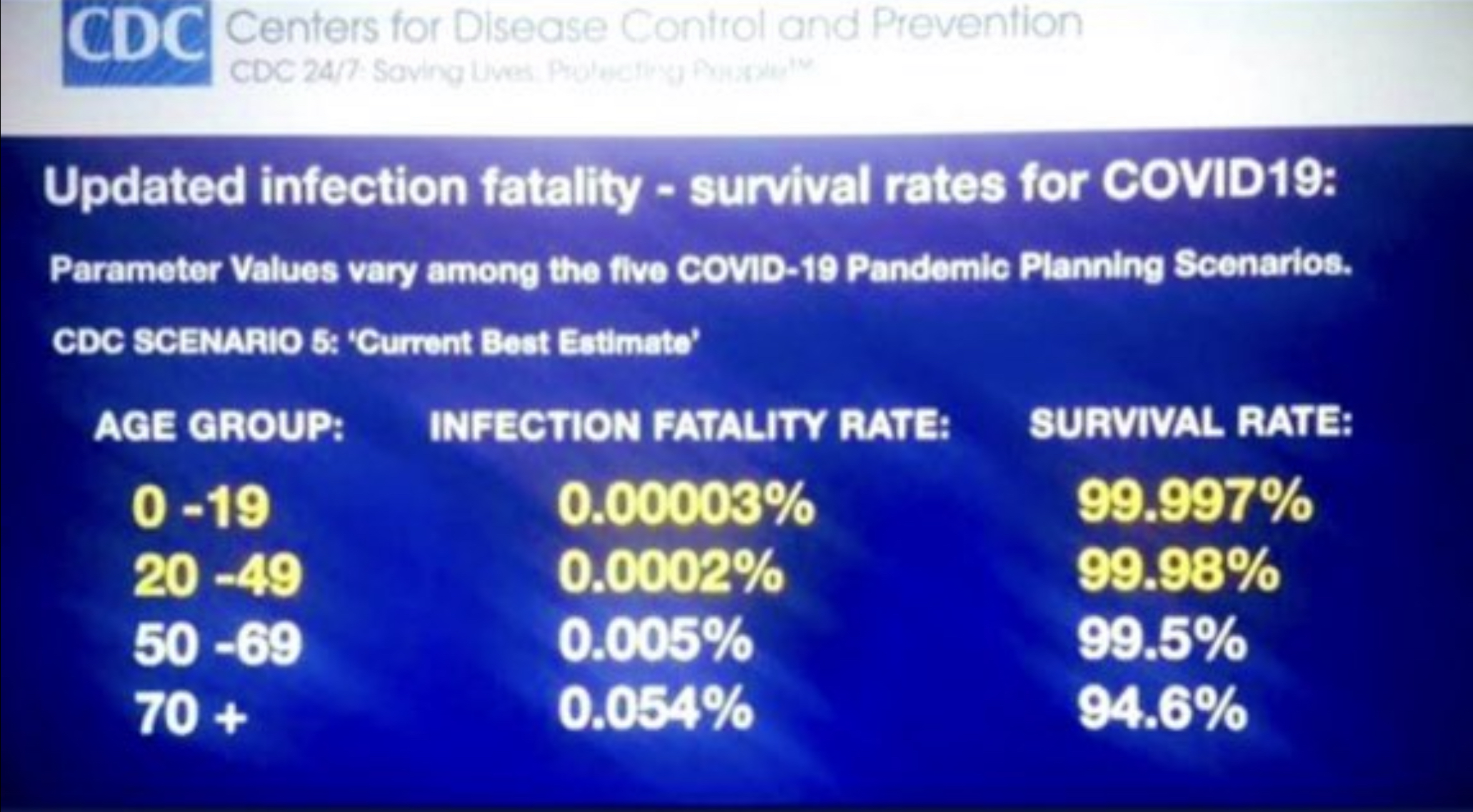 Don’t get me wrong, I love that they shut down the borders. Expelling every foreigner and providing free accomodation for jewish Australians with efficient sanitation, cinemas, orchestras and swimming pools would be ideal, but shutting the borders is a good start.

A flow on effect of this was that food was rotting in the fields. 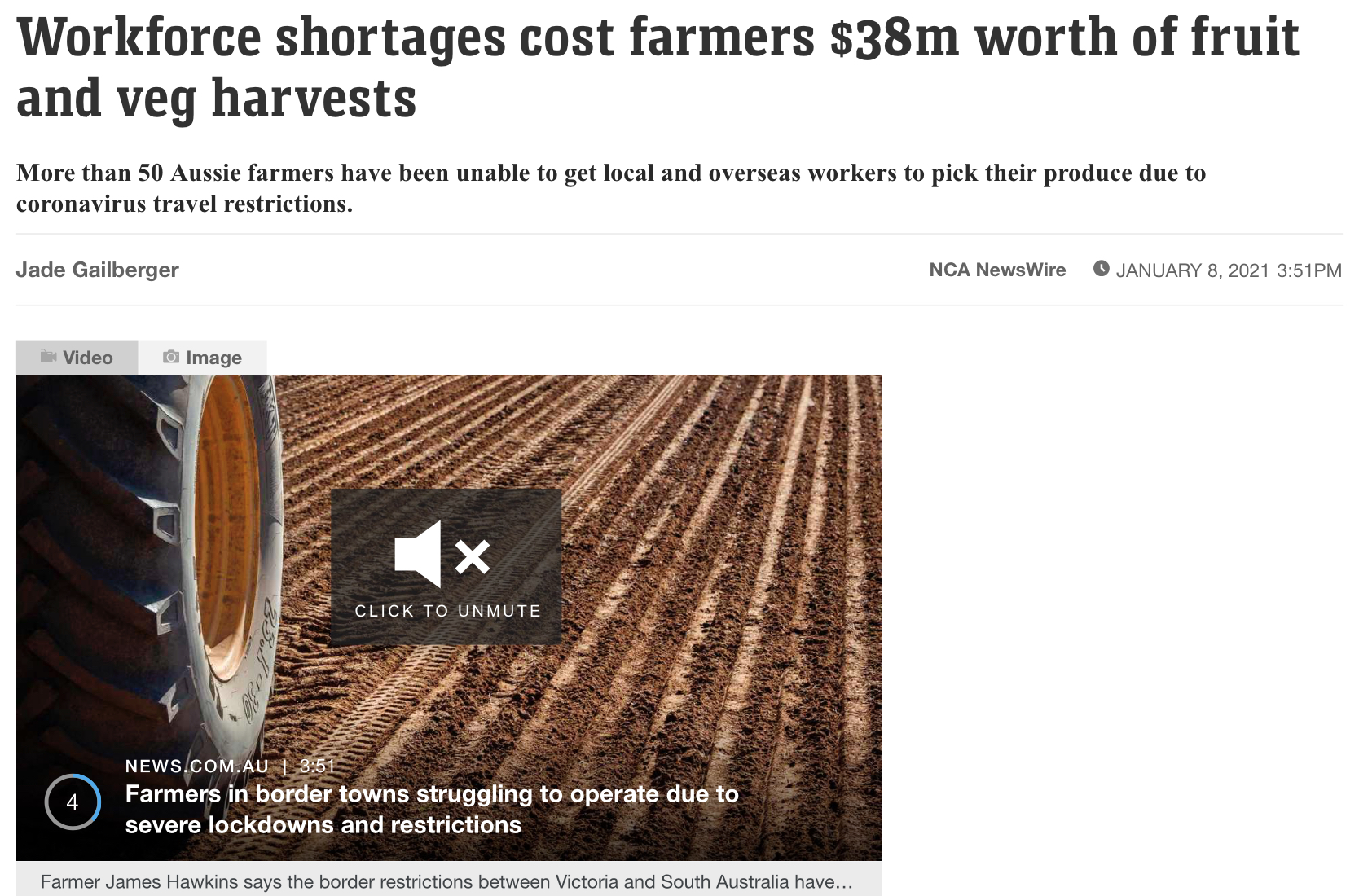 This makes no sense. Millions of Aussies were out of work, yet food was rotting in the fields. Now that the coronavirus hoax is at a low ebb in Australia, the federal government is letting in foreign workers to pick the fruit so it doesn’t rot in the fields. 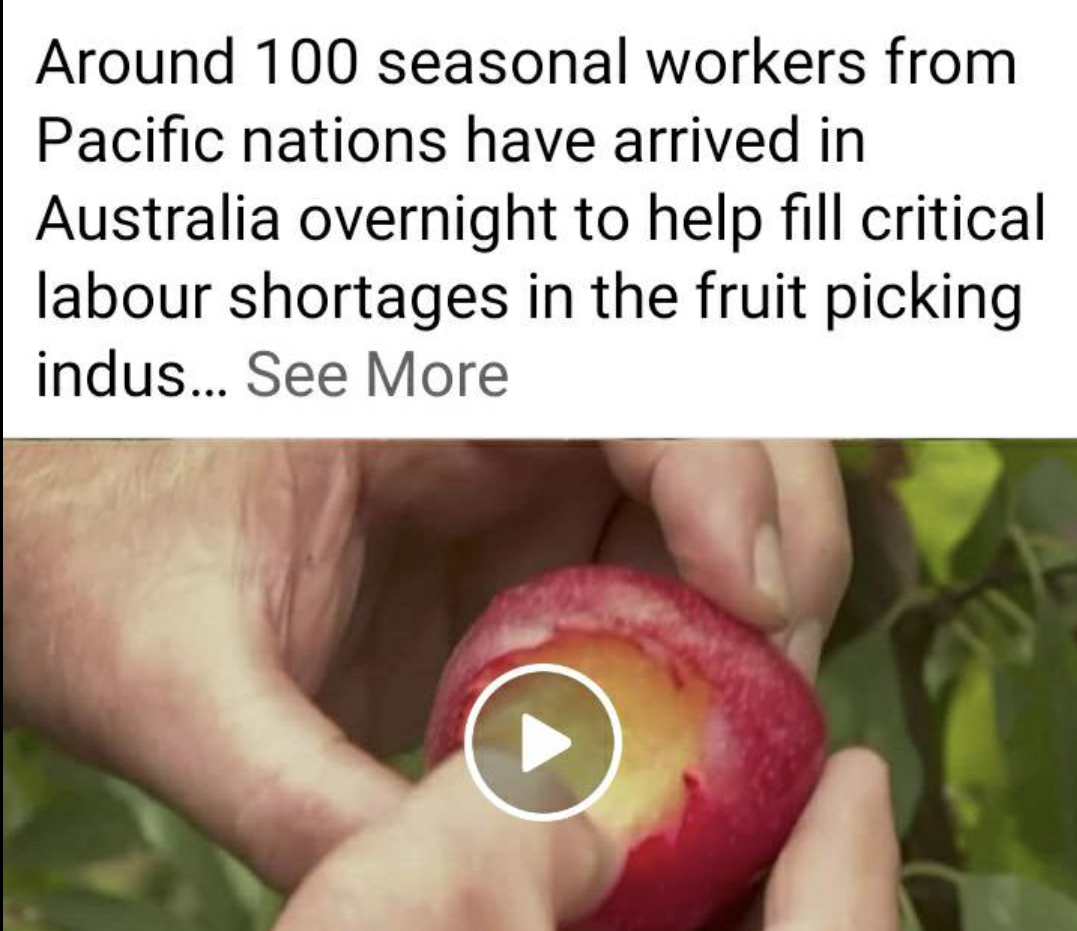 This does not make sense. As said, millions of Aussies are out of work. If the Australian government really wanted to, it could have ensured that no food rotted in an Aussie field. There would have been no shortage of willing labour.

It is ironic that Australia literally became a country 120 years ago to stop precisely this thing from happening. The whole point of Australia was that it was supposed to be the White Man’s Land, our land, and we were going to pick our own goddam cotton.

Instead our government is deliberately replacing us.

The government does not care about you. The government hates you, it wants you dead, your children raped and it thinks it’s funny.