The following footage of Joe Biden falling down the stairs has been reported all over the world.

The videos are amazing.

The memes are amazing. 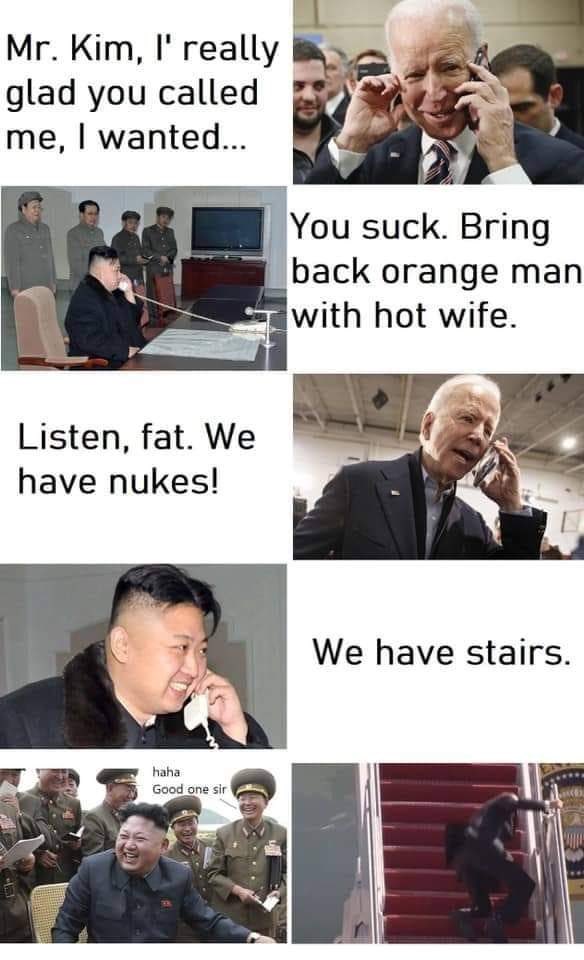 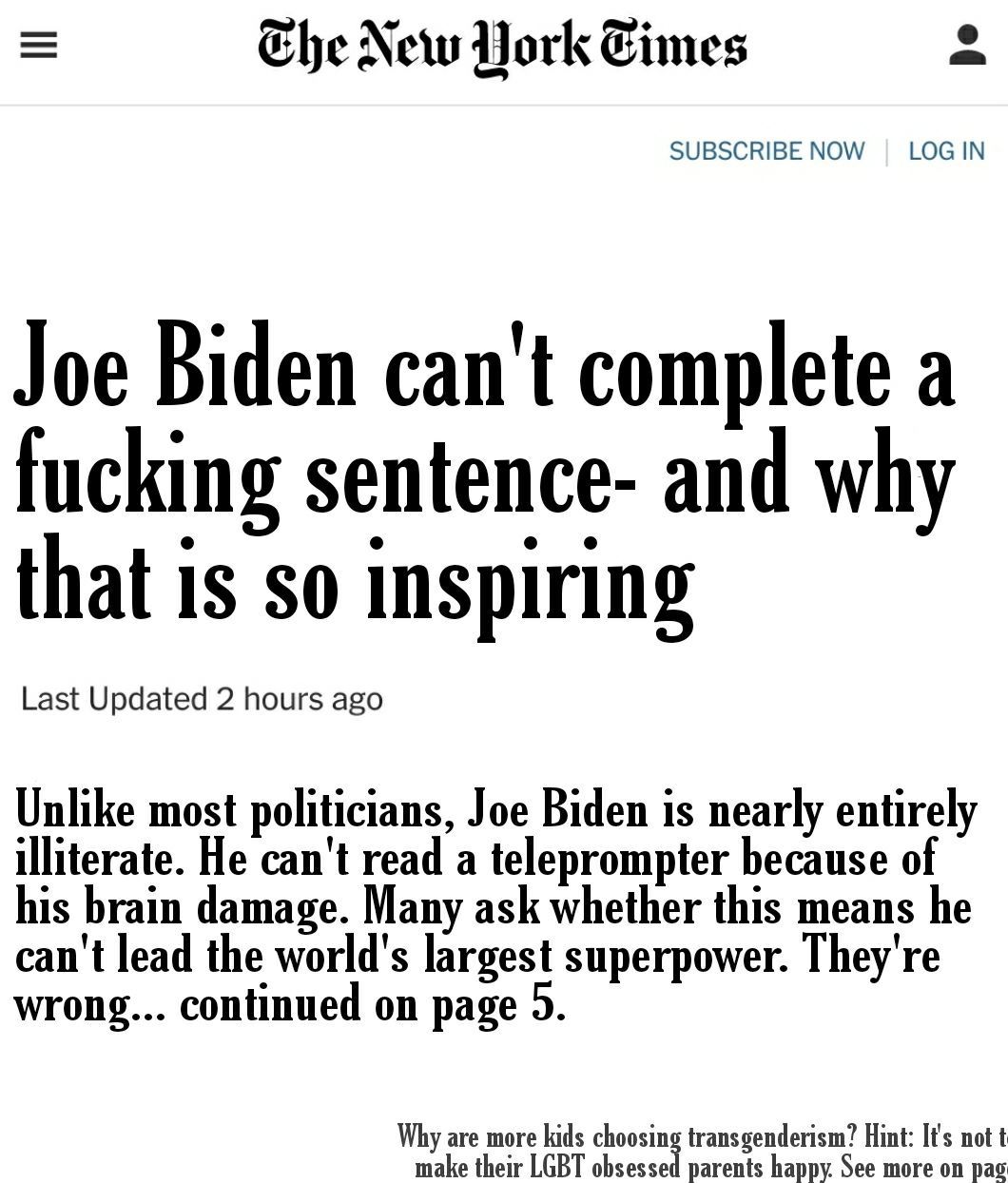 It’s fishy though, because it hasn’t been covered up.. When Hillary Clinton fell down the stairs.

When she had to be helped into a van.

When she had a friggin seizure.

The Lying Press pretended it wasn’t a thing. When the alternative media, which back in 2016 before internet freedom was nuked was bigger than the Lying Press, noted that it was a thing, the Lying Press ran articles about all the Deplorables spreading conspiracy theories Hillary Clinton’s health.

The argument that there is no way the Lying Press could ignore this is wrong. The Lying Press have ignored the fact that Joseph Biden is a senile child molester all the way to the White House.

The Australian Lying Press have published just one photoshopped photo of the Victorian Premier after he had his own fall down the stairs, and they have conveniently ignored the fact that the man who has been on television every single day for hours at a time for a whole year has just suddenly…. disappeared….. 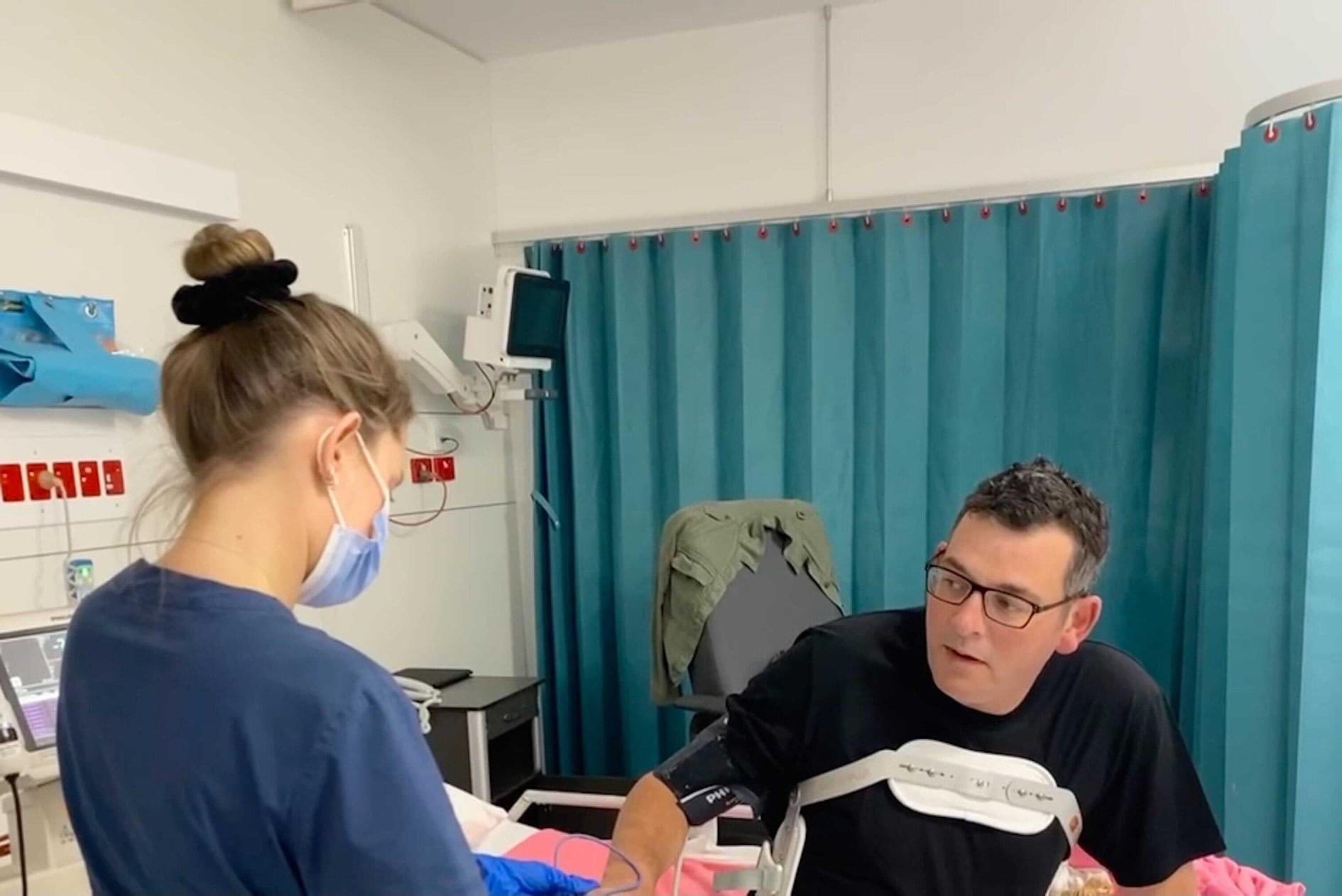 Basically, if they wanted to cover this up, they would. Intriguingly, Biden keeps accidentally referring to Kamala Harris as the President.

They are still not referring to Airforce One as Airforce One. Washington DC is the new Baghdad Green Zone. 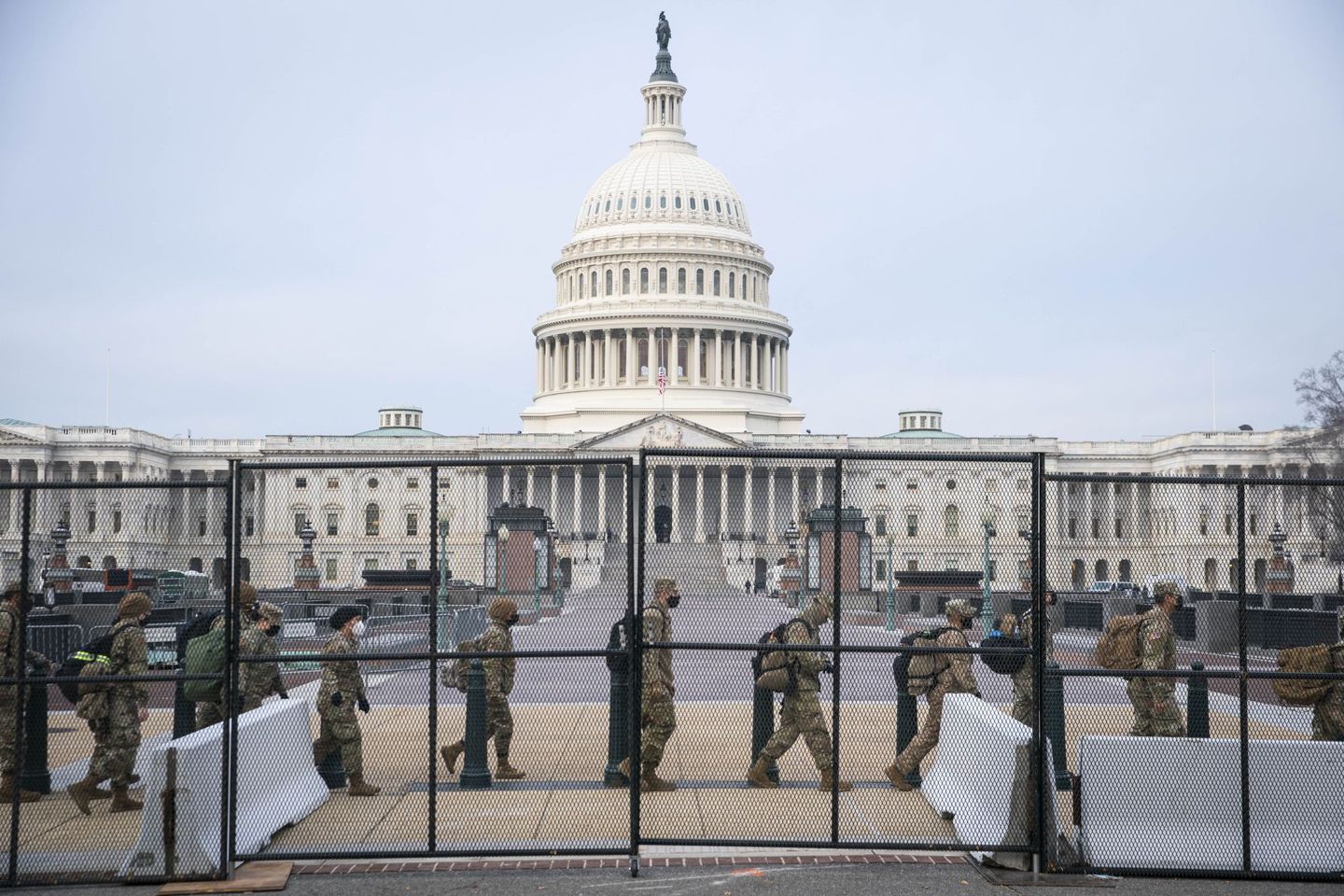 You don’t have to be a Qtard to figure out that something really weird is going on. 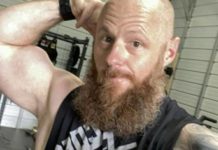