The XYZ has uncovered exclusive footage of Daniel Andrews discussing his response to Victoria’s Hotel Quarantine fiasco, when the hiring of untrained private security guards led to a coronavirus outbreak alleged to have killed over 800 people, leading to the lockdown of the entire state for several months.

Oh wait, here it is.

Looks like we lost it. Let’s just get to the point then.

I guess he’s not ultimately accountable at all then.pic.twitter.com/3ftzGikOaf

And a little prediction we made several months ago:

It should surprise no-one that the public inquiry into Victoria’s hotel quarantine fiasco has not found Daniel Andrews responsible for anything. Naturally, poor procedures – such as government ministers not receiving direct briefings from department heads – have been blamed and everybody is promising to have better systems in place next time so it doesn’t happen again. From Dictator Dan himself:

“That is why we had this process to determine exactly the points at which the system broke down, the origins of the errors and the mistakes that have been tragic and that have caused us pain and done so much damage.

“We understand those weaknesses, those errors, and we have a steely resolve and commitment to remedy those errors, those cultural problems, administrative problems, to ensure that this can never … happen again.”

What matters is that nobody has to take any responsibility for hiring poorly trained private security guards. Sir Humphrey would be so proud. 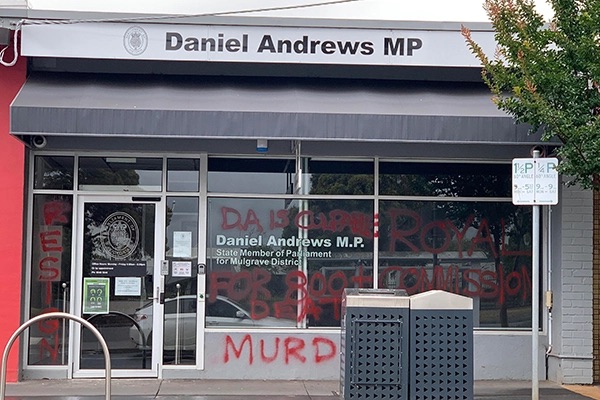 Of course, this is all smoke and mirrors to reinforce the narrative that the coronavirus, if it is even real, constitutes a clear and present danger to public health, and that we have to shut down the entire world’s economy to prevent its spread. The chance of surviving the coronavirus if you catch it is near 100%. The tests used to determine whether or not you have it detect antibodies against generic coronaviruses, meaning if you have had a coronavirus in the past and have recovered, you are classified as having the coronavirus. Increased testing has led to a massive spike in reported cases, and a small bump in reported deaths.

Meanwhile, the coronavirus has barely made a dent on overall worldwide deaths in 2020. 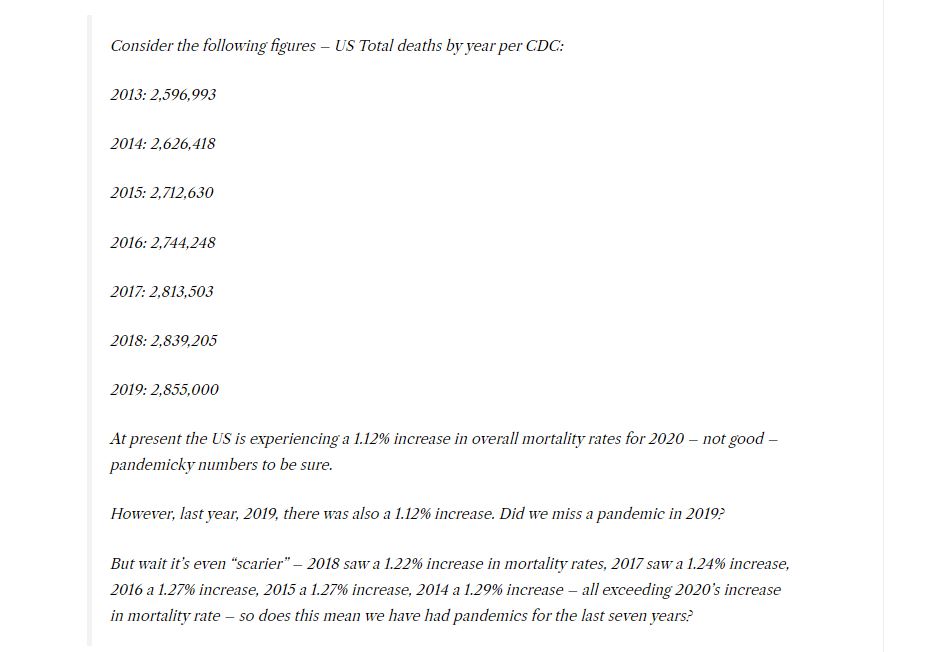 This plandemic has been unleashed by a globalist faction in order to remove Donald Trump from office, and further their perennial goal of achieving one world government under the guise of The Great Reset. 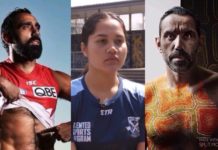 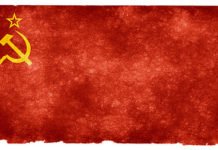 XYZ Predicts the Future: Communists preparing all out assault on Australia Day 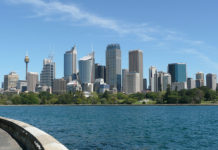 Straight to the Point: How to win the NSW 2019 election