So now Melbourne’s grounded again. In the old times, I would’ve made a joke about that. Something about the sex shops being outraged that primary schools will stop buying supplies from them, or about Third World dishwashers having to survive on one grain of rice a week now instead of five. Maybe something about trannies.

But this is no joke. People are hurting. Normal people. Decent people. Aussies have lost their businesses and their jobs. Families are going to break up at an even faster rate than they were already. Good, honest, hardworking Australians who always followed the rules and did what they were told are going to lose everything they thought they’d built up.

It’s not a time for jokes.

When I started writing a bit over four years ago I was trying to fight something. I’d seen that our society is deluded. It is brainwashed. I set out to fight that brainwashing and by doing so get to the heart of what was behind it. Along with you readers and fellow writers here and elsewhere, I think we’ve done that. We know what was done to our society, to our civilisation. We know who did it. We know how and even why they did. There’s nothing left to figure out.

I knew a financial collapse was coming due to the debt-based economic system the Anglo-American empire has relied upon to subdue the world on behalf of its masters. It was inevitable. Now it’s here, hidden behind a plague. What an ingenious solution to an insoluble problem.

Create a perfectly terrifying yet not-too-destructive biological weapon and release it in a way that had been predicted by movies in order to ensure the public was so blinded by fear they’d accept being grounded in their homes by governments in a way never done before in all of human history.

Then use your control of organisations like the World Health Organisation to delay declaration of a pandemic and spread the frankenvirus you created at a Level 4 research lab to every country and get the whole world locked down. Wargame the whole thing beforehand to make sure it would go smoothly.

Purposefully detonate the world economy ahead of its inevitable collapse anyway, and then use the crisis you engineered to bring about a Great Reset you’ve drooled about for years. Maybe decades. Maybe centuries.

They’re not even bothering to hide this. It’s out in the open. They don’t care if you know. It’s almost like they want us to know.

Don’t watch that last one. Don’t bother. You know what they’re going to say. It’s the same type of soulless corporatespeak you’ve heard at work or school from the type of people who end up becoming managers in our degenerate, postmodern, anti-truth institutions. The spineless despots who have made our society so bloody unbearable.

So who did this?

The billionaires. The Davos ruling caste in coordination with other factions of the global oligarchy, including the Chinese communist elite. They did it. It’s an attack by the billionaires on the millionaires and the people who rely on those millionaires to create businesses that provide us jobs. That process will also wipe out democratic socialism and the enormous public sector bureaucracies it supports. The private sector as well as the public sector are being eliminated to bring about an elite vision of total utopian control.

COVID-19 is a biological attack upon the people of the West by the billionaire overlords who are planning on replacing us with robots and AI now that the economic system our labour and war service enabled has provided them with the tech singularity they needed to make it happen. We proles have been made obsolete, and the plan is for most of us to be wiped out this decade via plague, famine and war. The everything bubble has popped, and now the population bubble it supported is popping too.

Most of the world’s population is slated to die this decade, and Bill Gates thinks it’s hilarious.

The ideology they’re using as a solution to the reaction to the problems they’ve created has a name. It’s communitarianism; a corporate-communist synthesis of the worst elements of international capitalism and international socialism. These leftists from San Francisco have done a good job outlining what it’s all about.

Hippie researcher Niki Raapana wrote a book warning about it in 2012. You can get it for free now. She was hounded by the small hats and had to go live in a yurt in Alaska. You know the story.

The day I was writing this, the internet was down for millions of people around Sydney and Melbourne due to a cyber attack. Last month, I went to buy my son a Star Wars Lego set and there were none in the store because ‘Russian hackers’ had disrupted shipments for months. The lockdowns are again intensifying, and this time they won’t ease up on them quickly. Lockdowns are the new normal and masks are how you keep nana safe.

All of this is happening due to a cycle that has been aggressively hidden by the reality engineers who run our societies. The sun has gone cold, and whenever that has happened in history it has been accompanied by economic collapse, war, famine, pestilence and plague. We have all of those right now, and they’re intensifying around the world. It will get worse as the decade progresses.

We know all this. There’s nothing left to find out. As the normies realise they’re not in Kansas anymore, they’ll do idiot normie things like protest and complain because they think the power structure of society is what they were taught in school. Once they do, they’ll get the rainbow-coloured jackboot to the face. Big Sister is done with acting nice. It’s now time for you filthy, ungrateful proles to do what you’re told so that Bill Gates can save the world and the chosen master race can take their place ruling it.

There’s nothing you can do about that. The gay cake is baked. Resistance is futile. At least for now.

You have the misfortune of belonging to a group whose lives don’t matter anymore on a planet which has been brainwashed to hate your guts by your ancient enemies who you did everything to help. Those same enemies control technology, politics, culture, education and the media.

Once the stunned normies process that it was all fake and there was never any future for them, they might be ready to organise and resist. Until then, let them be. Let them go through the process of finding out how bad things truly are.

Until then, there’s nothing left to fight for.

This is the last political piece from me. There’s no more point to politics. There never was.

What are you going to do when billionaires and Marxists make an alliance to attack your family with a bioweapon and they get away with it?

No. I’m going to ground to focus on getting prepared for it all to go down. If you need me, I’ll be in the garden with my kid feeding the chooks. I might make normie-friendly prepper content in future to help people make the transition into the dark age. People are going to need a lot of help, and if you’ve been ahead of this there’s a role for you helping them process the blackpill and adjust to their Hunger Games reality.

But for now, it’s time to find a safe place and hunker down. 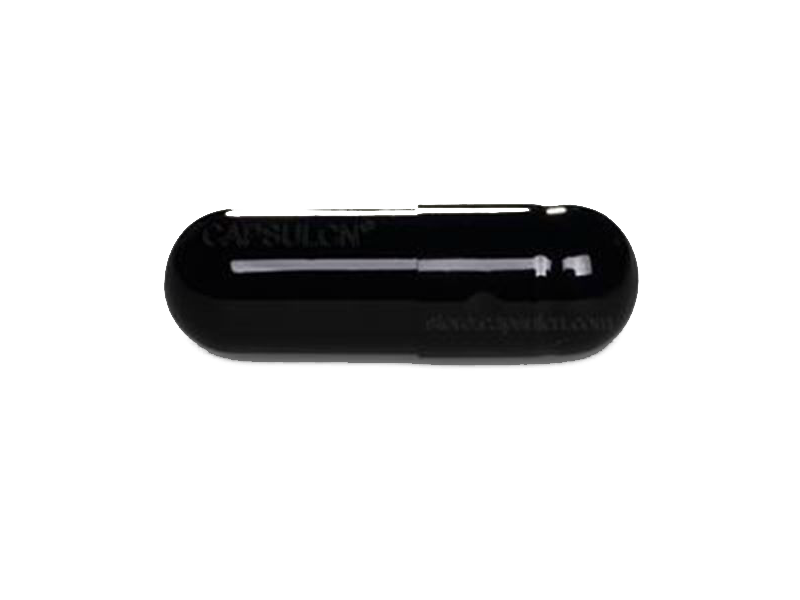 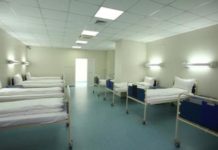 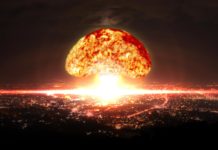