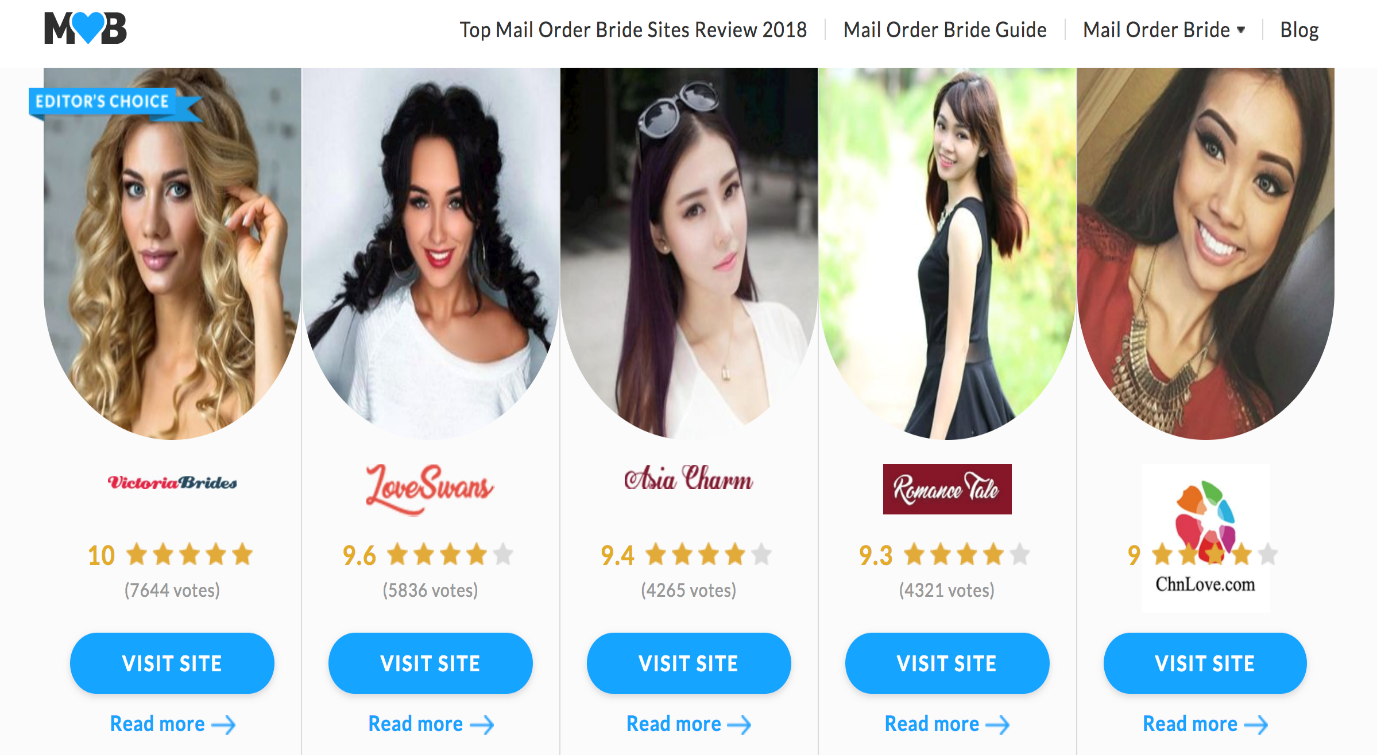 In an about face from rhetoric from Kristina Keneally advocating cutting immigration, Labor MP Julian Hill has pledged to increase partner visas, to restart Australia’s economy, with unemployment expected to hit 20% or more.

“There are lonely old boomers that bring Filipino wives into the country only to leave them the day after they get PR.”

“We also have a lot of Indian men unable to efficiently conduct sham marriages with naive Australian women in order to get PR. It’s unconscionable that Australia has allowed this to happen.”

“It’s quite obvious to me that the next Nikola Tesla is just hiding there in the third world waiting to be married to some desperate boomer, and with that obviously comes the revitalisation of the Australian economy.”

And it didn’t stop there. Labor have also stated they will revive their 2019 election policy of unlimited family reunion visas, to really get the economy going.

“The scores of elderly Indian grandmas you see hobbling down the street in poor health are absolutely key to revitalising the Australian nation.”

“I dispute claims that they are here as free childcare for Indian migrants and will end up as a net burden on our already stressed healthcare and aged care facilities. These are global citizens and are a vital part of the chain migration industry that has underpinned our economy for 30 years.”

“I think the concerns that mass importing useless elderly Indians and Chinese who see us as a retirement village and an economic opportunity to be paid for by Australian kids, are unfounded.”

Hill scoffed at suggestions that Labor were being their usual, duplicitous wanker selves on migration.

“Look, this isn’t about a proper debate – it’s about a very carefully managed PR stunt to steer the debate away from cutting or increasing numbers, to a debate about temporary vs permanent while keeping the numbers the same.”

Kristina Kenneally is yet to respond.