Curiously, the media is keen to avoid any mention of race or religion in its reporting of the incident.

A woman will face court today after allegedly repeatedly coughing and spitting on an officer during a vehicle stop in Sydney’s south west yesterday.

Just after 5pm Friday, Traffic and Highway Patrol officers were patrolling the Greenacre area, when they attempted to stop an Audi on Greenacre Road.

As police conducted a U-turn, the Audi allegedly accelerated away at speed, travelling at no less than 120km/h in a signposted 50km/h zone, before turning left on Waterloo Road.

The Audi was allegedly seen disobeying a red traffic signal at the intersection of Mimosa Road before crossing unbroken lines to overtake a vehicle and turn right into Macquarie Street.

After allegedly failing to stop at a stop sign, the Audi turned right into Roberts Road and stopped in heavy traffic.

An officer, who had been following the Audi, approached the vehicle and spoke to the driver. The driver, a 25-year-old woman, was placed under arrest; however, she refused to get out of the vehicle.

“Woman”. That’s it. That’s all they’re giving us. Amazing. Hadn’t you guys watched the video?

She was physically removed and handcuffed, claiming she was on her way to be tested for COVID-19 before resisting and repeatedly coughing in the officer’s face.

The woman was escorted to the police vehicle, and as the officer reached inside, she struck her head against the vehicle window and spat at the officer.

She continued to resist despite a warning from police and was physically restrained on the ground after again spitting in the officer’s face.

The level of force used by the police officer against the alleged criminal was absolutely appropriate, even considerate, given he repeatedly warned her.

Further police attended to assist, and the woman was taken to Bankstown Police Station and charged with drive recklessly/furiously or speed/manner dangerous, motor vehicle exceed speed more than 45 km/h, drive motor vehicle during disqualification period, and assault officer in execution of duty.

She was refused bail to appear at Parramatta Local Court today.

The woman was not displaying any symptoms; however, the officer has undergone COVID-19 testing as a precaution.

Traffic and Highway Patrol Commander, Assistant Commissioner Michael Corboy, said this kind of behaviour towards police officers, who are just trying to go about their job safely, is not acceptable.

“Police will not tolerate being spat at in any climate, let alone the one we’re facing right now. It’s as simple as that,” Assistant Commissioner Corboy said.

Nothing. Not even a hint. There was no way they were going to show the video, even thought the whole of Australia had seen it. This matches the coverage I had heard on ABC radio. She looks like a Leb, talks like a Leb, dresses like a Leb and acts like a Leb, but I had no idea she was a Leb, or that there was even any video of the incident, until I got home in the evening and checked The XYZ Twitter feed.

The pattern of political leaders and the mainstream media refusing to acknowledge the race and religion of anti-white actions such as that of Islamic terrorists in the West has gone into overdrive since the China Coronavirus outbreak. Three foreign fatties fought over toilet paper: 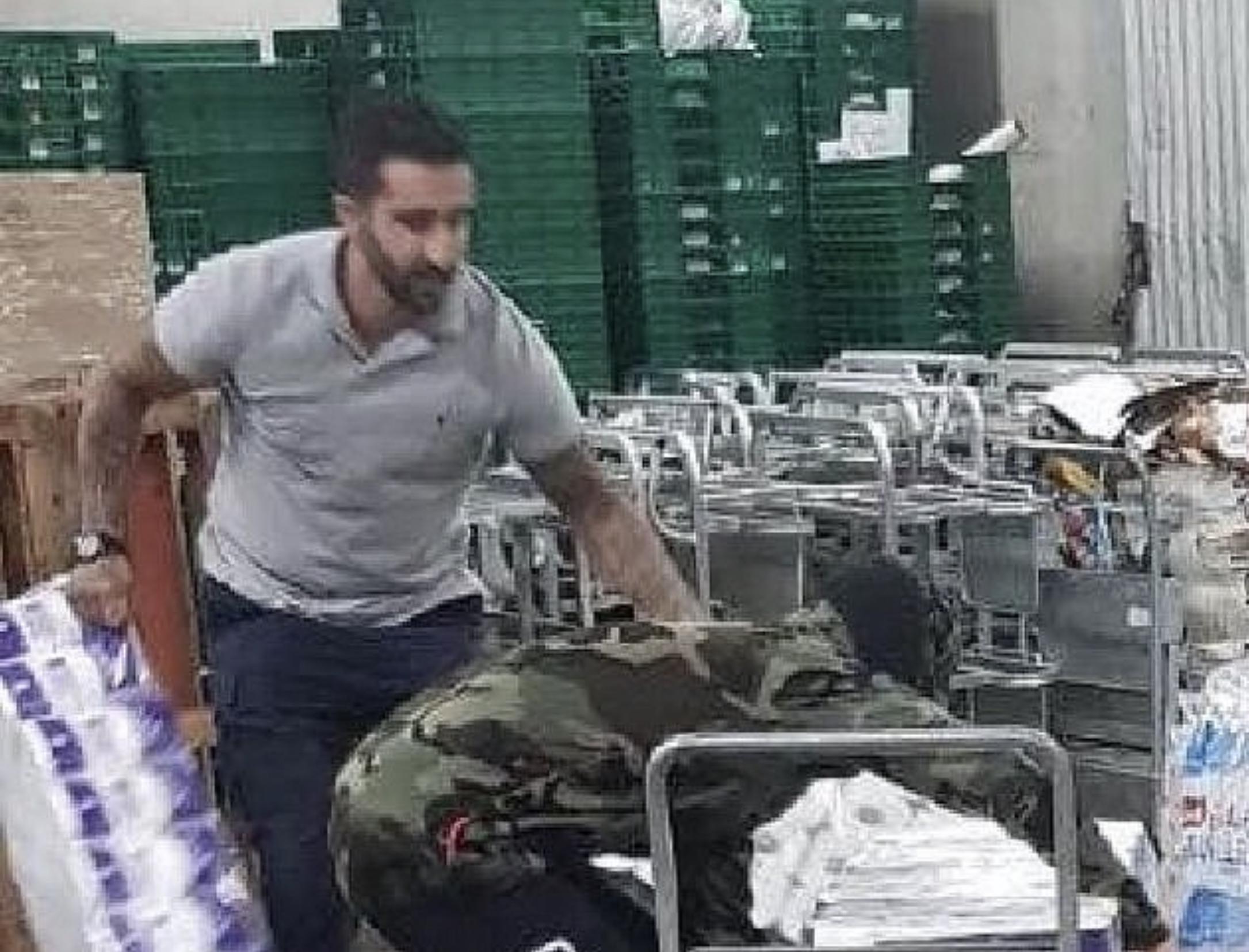 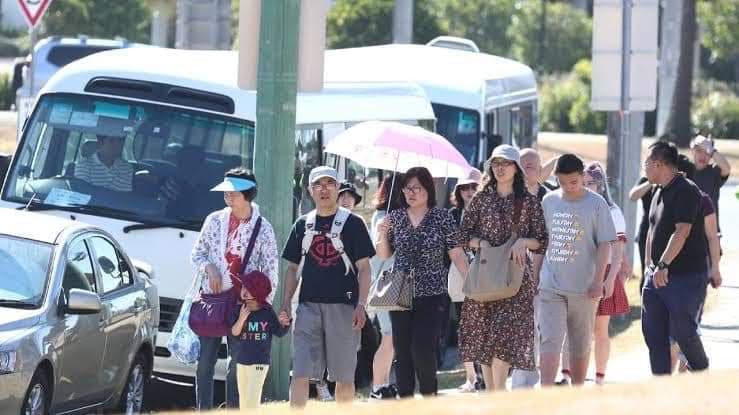 But in each case the media papered over race. In January David Hilton reported that Chinese firms were stripping Aussie stores of medical supplies and shipping them to China. It took ‘trusted news outlets’ nearly two months to catch up.

Prime Minister Scott Morrison simply describes all of this behaviour as “Un-Australian”. It is Morrison and his predecessors who have imported millions of Un-Australians into Australia for decades. They have betrayed the Australian people, yet now in our greatest crisis since The Last Great Brother War they have the audacity to lecture us about going to the beach.

Morrison tells us that we all have to “work together”. But we’re not working together. Australia was already divided into the tribes whom our traitor leaders had imported. In the current crisis these divisions are becoming the only thing which matters. This guy gets it:

“Just run away over there people because a racist person is freaking out”.

Give it 18 months of suffering.