When you are a globalist oligarch, it is of utmost importance that you really do not let any crisis go to waste, especially not when you control the money and the media.

These days the mask is all but off, with globalists of all stripes going public with their treason and stepping into debates that are not even part of their division:

The Reserve Bank has been warned it may have to buy up coal mines and fossil-fuel power stations as part of extraordinary actions to save the economy from climate change-induced financial disaster.

As Australian business leaders grow increasingly worried climate change will hit their bottom lines and the International Monetary Fund warns global warming is now a major financial risk, a new warning issued by the world’s top central bank says the RBA could be forced into rescuing the economy and the environment. 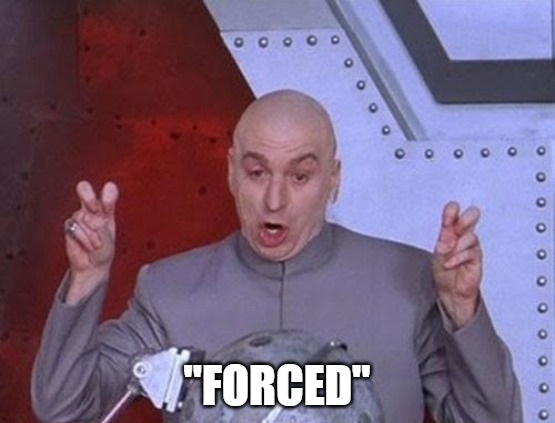 These people must lie even in their sleep.

Since when was it the position of Australia’s central bank, or the IMF, to weigh in on the climate change debate? If they were sceptics, warning of the stupidity of pushing “renewables” as the savour of a fake problem, the climate cult would run around saying “not climate scientists, derp.”

Yet, the RBA are pushing the cult’s line so do not expect much pushback despite this gross overstepping of their duties, especially not from supposed “conservatives.”

It is bad enough that we have a central bank in the first place; the least they could do is shut their mouths and stay happy with fleecing us through money printing and usury.
The article continues:

The global financial crisis was described by some experts as a “black swan” – an economic event that is extremely unexpected with wide-ranging effects. The BIS said central banks would now have to start thinking about “green swan” events, which would force them into saving the global financial system from the impact of climate change. 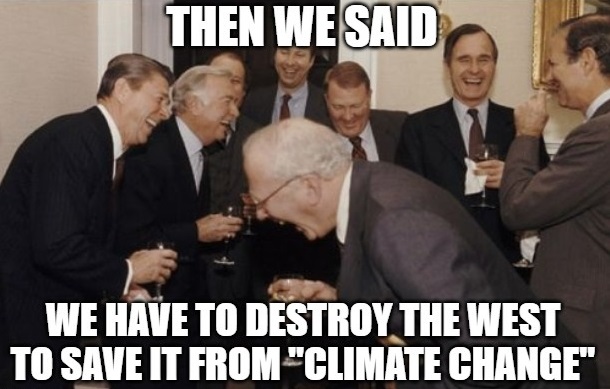 This is straight out of the “totally not the Jews, but the globalists” playbook; not only are they using the bushfire crisis to push their agenda, but they want to use the future financial crisis to do the same.

There will be some sort of financial crisis in the near future and the IMF, along with the central banks of the world, will blame it all on ManBearPig.

You heard it here first.

What they will conveniently forget to tell you is that the coming financial crisis is entirely their fault, globalists created it; globalists are to blame for the damage it causes.

Just as they created the bushfire crisis, they created the economic tsunami on the horizon.
They will use both to push their agenda because they are wicked, and their supporter drones in the climate cult are brainwashed idiots, so will lap it up.

These people are evil and they have no shame, those who support them are stupid and have no brain, we cannot live with each other and we should separate.

In the meantime, sit back and watch as the globalist oligarchs continue to lose control of the narrative and learn that sometimes, even the best plans are doomed to fail. 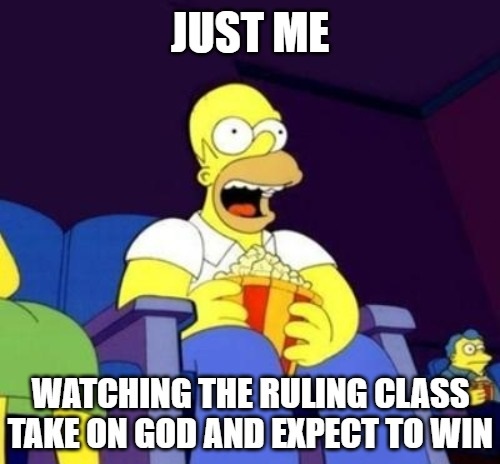