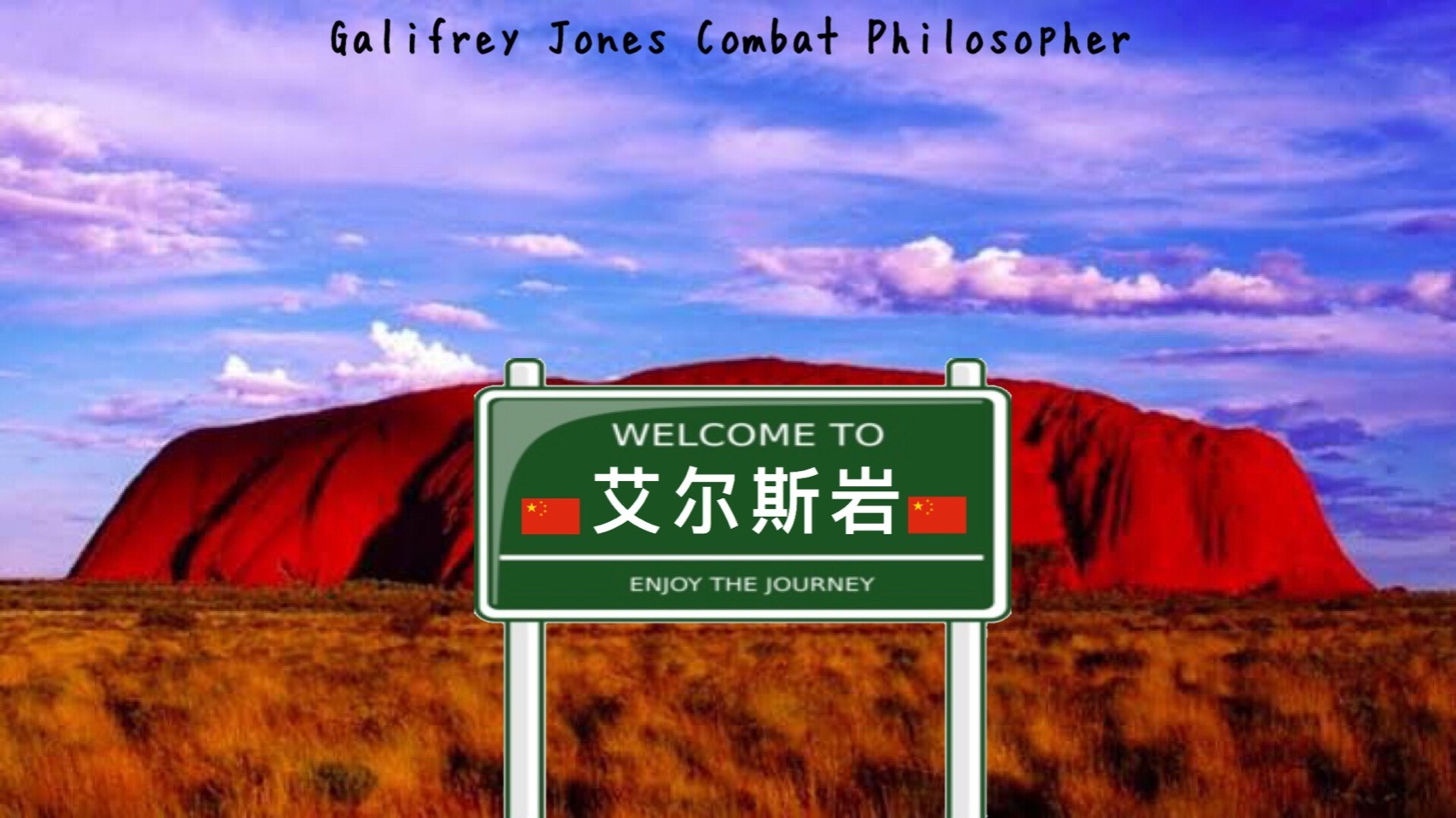 While browsing through my facebook feed I came upon an ABC Brisbane fun article where someone had called in to lament the sticky flowers of the beautiful Jacaranda tree falling on her car. The author then asked if anyone else had an ‘unpopular opinion’ like not liking lamingtons etc. that they would like to share. 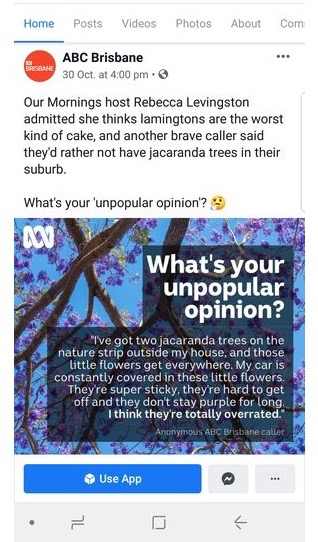 My first response was, yes I have! “Australians should not be replaced by the 3rd world.” Then I quickly remembered. Actually, no! My view is the majority view of Australians. No people on Earth want their government to replace them with other groups. The Dalai Lama does not want Tibet flooded by other groups and West Papuans don’t want West Papua to be flooded by other groups. It is entirely normal and natural to love your people and wish them to exist in the future.

The ABC and SBS do not employ people who share the majority views of Australians and will rout out anyone in their networks who do. They must always promote the Globalist agenda for Australia that is also promoted by most commercial stations, print media, entertainment media and the universities. The same is true in most Western countries. The utter contempt these Globalists have for the majority is sickening.

In the UK the process of antiwhitism is at a more advanced stage, with BBC journalists openly attacking and disrespecting the Dalai Lama on television for saying that Europe is for Europeans and refugees must return home when it’s safe.

If you were to believe the media you would think that caring for your grandchildren’s future was an unpopular view. English activist Laura Towler and a group of volunteers conducted the largest survey to date, asking British people if they were aware that they would be a minority by 2060 and if they were happy with it? The results fly in the face of state funded lies and deception.

For more information and a full break down of the survey go to https://wewereneverasked.co.uk/home.