Senator Fraser Anning has released a 43 second video in which he clearly articulates the central issue facing European countries today:

Whites are becoming minorities in our own countries, and without us, the countries that we built will break down and become like the rest of the world, ie, broken down shitholes.

The video has over 36,000 views, with over a thousand likes and shares.

And yes, he said “broken down shitholes”.  Naturally, the globalists at Facebook couldn’t allow the truth to remain on their platform, but it is still available, for now, on YouTube:

Here is the transcript:

“What is happening now is that whites are becoming a minority in their own countries, and we’re finding that a lot of people are apologising for being white. But it was the whites who built these nations, and that’s why some of these people are wanting to come to these countries because we have what they don’t have. 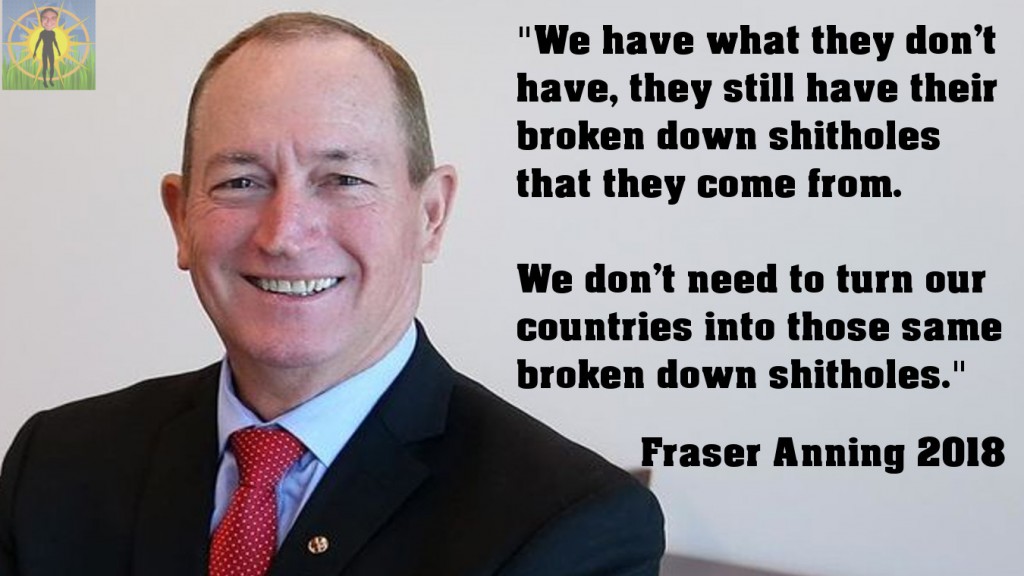 It doesn’t make sense. It never made sense.

All that make sense is that the globalists want nearly every country in the world to become a nation of immigrants. 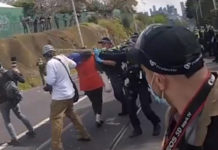