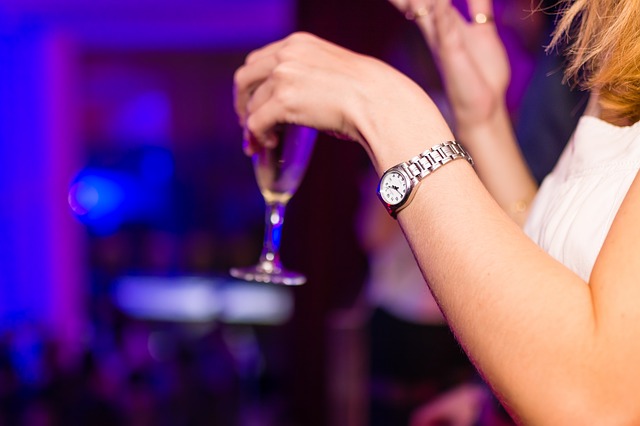 A recent letter to The XYZ was titled “No women allowed out after dark”?

What a Totally. Awesome. Idea. I have, quite genuinely, been racking my brain as to what we can realistically do to ensure women’s safety after dark.

Demanding safe passage at all hours, regardless of where they are, what they’re wearing or what their blood-alcohol level is, is all very well but that is never going to happen, no matter how much “education” there is. There are always going to be random Evil Dudes out there.

Adding her bit to the debate – and in response to the suggestion from yet another letter-writer that women shouldn’t walk alone at night – The letter writer came up with perhaps the most practical and efficient solution yet. A curfew on women. Genius.

Under the new regime any women out after dark would have to be accompanied by a responsible male.

There are a number of options. One is simply to ban all women from being on the streets or on public transport after, say, 9.30pm (10.30pm during daylight saving).

As males, once we’re out and about after dark, post-peak hour, we all know we’re in potential danger of being accused of being rapists. So let’s shift the burden back on to the chicks – who certainly could be at large after curfew if they chose to, but would know they’re at constant risk of being caught and spending the night in lock-up. (Which, in the scheme of things, still isn’t as bad as the risk of being raped and murdered.)

But how about when a woman wants to, say, go out and have dinner or a few drinks with female friends? Well, right now, at the conclusion of an evening’s festivities women see their female friends to a taxi. But under the new regime, any women out after dark would have to be accompanied by a responsible male, and escorted in person to appropriate transport. It’s completely do-able. I can attest to it. I’ve been doing it for decades.

The same rules apply for any woman who works nights.

And if they can’t afford a taxi or an Uber or arrange for a friend to collect them? Well, ladies, you’d have to take your chances, just as the blokes currently do.

I know it sounds untenable when the bare bones are laid out like this but I – and every other man in Australia – can assure you that it’s irritating, sure, but you do get used to it. Eventually it’ll become second nature.

And I know now the idea is out there – and given the passion of our political leaders for law and order and keeping us all safe – draft legislation can’t be far away.