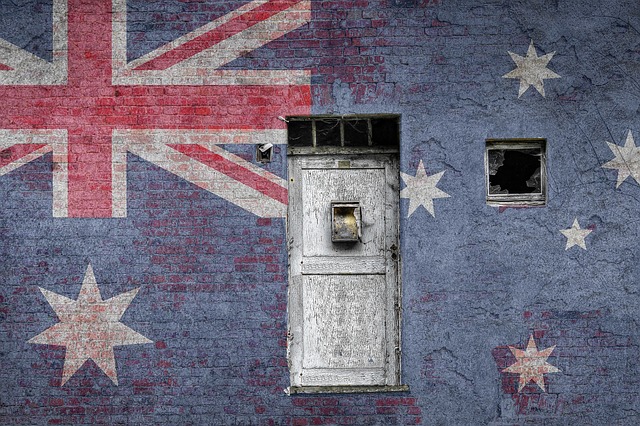 We have a poster on our Facebook page who regularly earns himself the Quote of the Day, either for articulating so clearly a point we make on The XYZ, or for making us think about something from a different direction. He posted the following comment in response to my article warning that Anzac Day would not survive the demographic decline of the descendants of the British settlers and convicts who built this country:

“Culture is more than race, but race forms the foundation of it.

The “White Australia Policy” was a watering down of culture (from being British) to race (being white). It is subtle, but it laid the foundation for the ultimate destruction of this country.

His opening statement was a direct response to part of the article which I had cut and pasted in the preamble on Facebook; “Culture is race.” This line is actually a direct quote of the title of an article by Adam Piggott, to which I linked, in which Adam argues this very point.

Race does indeed form the basis of culture. The white inner-city degenerates may have little in common with us now, but they can always be red pilled, especially their children. I am still pondering the “Faith > Family > Culture > Race” statement, but the line that really got me thinking was the statement:

“The “White Australia Policy” was a watering down of culture (from being British) to race (being white). It is subtle, but it laid the foundation for the ultimate destruction of this country.”

According to the left, the White Australia Policy was The Worst Thing That Ever Happened. I have been of the opinion for a long time that The White Australia Policy Did Nothing Wrong. The policy has been demonised by Marxists, based on the charge of “racism” which itself an invention of Marxism. What Marxists used to call “racist” is simply the natural immune system of a country, which ensures that foreigners who enter a country understand that they are foreigners and are strongly encouraged to fit in. What Marxists now call “racist” is simply an example of their 1984-esque desire to control the thoughts, words and deeds of every human being on the planet.

As far as I know, nobody actually died as a result of the White Australia Policy. Of course, hurting people’s feelings is just as bad, according to the Marxists. Who knows, maybe a Chinaman self-harmed..

But to argue that it was actually a watering down of the colonies’ original intention – to provide a home for white British citizens – is intriguing. One can indeed consider the English language test, so despised by the left, as the first step in cucking. Perhaps there should only have been two things to do to determine if someone was fit to enter Australia:

I’ll throw this one open to the readers.