Islamic leaders in Europe and around the world have expressed fears of Islamophobic attacks and increased discrimination in the wake of yesterday’s Brussels terrorist bombing.

Several Western political leaders have echoed the Islamic leaders’ concerns. President Barack Obama stated that Islam is a “religion of peace”, and as such, the perpetrators of the Brussels bombing were “not real Muslims.” Mr Obama expressed his profound condolences for the victims of the attack, including the family members of the suicide bombers. “Your grief is our grief. Your loss is our loss”, he said.

The Belgian government today issued a statement calling for “unity” in the wake of the tragedy, and has committed to inc 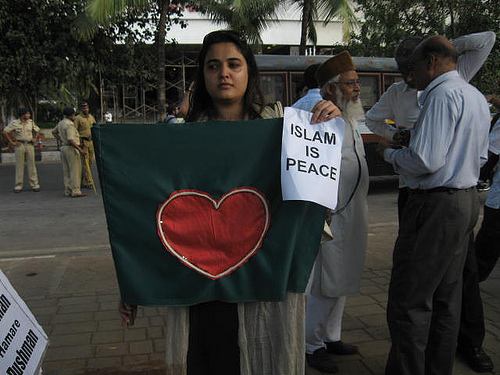 reased dialogue with Islamic leaders and will boost funding for development and support programs for the nation’s Muslim communities.

A spokesperson for the Germany’s Greens’ Party said that more needed to be done to combat racism in Europe, and that Muslims are the “real victims” of these terrorist incidents.

Several hash campaigns have been launched in response to the bombing, including #JesuisMuslim, #IslamophobiaJustSayNo #Dhimmisrus