In breaking news, Saudi Arabia is deploying military planes to a Turkish airbase near the Syrian border. 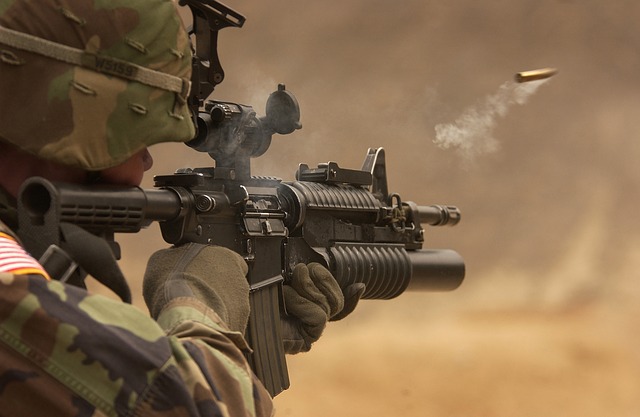 This latest news sees the further escalation of tensions following Turkey’s shelling of Kurdish forces in Syria over the last few days, leading to further fears that we may be veering into a world war.

“A ground operation draws everyone taking part in it into a war,” he told Germany’s Handelsblatt newspaper. “The Americans and our Arab partners must consider whether or nor they want a permanent war.”

Despite these serious escalations, the United States has remained relatively quiet, and at this point appears unwilling to reign in the recent Turkish and Saudi Arabian aggression.

I fear the Russian Prime Minister is right. A ground invasion will almost certainly draw everyone into a greatly intensified conflict. And unless Turkish and Saudi Arabian intervention ceases, that is exactly where we will end up.