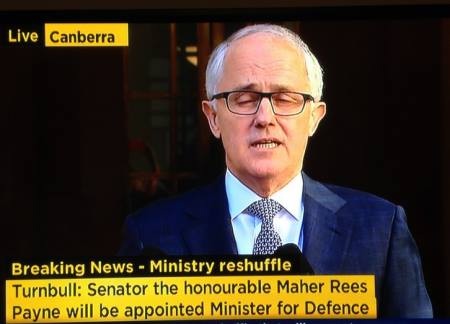 The taxpayers of Australia will no doubt be dismayed to learn that more than $1 billion a year of their taxes still cannot fund someone who can correctly spell the names of public figures over at the ABC. The challenge of putting up actual text to accompany a live story is, not for the first time, all too much for the Twitter literate types at the public broadcaster, who have been, it seems, lulled into lexical complacency by the less challenging practise of just putting up the tweets of undergraduate and welfare dependent malcontents as they come in.

So when Malcolm Turnbull announced that Senator Marise Payne would be Australia’s first female Defence Minister, the proper noun was all too much for whoever was working the keyboard back in the studio, with the result that the Senator was re-christened as the hitherto unheard of Maher Rees Payne. It would seem a case of phonetic transcription by someone without the list of Malcolm’s newly appointed cabinet that was doing the Twitter rounds ten minutes before the announcement.

The ABC has a “Fact Checking Unit” which, supposedly, checks facts, and occasionally publishes its findings, usually long after pubic interest in the fact under investigation has passed. Perhaps the public monies squandered on this venture would be better invested in a special “Spell Checking Unit.” Either that, or the ABC staff might forego their meditation and / or yoga sessions and instead benefit from some professional development provided by the broadcaster’s early childhood educators. 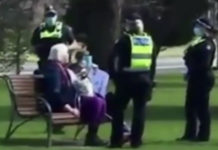 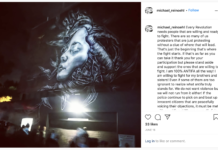