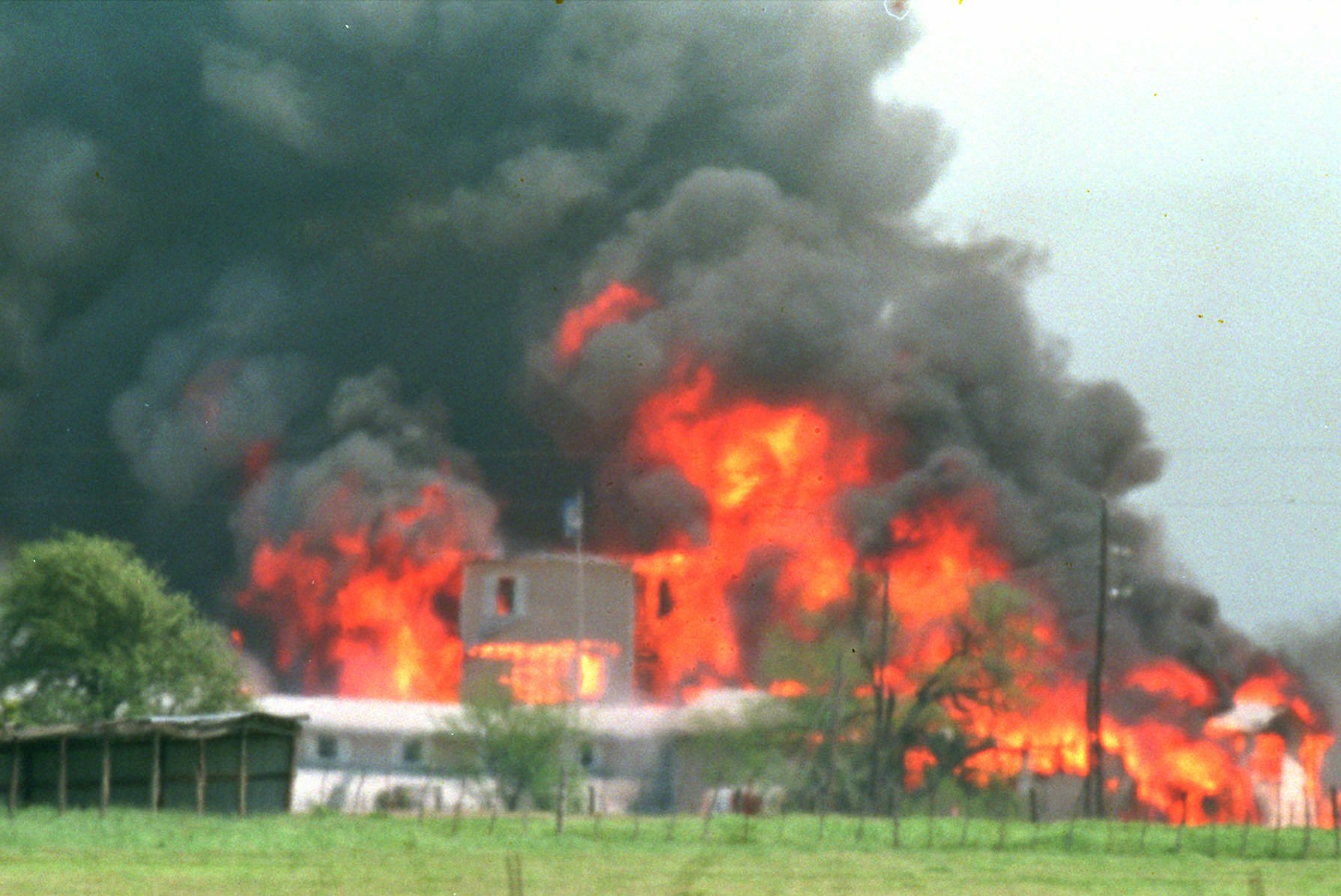 In April of 1993 a siege of a cult group in Waco Texas ended with their compound burning to the ground as law enforcement and military tried to enter it, resulting in another 76 of the cult being killed including women and children. Six members of the cult were killed in the initial attempted raid by police a few weeks before, which had also killed four police and wounded 16 more.

Whilst the reasons for law enforcement’s initial raid appear valid (though badly mismanaged) what people remember is 82 civilians dead at the hands of their government including women and children.

It was a PR disaster. As a result thousands of prepping groups around the USA have stockpiled weapons and are waiting for the day that they will “go down fighting”.

With this backdrop I would like to respond to the excellent article by Ross Pietsch advocating for a parallel society.

My response to his previous article on the topic hasn’t changed. Sooner or later whatever we build will be destroyed, but that isn’t a critique of Ross or his advocacy for us to form our own communities. We should absolutely do everything he has advised. I simply don’t want any delusional fantasies of people who do.

Be prepared for the worst whilst you work for the best. Most of all be prepared to give your life.

I believe Waco situations will need to become commonplace before people in Western Nations will be able to live in the kind of society we want.

It would be nice if parallel societies could grow until they supplant the current one peacefully, but I don’t believe that will be the case. Whether my pessimism on that front or Ross’s optimism is correct is not the point though. We both advocate to start building a parallel society anyway. Take action and do what is right, regardless of your thoughts on the outcome. That is what truly makes a Western man. That is what the true legacy of our ancestors is that we should wish to live up to.

It starts with an attitude and a commitment. To be prepared to die before you will submit and stop doing what you know needs to be done. It’s important right from the start to know what you will die for. Only with that as your foundation can you live a life of principle. Funnily enough commitment to sacrifice reduces the chances that you will be required to do so.

So what can we learn from Waco?

First, don’t do stupid things that will give the authorities legitimate reasons to come and arrest you. When I say legitimate reasons, I mean reasons that even your red pilled neighbours would agree with the police on. Don’t spend your time stockpiling guns, gunpowder, grenades and equipment to modify semi automatic weapons into fully automatic weapons. That was why the authorities came for the people at Waco. You can’t beat the government in a firefight. If they come to kill you, you’re dead, end of story. Don’t do drugs, don’t steal, don’t lose your temper in public (a mistake I have made in the past).

Go to church on Sundays. Help your next door neighbours with chores. Be cheerful and have conversations with your neighbours if you see them outside. Invite ones you get along with to dinner. Be cheerful at work (even if your colleagues are brainwashed fuckwits). Be a model citizen. Then grow your own food, get some chickens, home school your kids and network and trade with others who are doing the same.

Make sure that if they come for you that it’s because you didn’t get vaccinated or wear a mask or to destroy your chickens or to arrest you for criticising bum sex on social media, or some other bullshit that everyone knows is bullshit. Then, be prepared to die rather than be arrested. Make their coming for you a bigger PR nightmare than Waco ever was.

I have a simple rule since the antiterrorism police came calling on me earlier this year: I don’t answer the door.

I don’t speak to police through my door, I don’t open my door. If they want me they can damn well turn up with fully automatic weapons and bash their way in and carry me and my wife out in body bags. I have nothing more than kitchen utensils in my house.

My neighbours know there are no weapons in my house. But I will not be taken alive. Period. Even if they were to succeed in doing so all of my neighbours will still see the dozens of police required to break into my house and subdue me and my wife. Tear gas through the window etc.

And for what? Refusing to let my chickens be culled? Not being vaccinated? Illegally growing potatoes? Writing an article for the XYZ like this one?

Yes, there needs to be lots of Wacos. There needs to be a Waco every week. Because ultimately there needs to be a situation where violent revolution has the secret support of ordinary citizens. Where no amount of media propaganda can hide what our governments have become. One Waco like incident with a church going vegetable grower can be spun into a story of violent terrorism hiding amongst his neighbours. 100 incidents can’t.

So until the day when they start busting down doors to arrest people for their vaccine status (or similar bullshit) we should build parallel societies. Maybe, we can build them to the point that the current system becomes irrelevant. I hope and pray so. But prepare for the worst and work for the best. Make them come to us and make sure they need to make up some bullshit reason to do so.

At the start of 2021 I thought I would be dead before the end of the year. I thought they would come for me and that would be that. At the start of 2022 the police did indeed come to my door. First the antiterrorism police, then the local police. More than half a dozen times in all. I don’t know why the antiterrorism police came, but I do know why the local police came. I gave them an excuse. I got angry with someone in public and raised my voice at them. No swearing. No threats. Just a dummy spit. It was enough.

But then they stopped coming. Because I didn’t engage, didn’t give them any further excuse.

Don’t give them an excuse!

I didn’t give the anti terrorism police any excuse, but they came anyway. But when I refused to speak to them they went away and haven’t come back since. I gave the local police the tiniest of excuses and they pounded on my door day and night for a couple of weeks. But I gave them no further excuse and I have learned my lesson.

Don’t be goaded into playing their game.

Build peaceful separate societies. Ross sees a peaceful replacement of the system. He has hope. I am like the character Puddleglum in the CS Lewis Narnia book The Silver Chair. Always thinking the worst. It doesn’t matter which of us will be proven right. All that matters is that each of us does what is right.

So get out of the city, grow your own food, home school your kids and build a parallel society with like minded people. Don’t worry about whether or not it will succeed or fail. Do it because it is the right thing to do.