XYZ News has confirmed in communications with the office of NSW Chief Health Officer “Dr” Kerry Chant that due to popular demand, she has shaved her moustache.

XYZ News would also like to take the opportunity to note regarding previous occasions upon which we have misgendered the good doctor that if any offensive has been caused we deeply regret it.

In her latest video for MTV, “Dr” Kerry Chant has warned that we’re all going to die again:

‘We’re starting to see an increase in Covid-19 cases and changes in the variants circulating in NSW, which tells us that we’re entering the next Covid wave.

‘By looking at all the local information we have, and what’s happening overseas, we believe Covid cases will rise in the coming weeks.

‘I pee standing up. The protection the NSW community has from vaccination and previous infection continues to reduce the risk of severe illness.

‘However the elderly and those with underlying health conditions continue to be at risk.’

It’s incredible. After nearly three years of Covid turning out to be a big flop, they are still trying to push the notvaccines on us. It’s why we treat this bitch with such utter contempt. She is one of the chief public figures in Australia responsible for pushing a poisonous, untested and experimental gene therapy on Australians which has resulted in a 16-17% increase in the death rate.

There should be multiple inquiries into how these criminals could get away with it, followed by war crimes tribunals. Instead they’re crying “poor me”.

Aus After Force Vaxxing NSW residents, Retiring NSW Health Minister Brad Hazzard says he was traumatised by someone writing TYRANT on his front lawn…. That’s the least of his worries, ‘ … pic.twitter.com/6GY6jT9p7R

Globally, the Covid Tyrants are begging forgiveness from the masses: 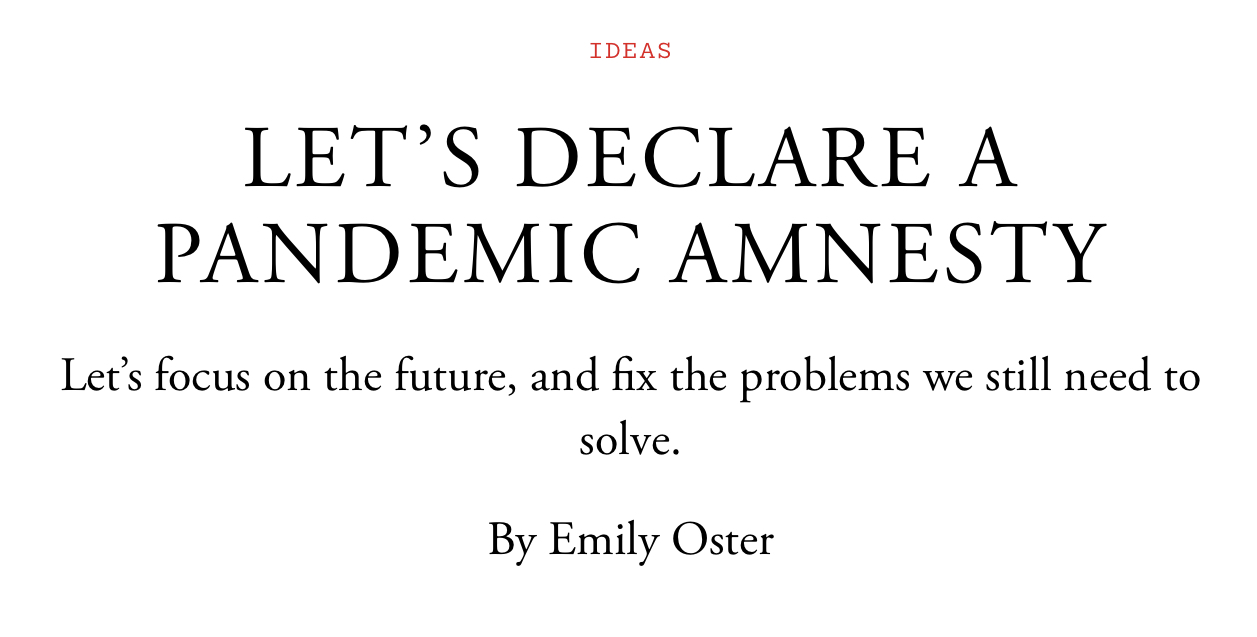 The people who got it right, for whatever reason, may want to gloat. Those who got it wrong, for whatever reason, may feel defensive and retrench into a position that doesn’t accord with the facts. All of this gloating and defensiveness continues to gobble up a lot of social energy and to drive the culture wars, especially on the internet. These discussions are heated, unpleasant and, ultimately, unproductive. In the face of so much uncertainty, getting something right had a hefty element of luck. And, similarly, getting something wrong wasn’t a moral failing. Treating pandemic choices as a scorecard on which some people racked up more points than others is preventing us from moving forward.

We have to put these fights aside and declare a pandemic amnesty. We can leave out the willful purveyors of actual misinformation while forgiving the hard calls that people had no choice but to make with imperfect knowledge. Los Angeles County closed its beaches in summer 2020. Ex post facto, this makes no more sense than my family’s masked hiking trips. But we need to learn from our mistakes and then let them go. We need to forgive the attacks, too.

Not so fast, scumbags. 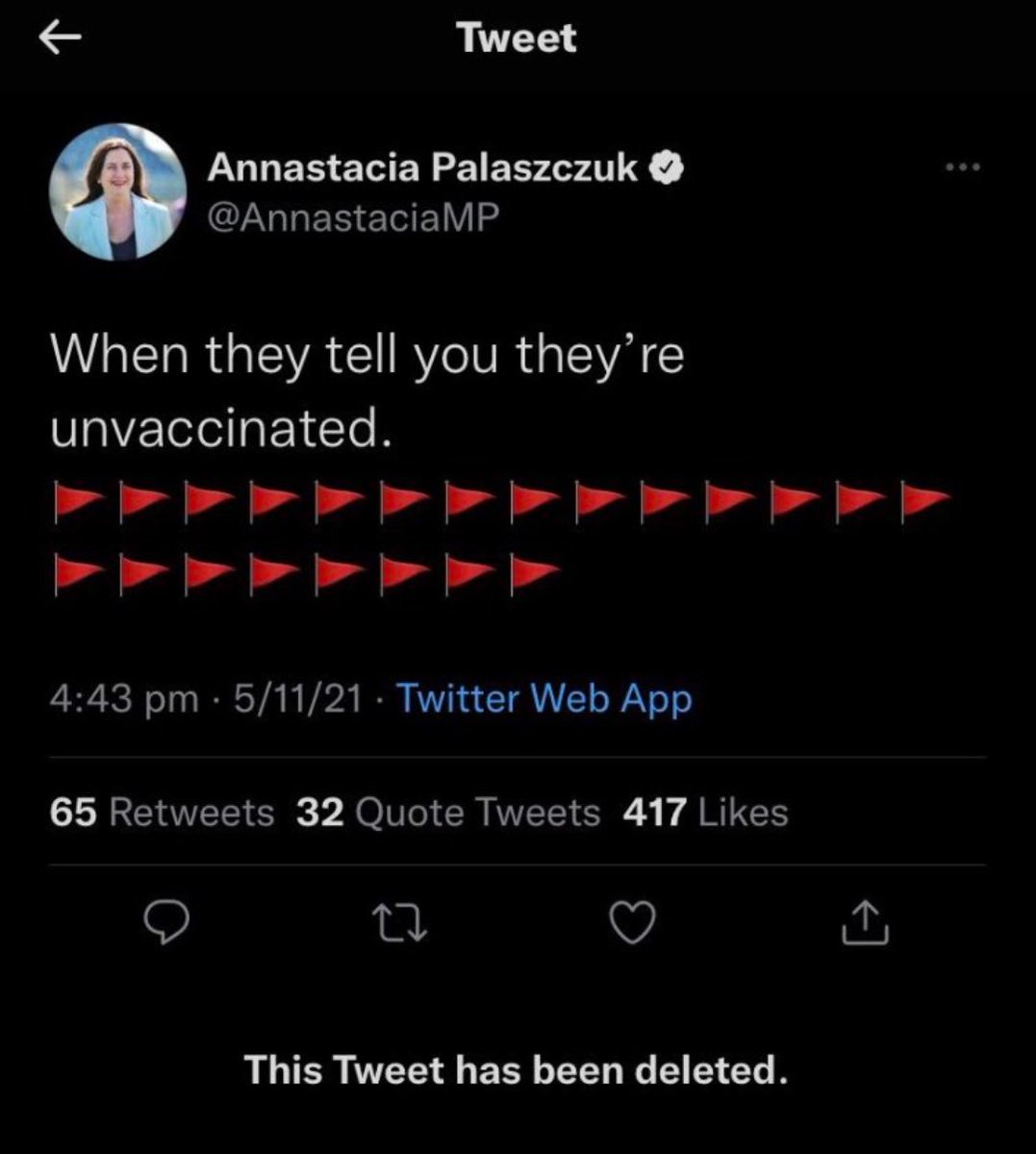 Dave Cullen has torn this nonsense to shreds, summarising the lies, gaslighting, and the totalitarian manipulation and naked use of brute force deployed during two years of Covid Tyranny.

He points out that we did indeed have the data indicating that lockdowns and totalitarian controls were unnecessary. The facts being passive aggressively admitted to now by the Lying Press were articulated clearly and consistently for two years by the so-called “Covid deniers” here at XYZ News and elsewhere. Instead, elements of the Lying Press are pretending that they were the ones speaking reason all along.

“As I have been shouting from every platform I can since 2020, the most egregious act was that committed against our children — the mass shutdown of schools on the basis of no evidence whatsoever. To their eternal shame, state premiers and chief health officers were both complicit in this.” 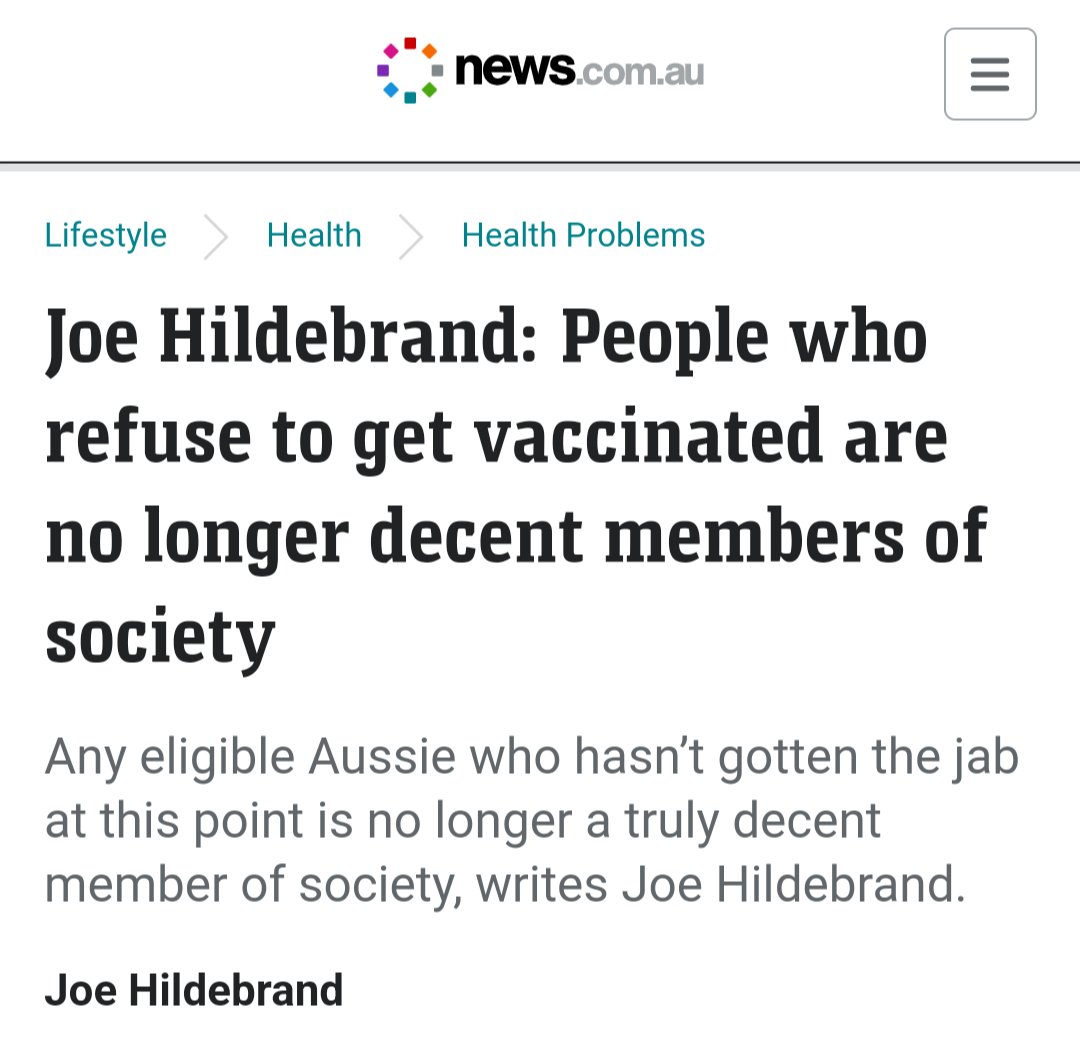 So, even as they’re going on a world fake apology tour for all the horrible things they did to us for two years, they’re still insisting that we’re all going to die from Covid and we should inject more of the poison that is actually killing people now.

It’s diabolical. The entire Lying Press and political, law enforcement and medical establishment are responsible for a potential genocide. There must be no forgetting, only retribution.