If there is one law in this country which must be repealed it is 18C:

The Greens will move in the Senate to censure Pauline Hanson, and Senator Mehreen Faruqi is considering a complaint to the Australian Human Rights Commission (AHRC), after the One Nation leader told her to “p— off back to Pakistan”.

Senator Faruqi – who is the deputy Greens leader – said she has received abuse on social media, along with emails and calls, following a tweet from Senator Hanson that responded to her comments regarding Queen Elizabeth II’s death.

Rightly so. Mehreen’s comments were despicable and Pauline’s response was entirely appropriate.

Your attitude appalls and disgusts me. When you immigrated to Australia you took every advantage of this country. You took citizenship, bought multiple homes, and a job in a parliament. It’s clear you’re not happy, so pack your bags and piss off back to Pakistan. -PH https://t.co/zilzUeFGoZ

It was doubly appropriate given Mehreen’s own admission that she wishes she was still a Paki:

Mehreen Faruqi gave up her Pakistani citizenship to stand for parliament and says it’s something no one else should have to go through.

Senator Faruqi says the process of renouncing her dual citizenship was harder than she thought it would be, and almost made her reconsider.

“As I was filling out that form, writing out the history of my family — you have to talk about your parents and your grandparents,” she said.

However, in typical SJW style Mehreen is refusing to reflect on her actions nor the logic of criticisms against her. She knows she has big fat sister, otherwise known as the Australian Human Rights Commission, on her side so she is using it to her advantage:

Senator Faruqi is considering lodging a complaint with the AHRC or the parliamentary workplace support system over Senator Hanson’s tweet.

The AHRC is an independent body that investigates complaints about discrimination and human rights breaches.

The Greens will also move in the Senate to censure Senator Hanson when parliament sits on 26 September for telling Senator Faruqi to “p— off back to Pakistan”.

“People who look like me have all been told to go back to where they come from at one point or another. I’ve copped it more times than I can count, but the hurt and sorrow it causes never lessens,” Senator Faruqi told SBS News.

Senator Faruqi’s office shared examples of comments they say she has received in the wake of Senator Hanson’s tweet, such as saying she was part of a group of “un-Australian trolls” and “enemy of our country”.

The senator said she “won’t be silenced and neither will the millions of others around the world affected by the brutal reality of colonisation”.

“Of course there’s going to be disagreement about the Queen’s legacy in the wake of her passing, but there’s never an excuse for attacking someone for who they are,” she said.

What a crybaby. Pauline refused to be cowed and has stood her ground, issuing the following statement:

Threats of legal action before human rights bodies are again being used to intimidate and silence voices which dissent from woke orthodoxy by calling out its hypocrisy.

One Nation leader Senator Pauline Hanson said a threat by the Greens to take her before the Australian Human Rights Commission (AHRC) was straight out of the woke rulebook.

“We’ve seen this happen before,” Senator Hanson said. “Somebody gets called out for doing or saying something highly offensive and they go crying to a human rights court pretending they’re a victim. The hypocrisy is astounding.

“This screams entitlement and privilege with no responsibility, which is something the Australian Greens embody. They’ve obviously embarked on a deliberate strategy to offend as many Australians as they can, secure in the knowledge they will never be held to account for it.

“They’ve insulted the memory of Queen Elizabeth Il, a woman many Australians held in the highest regard, within hours of her death. They disrespect our national flag, literally moving it out of sight when they’re facing a camera. They call our Parliament illegitimate while collecting generous salaries from taxpayers for being members of it.

“And they’ve told me to go back where I came from more than once. According to their rulebook it’s perfectly acceptable for them to use this phrase, but not at all acceptable when I use it. When I use it, I’m to be censured and hauled before the AHRC.

“The Greens hate freedom of speech. They don’t understand it. That’s why they’re so frightened by it and why they try to suppress it with outright threats and intimidation. As far as the Greens are concerned, freedom of speech is not a fundamental democratic right but a privilege to which only they are entitled.’ 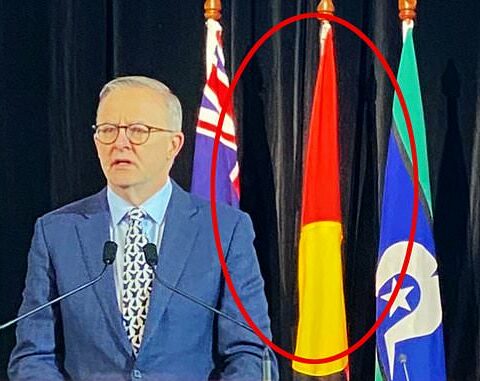 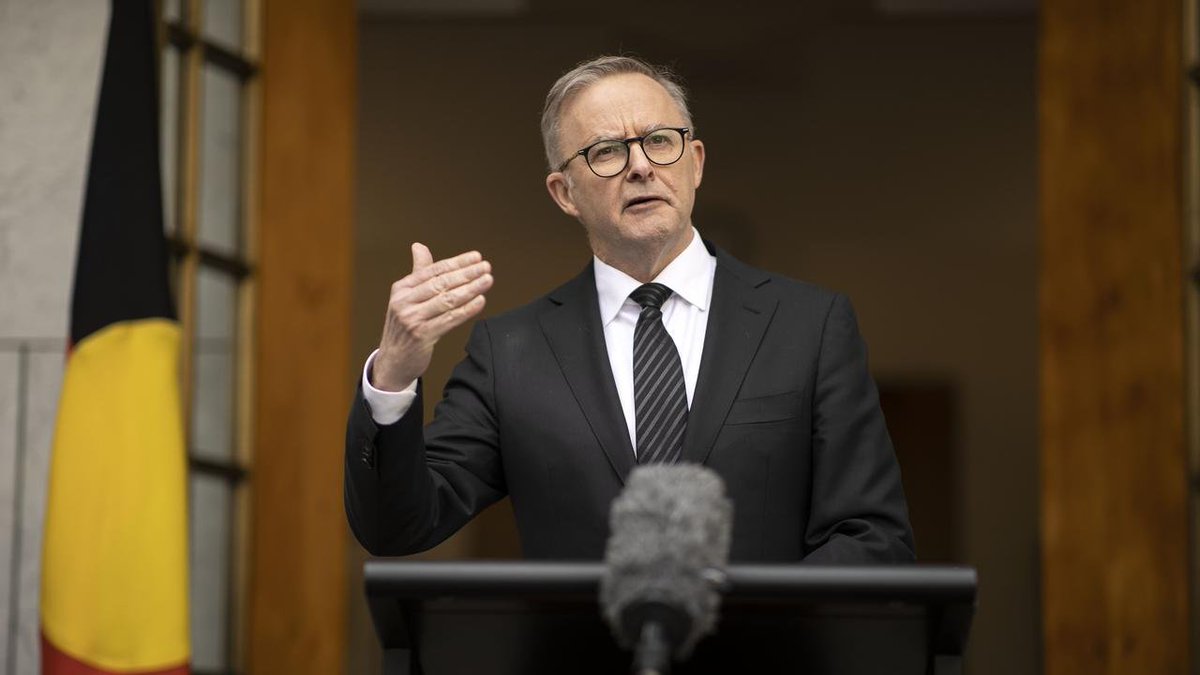 As stated at the beginning, 18C must go and the AHRC, which basically would not exist without 18C, must go. This kangaroo court and the abominable law upon which it is founded institutionalise anti-White bigotry in Australia. It hamstrings effective opposition by White people to our own replacement by outlawing the bold speech required to get to the moral core of the matter.

Specifically, 18C effectively outlaws any criticism of jewish power or critique of the holocaust myth. The self destructive nature of Liberalism is bad enough by itself, but the myth of the holocaust puts it on steroids. Any proposal for a reduction in immigration is always met with the accusation “you want to gas six million jews”, which as we all know is a complete fabrication.

Jews oppose any proposal to abolish the AHRC or 18C on the grounds that it would be bad for jews, and they prevent conservative politicians who vow to amend or remove 18C from fulfilling their promises to their electorates. Thus it is not the woke left which stands in the way of destroying the AHRC but cuckservative cuckoldry to jewish power.