We all know the “review” is just for show, the decision to abolish Australia Day has already been made. The leftists who hold institutional power in Australia are just waiting for the right moment to strike. A tiny minority of fanatics hold key positions in federal, state and local government, the media, academia and a web of NGO’s.

When it comes time to canvass “the local community”, all the foreign students who now occupy Melbourne’s CBD will say Australia Day means nothing to them.

The City of Melbourne has joined the push to change the date of Australia Day.

On Tuesday a majority of councillors voted to advocate the federal government make the change.

Citizenship ceremonies will still happen on January 26 in the municipality but council will also support efforts to acknowledge First Nations perspectives of the day.

Permits for Australia Day celebrations around the city will still be granted.

Prime Minister Anthony Albanese has already ruled out changing the date, saying his government is prioritising enshrining an Indigenous Voice to Parliament.

It comes after a survey of 1,600 residents showed almost 60 per cent of people supported changing the date.

…the council will put out a statement saying something along the lines of “community sentiment places less emphasis on celebrating Australia Day, and residents see their identity as consisting of multiple layers of complexity, rather than a binary of insider vs outsider.”

“We have listened to what our traditional owners say, to what our constituents say. We have had a significant sample size in the survey that we’ve done and we have the results.

“We represent the values and beliefs of our constituents, that is an important role that we play and that’s a big part of the debate this evening…..

“Ultimately, this is a federal government issue but it’s far from clear cut to say a majority of Australians support changing the date.”

They will do anything but consult the people to whom Australia Day actually matters – us. When they finally change the date they will tell us everybody supports it, and if anyone speaks against it they will call us extremists and cry about the holocaust. 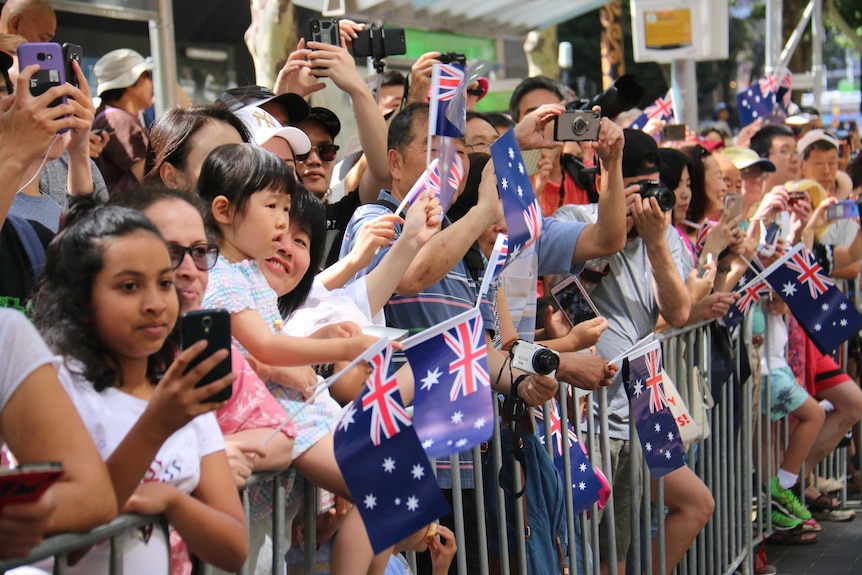 The Australia Day Parade has ceased to be a celebration of Australia and Australians and is now just another multicultural festival. As demonstrated by Dai Le draping herself in the Australian flag, having been elected by non-Whites who responded to her anti-White message, the political establishment and the economic parasites they are importing to replace us are redefining Australia.