She walking down a Perth laneway in Ashfield on Monday, when the thug approached from behind and brutally dragged her along the concrete footpath by her hair.

And you’re telling me these people need a voice? We want to be as far away from them as possible:

Shocking footage has captured the moment a teenager riding a scooter attempted to rob a pregnant mother on a walk with her two children.

The 37-year-old mother was walking down a laneway in Ashfield, Perth, at around 12.40pm on Monday when a 15-year-old girl approached her.

CCTV footage shows the teen dragging the mum along the concrete footpath by her hair as she clings on to her pram.

The pram falls to the ground as the desperate mother clings onto it, with her two children screaming.

She suffered minor cuts and bruises but fell in her stomach, with officers concerned for her unborn child.

Western Australia Police arrested the 15-year-old shortly after, alleging she was attempting to steal the mother’s handbag.

The Lying Press is underplaying the incident. The footage clearly shows the “teen” struck the pregnant White mother. The violence of the attack, in the context of a relentless establishment campaign depicting White people as benefitting from so-called “systemic racism”, raises the possibility that this was a racially motivated attack.

Naturally, the “youth” cried when she faced the consequences of her actions:

Extra footage showed the teen swearing at officers as they apprehended her late on Monday.

The 15-year-old was charged with one count of robbery and is expected to appear in Geraldton Magistrates Court on September 13.

As horrific as it is, I am glad we actually got to see the footage. The reality of multiculturalism is undeniable. 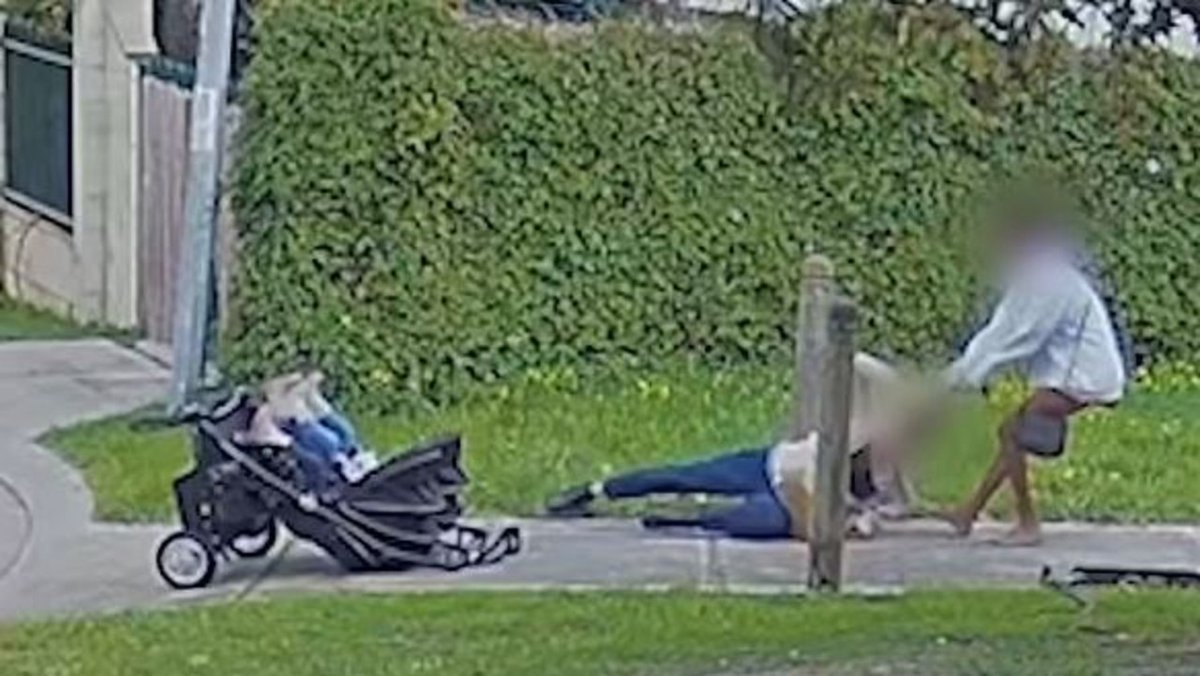 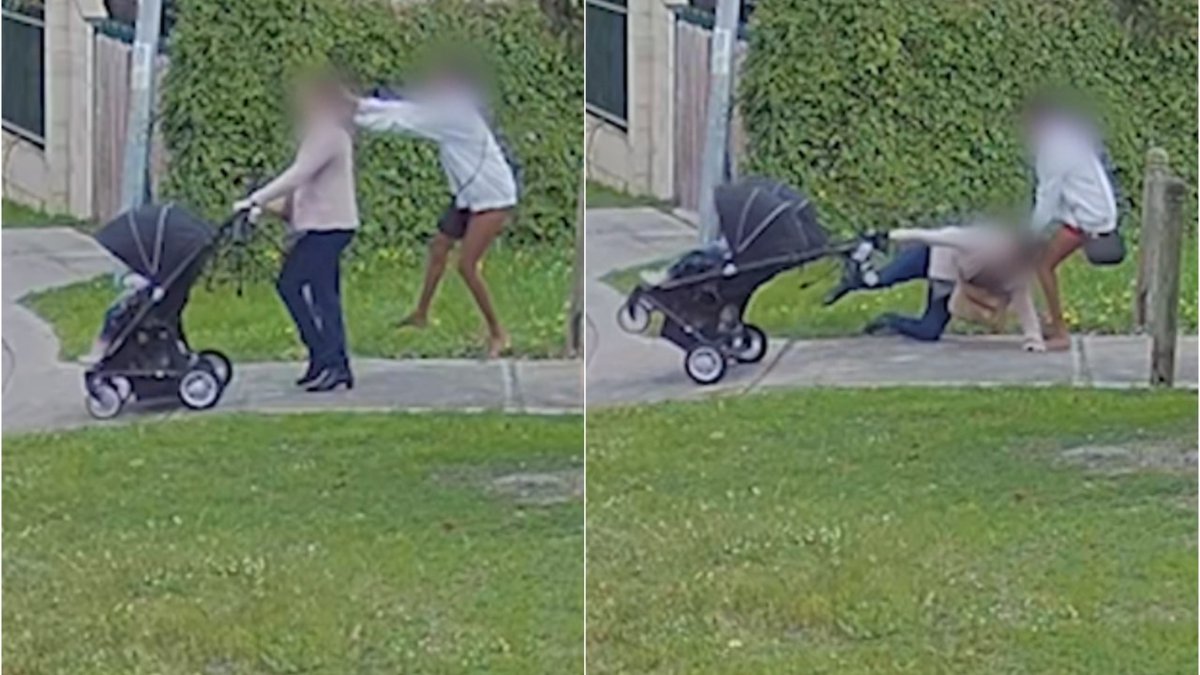 This is what living with city aboriginals is like. White people are radicalised against them because they have to deal with their violence on a regular basis.

The Lying Press and political establishment are attempting to characterise the aboriginal question as one of systemic racism by White Australia against the innocent minority. The truth is we’re sick of being forced to live with them, but anyone who points this out is swiftly branded a “racist” by the woke patrol:

And what do you mean by the usual mob?

As we have discussed on XYZ Live, aboriginal crime is skyrocketing due to the end of spending controls on welfare payments, lax treatment by the courts and the black lives matter-style campaign against police who are forced to deal with them.

Australians are sick of the doublespeak. We’re told that aboriginals need a voice to parliament, but the fact is, it is White Australians who have no voice in parliament. Not a single elected politician in the country will openly represent us. They all support mass immigration and multiculturalism and elevate the rights of culture enrichers over Real Australians.