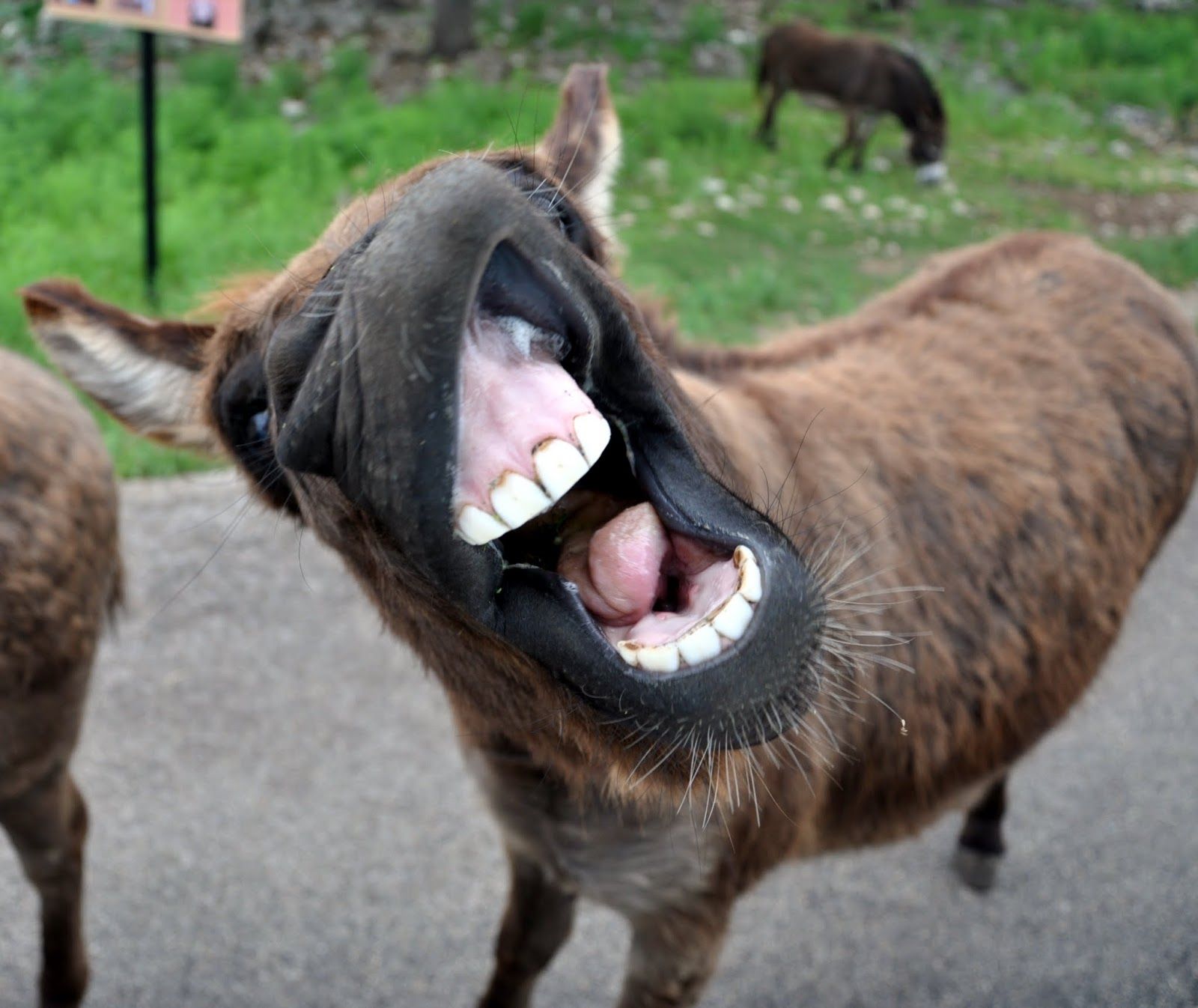 At this point, Yassmin’s regular announcements that she wants to ditch her Australian citizenship are akin to suicide attempts. She’s just doing it for the attention. If she really wanted to do it, she would just do it:

Yassmin Abdel-Magied has revealed she ‘fantasises’ about ditching her Australian citizenship and blasted the nation’s ‘blood-drenched soil’….

Ms Abdel-Magied says she still wants to scrap her Australian citizenship – but moans her Sudanese passport won’t give her nearly as many opportunities.

‘I fantasise about giving up my Australian passport,’ she writes in her new book, Talking About A Revolution.

‘My dreams are filled with warm golden hues, the imagined release of renunciation the moment I hand in my papers and walk away.

‘Away from the country responsible for trauma that still wakes me up in sweats. Away from the false promises of fairness and equality I had so wholeheartedly bought into.

‘If I hand in the little blue book, I think, I will at last be free. Maybe if I walk away, I can breathe again.’

That’s all an Australian citizenship is to her, a “little blue book”. An opportunity. This turn of phrase reveals so much.

When I and other Real Australians think of what it means to be Australian, I think of my family history which stretches back centuries, how my ancestors arrived in Australia from Mother Britain pre-federation as settlers and worked to build a country for their progeny.

For Yassmin and the millions of “cultural enrichers” like her, the “little blue book” is about gaining access to so-called “privilege”:

But she admits her current life is only possible because Australia welcomed her family when they escaped the civil war-torn Sudanese capital of Khartoum in 1992.

‘I am grateful, sure. But to my parents, not to the system,’ she writes.

‘And that gratitude exists alongside an understanding that my privilege sprouts from blood-drenched soil in so-called Australia.’

As with Lidia Thorpe, Yassmin believes that Australia does not exist. Here’s the clincher:

In her book, she compares herself to dolphins lured into a quiet cove before being ambushed by Japanese fishermen.

‘I had swum into cool calm waters, trustingly and willingly, only to be taken to slaughter,’ she writes.

The Australian government lures diversity to Australia with the promise of living in a first world, multicultural paradise. When they arrive they discover they are essentially slave labour, imported to keep the building industry and debt-fuelled economic expansionism on life support. Moreover, we native Australians do not appreciate being replaced, thus the two groups are thrust into conflict.

One can feel empathy, even gratitude for a migrant who recognises this swindle and returns home to their people, despite the economic cost. Not Yassmin though. She is one cold, calculating bitch:

‘Sure, there might be some costs, but most of the time, you are free to go. Tougher, perhaps, without the creature comforts I am accustomed to today.

‘It is ironic that the only way I can do that is by holding on to my Australian passport.’

She is addicted to our comforts, but does not respect the blood, sweat and tears which made them possible.

She admits her Australian passport is far more useful to her than her Sudanese one.

‘My dual Sudanese citizenship means avoiding the purgatory of statelessness, but gaining little else,’ she writes.

‘The modest green document with Arabic emboss is typically ranked in the weakest ten passports globally.’

Ms Abdel-Magied says she’s yet to make a final decision on her citizenship.

‘My mother says I should not be too hasty,’ she admits. ‘She suggests my feelings towards the land down under may change, eventually.

‘She’s right. These feelings will evolve as emotions are wont to do. What they will become I do not know.

‘I may indeed regret voluntarily relinquishing my legal status, especially one as powerful as Australia’s.’

She bald faced admits that she sees her Australian passport as a gateway, that she is country shopping, while simultaneously complaining that she does not feel represented.

Ultimately, like Serena Williams, she’s loaded but she is still not satisfied.

‘I fantasise about giving up my Australian passport,’ Yassmin Abdel-Magied writes in her new book, Talking About A Revolution.

Ironically, she says her family’s decision to flee Sudan in 1992 now means she is considered an outsider there.

‘If you are deemed an outsider, not even birth can secure your “right” to belong,’ she writes. ‘This is as true in Sudan as it is in Australia.

‘It seems I cannot escape being a second-class citizen.’

She’s laughing all the way to the bank. 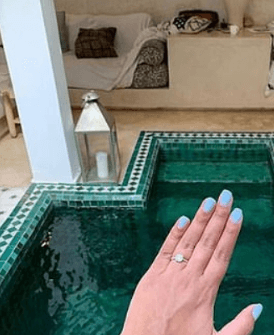