I can’t believe they keep putting this guy on camera:

What’s with those bags over his eyes? 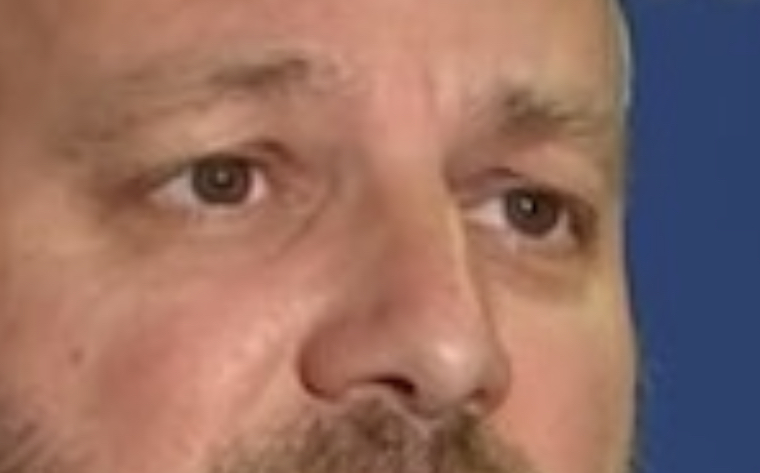 At the start of August in a press conference, Victoria’s Chief Health Officer Brett Sutton said the following:

“Um, despite two, three, four doses of the vaccine, ah, it’s not so good at preventing infection in the first place. So we are getting infected, that’s why we’ve had tens of thousands of cases in this wave.”

This is a frank admission that vaccines simply do not work. It is a direct contradiction of the lies he told in 2021 when the Victorian government locked down the entire state and mandated vaccines for workers in oder to coerce people to take the poison. He even repeated these lies in April:

⁦@VictorianCHO⁩ which one is it can you confirm ? Why are you continuing to inject people and kids ?
When are you resigning ? pic.twitter.com/1t2VI3rWxf

Naturally, that isn’t how Her ABC reported on the press conference:

Professor Sutton cautioned that “in all likelihood, we are facing a new variant and another wave every three, four, five months”.

“I think that will be the picture across the world for some time to come,” he said, adding more effective vaccines would spell an end to the current state of play.

He said that meant measures such as mask-wearing, physical distancing, good ventilation and regular testing would remain important well into the future.

“Even if we can’t avoid it for the rest of our lives, deferring the period of time when we’re getting a COVID infection, reducing the frequency in the number of times that we might get COVID … remains a critically important thing,” he said.

The official Narrative remains “Covid is forever and you must be very afraid”.

Sutton also admitted that you don’t really need the vaccine:

“If you’re on a care pathway, you can be assessed for your risk, and you can have recommendations around the oral therapies that might be available for you.”

I thought that stuff was horse tranquilliser.

Not content with pretending alternative treatments of Covid were never demonised during the push for blanket vaccination, Her ABC went full 1984 on this one, attempting to rewrite history:

Once an infection is reported to authorities, Victorians can have access to a range of treatments and therapies which can significantly reduce the risk of serious illness.

“There’s too big a proportion of those presenting to hospital, clearly with COVID, and either testing positive on arrival either at the emergency department during their admission in hospital or as they’re arriving, who haven’t taken oral therapies,” Professor Sutton said.

Experts have repeatedly stressed that access to the antivirals at the start of infection is essential to slowing the illness.

Did anyone try telling their boss in January this year that they took a Sudafed for that tickle in your throat?

Here are the takeaways:

We should remember that post “vaccine” rollout, births are down and deaths are up worldwide. The trials of public officials responsible for pushing the dangerous and untested “vaccines” should be very public, as should be their punishment.