Ever wonder why God chose to strike down the Georgia Guidestones? They weren’t joking:

COVID-19 vaccines were found to affect about 42 per cent of women’s menstrual cycles in a new study run by Washington University.

The study, which sought to shed light on reports of unusual menstrual bleeding after receiving SARS-CoV-2 vaccination, surveyed more than 39,129 adults online after they were double-vaccinated against the virus.

It found that 42 per cent of people with regular menstrual cycles bled more heavily during their period after having the vaccinations than they had previously.

XYZ News reported in September 2021 that 41,000 women had reported a change to their menstrual cycle in America and Great Britain. This study gives us an idea of the proportion of women the not-vaccine is affecting – nearly half.

Also, note that the Lying Press article is referring to “people” not women:

It further found that some people who do not usually menstruate, such as those on long-acting reversible contraceptives or gender-affirming hormones and those who have experienced menopause, reported breakthrough bleeding.

Anyway, it’s around about now that you’re probably wondering why a piece such as this is appearing in the Lying Press. It’s the sort of information they prefer to suppress or ignore. As usual, it is because too many people are noticing the drop in fertility worldwide: 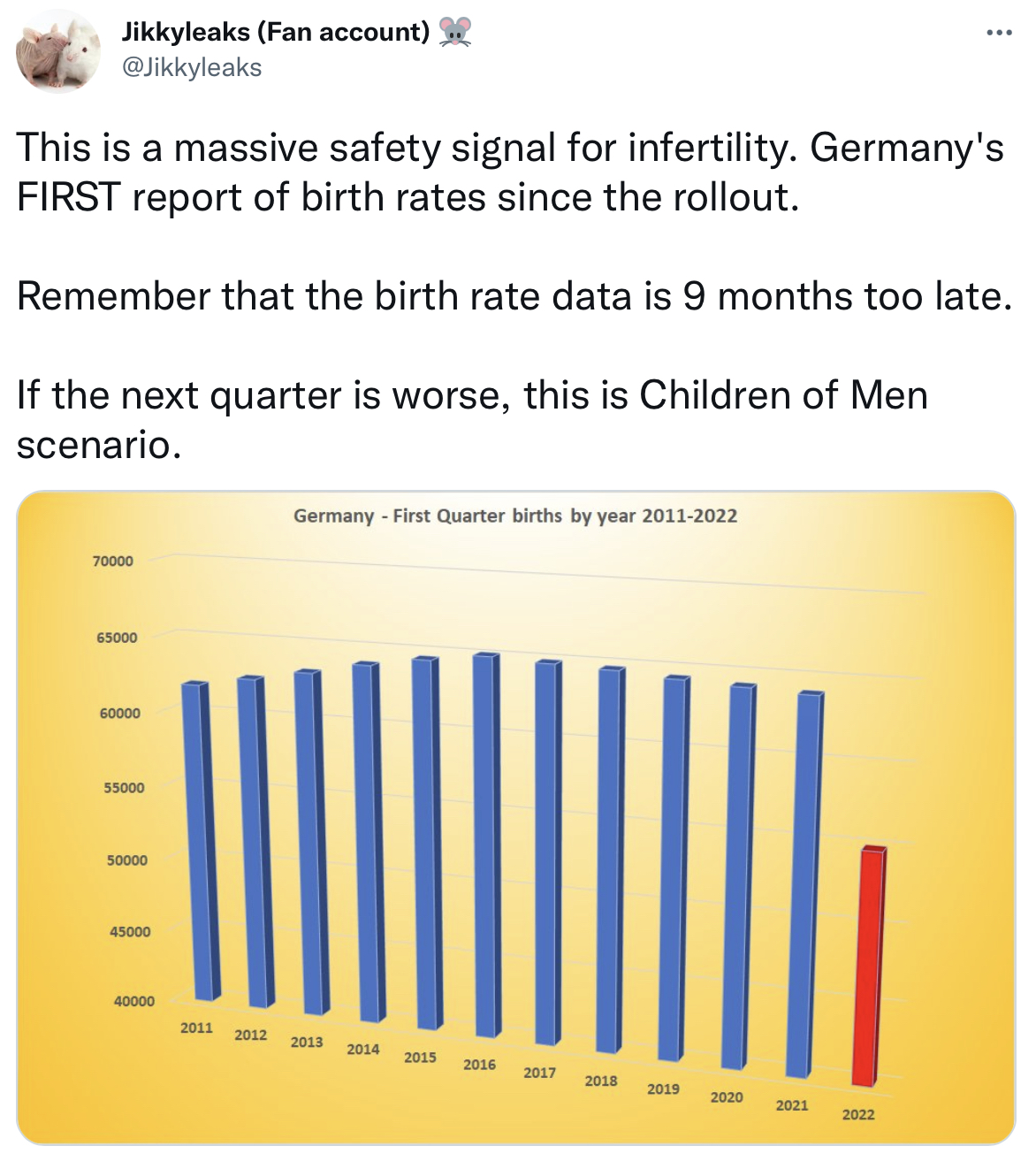 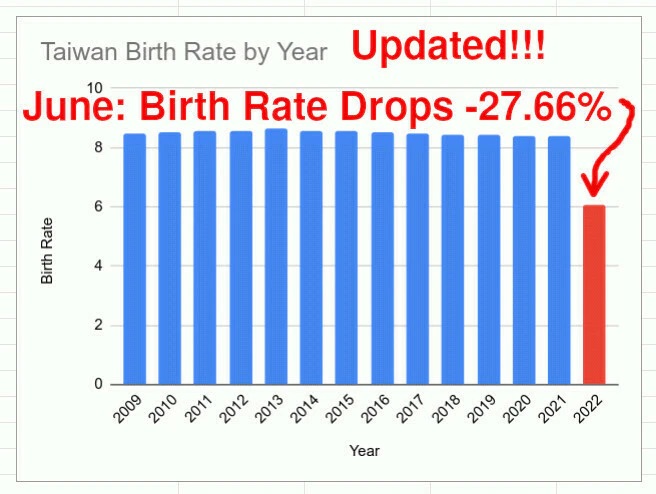 They need to run a cover story:

Study author Katharine Lee and her colleagues said the changes were not unexpected.

“Generally, changes to menstrual bleeding are not uncommon or dangerous, yet attention to these experiences is necessary to build trust in medicine,” they wrote in journal Science Advances.

I believe there’s a meme for this. 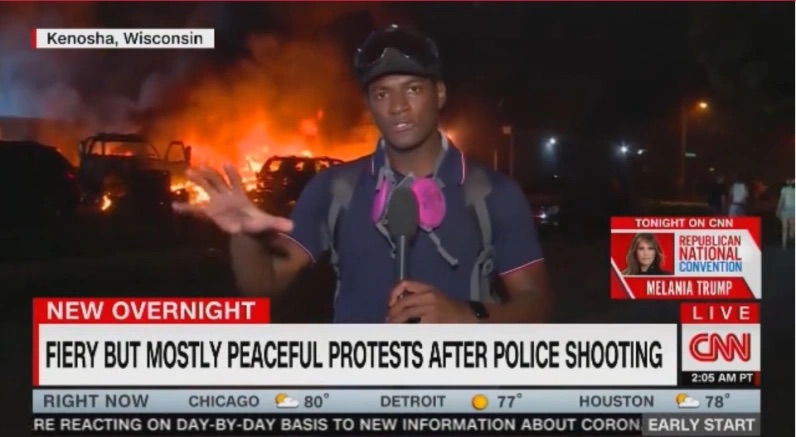 It is difficult to fully comprehend the level of evil we face. Despite the fertility decline and the spike in deaths, the agents of the globalists continue to push the poison causing the destruction:

“It is very common for women’s periods to vary, particularly during stressful times and changes to a period after receipt of a vaccine has been documented many times over more than 100 years – so the phenomena is not new,” she said.

“It is well established that getting even a mild cold can delay a period.”

The associate professor said the findings were absolutely not a reason to delay or avoid a COVID-9 vaccine.

“The important message is it is very clear that the vaccine has no adverse effects on fertility or pregnancy.”

We must achieve total victory.