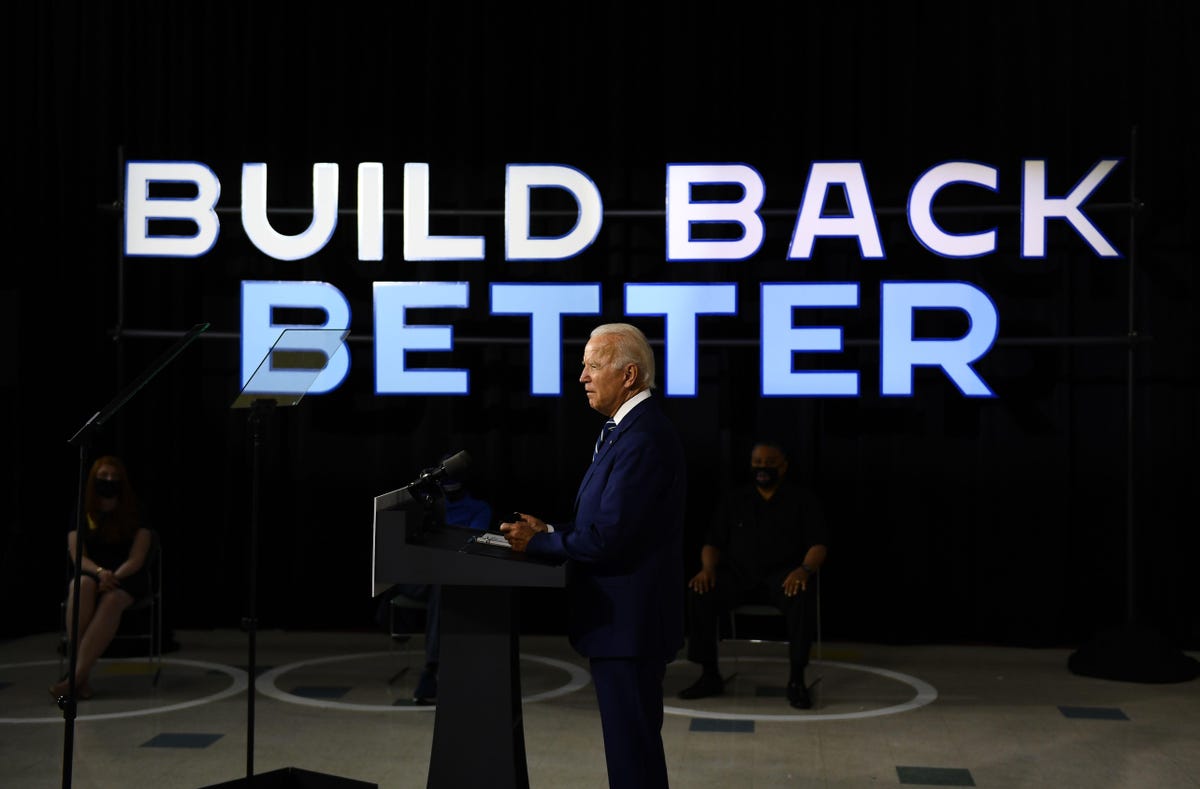 The Z Man has written about this as have I at various times, but it’s a point that I thought should be highlighted again. The people who rule over us, the people who think they are our betters are highly educated, I would say highly overeducated. They do not think like you or I, or like most people because they believe that words are reality. That if you say or write something, that can and does override reality. Like writing a new computer program.

But believing that words can change reality is a concept that goes back to Prehistory and we all know the name of this concept, it’s called magic.

One of the sub-concepts within magic is the ability to use words to change or control reality, we call these spells. Think about what we hear from the media, from government, businesses, churches and from the overeducated. We hear phrases repeated, we hear how they want the world to be not how the world is, we hear words that have solid meanings used in new and bizarre ways. All of these are attempts to change reality by changing words or by changing the combination of words, these are a form of magic, a spell. It has long been believed that the right words or sounds can produce magic.

I don’t want to push this idea too far, but it is important to understand that what they believe is not rational, even though it has a logic to it. It is magical thinking, that words can change reality. But it also fits right into an overeducated world. At school words matter, words decide how you get ahead. A better writer will get higher grades and respect than a not so good writer. They will also get better opportunities, which if you have struggled to get you don’t want to pass up. So you accept ideas that are magical, you try to fit in and you do something that we are told is wrong but that we all do anyway. You look down on others and while you talk about equality and inclusion, you discriminate and exclude those who do not think as you have learnt to think.

The overeducated tell us that they love science but to them science serves the same purpose as magic. It allows them to justify their beliefs, but you might have noticed that they also use this to negate things that they don’t believe. They also use science as a way to test for heresy, to keep their side in line and to keep unbelievers out. Because words create their reality.

So are words magic?

In a sense yes, but if you accept that as the only reality then you have missed the mark. All writers, such as I, believe that words have magic, that we can changes people’s minds simply by using words. That in a sense we can change reality or at least the perception of reality with mere words. We have all had the experience of being enchanted by a phrase in a song, poem, book. Some people will even tell you that a particular book changed their lives. In some sense the ability to write your thoughts and have people read them in some far away place or time is a type of magic.

But can you really change reality by thought or words?

The answer is of course yes and no, you are more likely to succeed at a task or endeavour if you are positive about it. But you can be positive and still fail. It might increase your chances but it does not guarantee anything.

In another sense words do change our reality, take the word ‘gender’ for example. It has replaced the much older and accurate word ‘sex’. Sex refers to your biology, which no matter how much you interfere with you cannot change. But gender is a social construct, in other words it’s made up. You can have 500 genders, you can change it and you combine it because it’s not real. But today many people, including older people who really should know better, use gender as if it means sex. Which has helped spread the trans confusion. An example of words changing reality, at least for some.

We see this repeated over and over again, whereby words have their meaning in popular culture changed. But there is absolutely a limit to how much words can change reality. No matter how often or elegantly I write about how crime should end, it will not. Words, not mine not anyone’s, can change reality that much. For the overeducated that lesson is still to be learnt.