Would you bang Sarah Hanson-Young for the money? 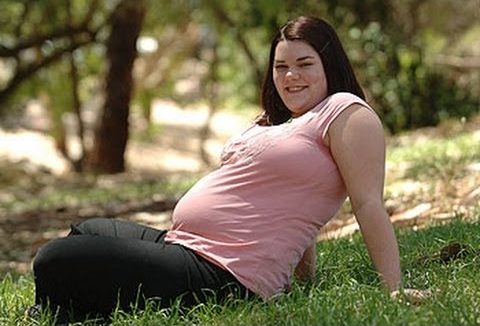 Would you still bang Remy Jackson if she had bad teeth? 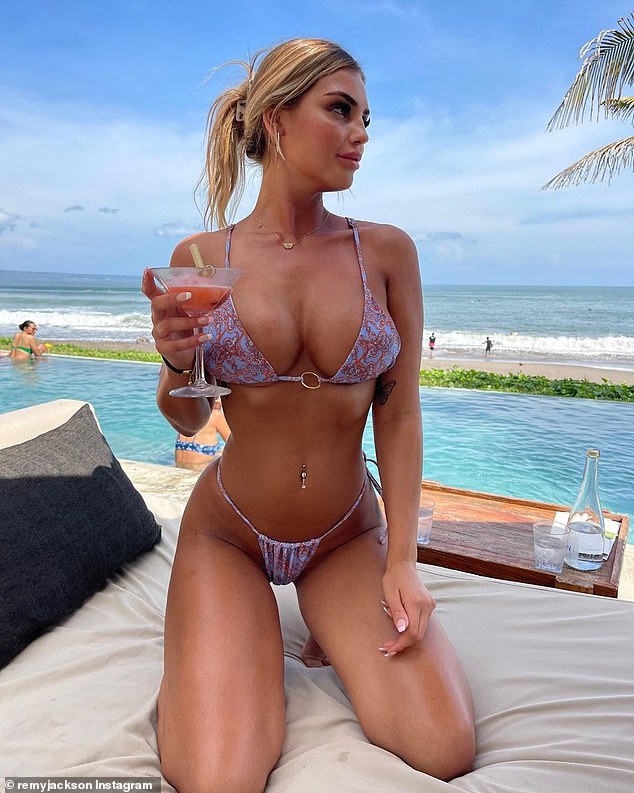 If you ask these kinds of questions as an AFL footballer, it’s straight to the re-education camp for you.

Honestly, the whole video looks a bit gay. If they had actually done gay stuff it would have been totally fine with globohomo. They would have been given free things and celebrated as heroes. Our civilisation is sick:

Collingwood stars Jack Ginnivan and Isaac Quaynor have taken down and apologised for a TikTok video in which the players were rating women.

It comes as the club still picks up the pieces of another scandal surrounding the conduct of teammate Jordan De Goey in a Bali nightclub.

On Monday, the video of Ginnivan and Quaynor cropped up with the players pictured lying in bed rating women out of 10 based on their appearance and an added characteristic.

As stated, it is disgusting that the controversy is not about the fact that the pair filmed themselves lying in bed together. XYZ News has also reported on the Jordan De Goey non-controversy, caused by footage which aired of his drunken escapades with a consenting female adult in Bali.

The video follows a popular new trend on the video-sharing app which rates imaginary women and men, with the intention of the game to test how much looks matter to a person when paired with additional information.

To this, 22-year-old Quaynor answers: “Three. She’s a 10, but got some (indistinct) teeth, like them teeth are going every which way, diagonal and everything.”

What even is a woman, anyway? From now on, sportsballers caught in woke controversies should use the “what is a woman” defence. Heads would explode.

In a statement, Collingwood said that the players had “apologised to everyone at the club, across all programs, members and the wider community for the impact of their actions.”

It added that both players would also “undertake further education on the appropriate use of social media with respect to the content they create,” as a result of their behaviour.

What is hilarious is that a couple of weekends ago I watched Collingwood play another team with some friends. One guy’s girlfriend stated that she dislikes Jack Ginnivan because she doesn’t like his dyed blond hair, ie she explicitly rated him on his looks. At one stage we also joked about how silly the whole sexual harassment thing was getting, and she told her boyfriend “show me your butt”. Everybody laughed, then we kept watching the football.

“I am one of the lucky ones with amazing support, however not all athletes are so lucky. This will end in tragedy if no one speaks up. It’s time for change.”

The Lying Press was out of control even before the woke trend took hold. There are far more AFL journalists than there are footballers. They’re parasites leeching off the hard work of young men and their mentors. There isn’t that much to write about midweek, especially mid-June but they still have to justify their pay packets.

This woke business is big business. No more boring stories about whether a quick hand to check the right hamstring at Wednesday training could mean something more serious. Now, a man states on the internet that one woman is prettier than another and it’s the end of the world.

Eventually journalists are going to completely ruin somebody’s life and their victim is going to have nothing less to lose. Suicides are likely, but if the situation does not deescalate and they bully the wrong person, they may find themselves targeted.

Finally it should be reiterated that none of this would occur in a system whereby parents arrange suitable marriages for their offspring, women are property and the people obey God.