Globohomo lost the so-called “War on Terror” because it turns out that bombing goat herders for Israel and painting your embassy in rainbows just creates more “extremists”.

XYZ News understands that Simon Burgess has been frantically calling every journalist in the country today begging them to give Jordan de Goey a break. If Collingwood fans are radicalised, globohomo in Australia is bugmeat. 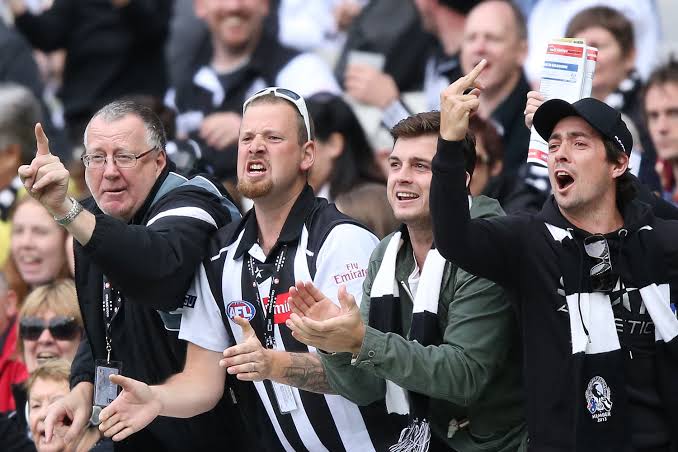 The Collingwood footballer Jordan de Goey was letting off some steam in Bali over the bye weekend when footage of a debaucherous evening with a THOT by the name of Remy Jackson found its way onto the internet. The algorithm took care of the rest.

Collingwood’s Jordan De Goey has declared enough is enough when it comes to public scrutiny of AFL players, following intense criticism of his Bali trip. 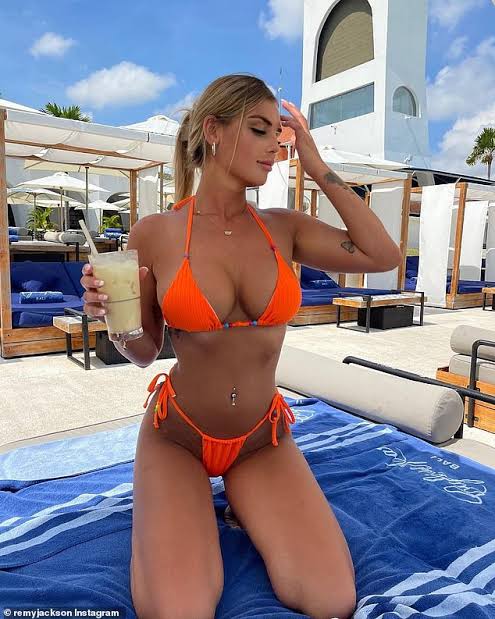 However, it’s the current year, so everyone has gone spastic over it. It doesn’t matter that Miss Jackson has defended De Goey and basically said she was fine with it:

“Hey everyone, I can’t believe the backlash towards Jordy and myself over here in Bali … nothing to see here,”

Refusing to believe all women, Collingwood withdrew a contract offer for Jordan De Goey on the weekend so it will likely cost him a lot of money that he could have earned.

“I want to take the opportunity to thank my family, friends and supporters who have checked in or sent messages of support in the past 24 hours.

“I want to openly address the relentless pursuit and persecution of athletes by the media to create an uneducated, bias and ill-informed narrative that has gone too far.

“I am one of the lucky ones with amazing support, however not all athletes are so lucky. This will end in tragedy if no one speaks up. It’s time for change.”

The Sexual Revolution was sold to White men with the promise that if we gave up our God given role as the leaders of our families, our communities and our nations and let women do whatever they want, then we could have as much consequence free sex as we could get.

But there is only one Lord of the Rings and he does not share power. Once boomer White men gave away their power, women were free to keep changing the rules as they pleased, and our power was lost forever.

If we are ever to reassert ourselves we must reject degeneracy and return to God.

Under a Biblical system, fornication rightly results in severe punishment for both parties. It is harsh but fair – everybody knows what to expect and consequences are handed out without fear or favour.

The Clownworkd system by contrast is designed to entrap men. The promise of free sex is offered but its purpose is to degrade us and emasculate us, and any man will be crucified publicly if it suits the narrative.

The way so-called “positive consent” laws are going, in a few years the only permissible form of sex will be trannies with your children in the school toilet block.

Ideally, incidents like this will radicalise every White man in the West. It has clearly radicalised Jordy. Together we can rebuild a system where women are property, and marriage legally passes ownership of women from fathers to husbands.