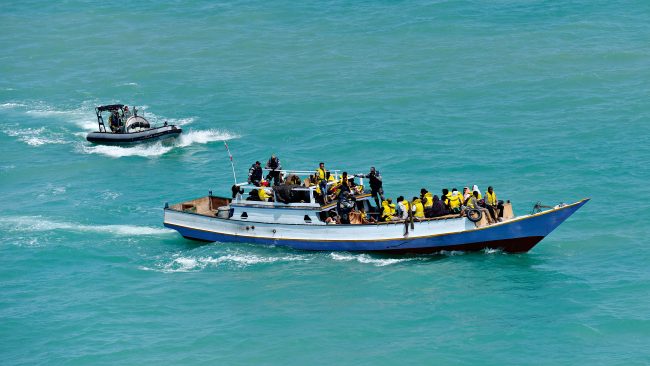 The bizarre conspiracy theory that Scott Morrison personally organised and paid out of his own pocket for a boat of Sri Lankan refugees to arrive off Australia’s coast the day before the federal election has been fact checked and proven to be 100% false.

Labor is back, so the boat people are back:

A third asylum seeker boat has been intercepted near Australian waters in the three weeks since the Federal Election.

The boat was intercepted near the Australian territory of Cocos (Keeling) Island, according to a report by The Australian.

Sources told the publication HMAS Melville helped intercept the boat after the vessel they were travelling aboard set fire on Friday morning.

It is standard practice by people smugglers to scupper their boats as soon as a Western warship is in range. They do this because they know our innate White empathy compels us to rescue them.

From there, all the refugees have to do is inject olive oil into their genitals when they get a moment’s privacy on Christmas Island (yes, that happened) and they will be transferred to the mainland for medical treatment where anti-white Marxist activists will take care of the rest.

However if we simply torpedoed the boats, then strafed the waters just to be sure, their business model would collapse overnight.

It is not known how many passengers were onboard or if they are part of a group of 42 asylum seekers to have left Sri Lanka for Australia in May.

The vessel left the country – which is currently facing an economic crisis – on May 21 with 15 men aged between 20 to 30-years-old on board.

During the dangerous journey, the fish trawler’s engine had stalled, leaving them drifting in the ocean before it was intercepted by Australian officers this week on June 6 or 7 under Operation Sovereign Borders.

The group were then taken to Christmas Island in the early hours of Thursday morning where they were processed and sent back on a government-chartered plane.

Thirty guards, health officials, officers and contractors accompanied the Sri Lankan men on the journey back to Colombo.

They were handed over to Sri Lanka’s Criminal Investigation Department, a police investigation unit based at the airport.

Well, that is encouraging.

Senior Sri Lankan military officials – who have been trying to help Australia stop the vessels before they leave the country – argued a new strategy was needed to prevent locals from making the treacherous trip.

“Human smugglers are exploiting the current economic crisis in the country to lure people with hardships to smuggle to Australia,” they told the publication.

“People should not take this dangerous journey.”

The Australian Border Force told the Australian on Monday that no person travelling illegally to Australia would be granted entry.

“Australian government policy is steadfast: people who travel illegally to Australia by boat will not settle permanently here,” it said.

Secondly, the current trickle will likely become a flood. Previous boat people from Sri Lanka came from a limited geographical area – the northern peninsula – for a short term reason – the civil war against Tamils. Sri Lanka currently faces nationwide financial, economic, energy and food supply crises, and is merely one of the first countries in the world to plunge into crisis due to these crises which are global in scale due to the engineered double whammy of Covid lockdowns and the proxy war in the Ukraine.

Millions, if not hundreds of millions of starving brown people who do not understand that Australia is already a third world country will try to come here. We cannot stop all the boats.

This leads into the last point. If the government is serious about stopping the boats, all they have to do is pump out the tranny propaganda.

Drag Queen dances for children in front of a sign that say’s “It’s not gonna lick itself”
in Dallas, Texas.
No this isn’t sexual at all🤔 pic.twitter.com/hxgaMdubh1

Non-binary professor at @hood_college says she hates conservatives and claims it’s illegal to be trans, gay, and have an interracial marriage. pic.twitter.com/biQEP2jz2a 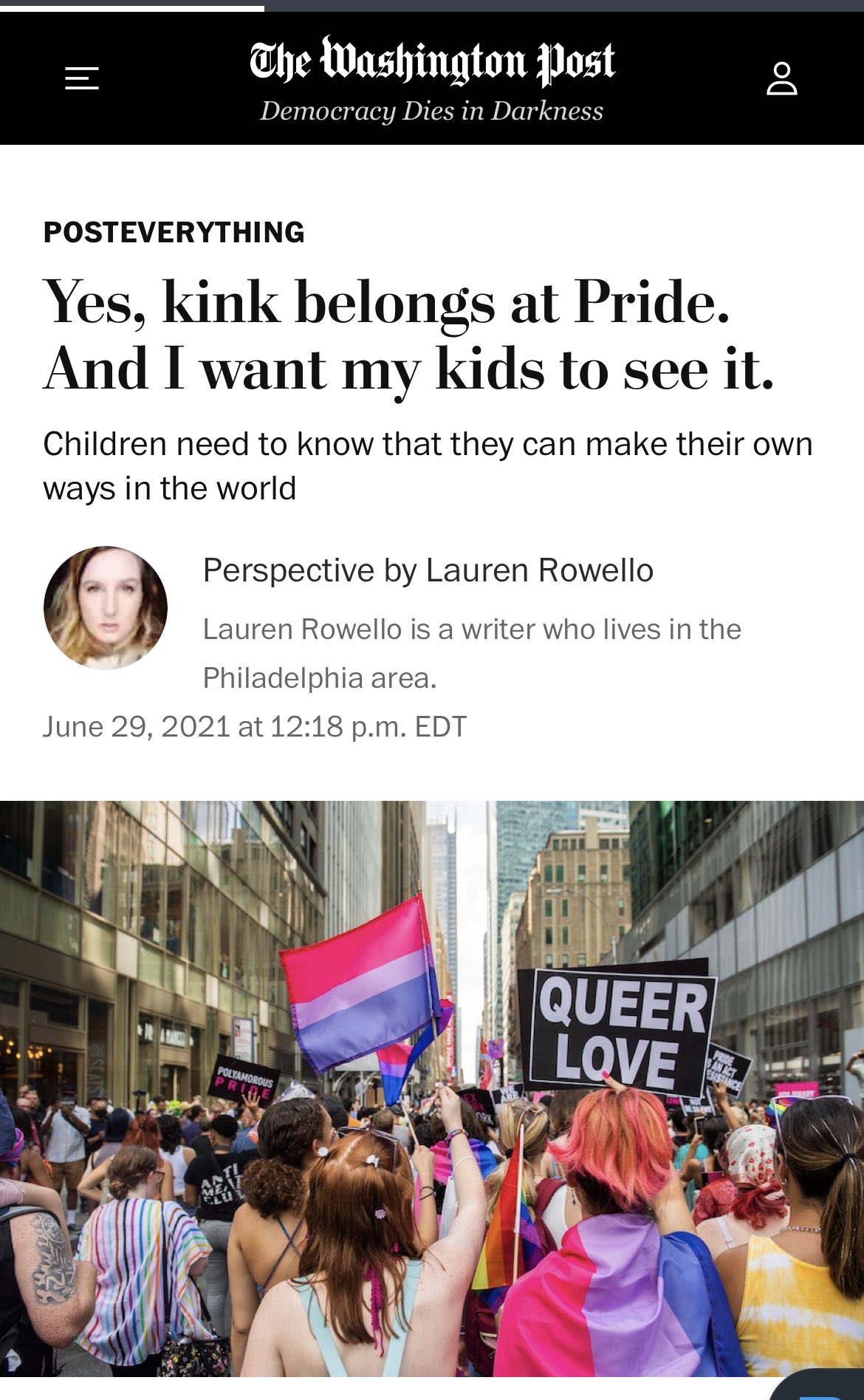 Singer Christina Aguilera wore this on stage while performing at LA’s Pride in the Park. The advertisements did not metion any age requirement and it appears this was an all-ages event. @lapride were children present by this performance? pic.twitter.com/fnXFuDNVZV

You will live to see man-made horrors beyond your comprehension pic.twitter.com/OVVZL9chfT

Send out the message to every Asian and African country that every Western country will make their children gay and trans, and the boats will stop. It may even induce voluntary remigration.