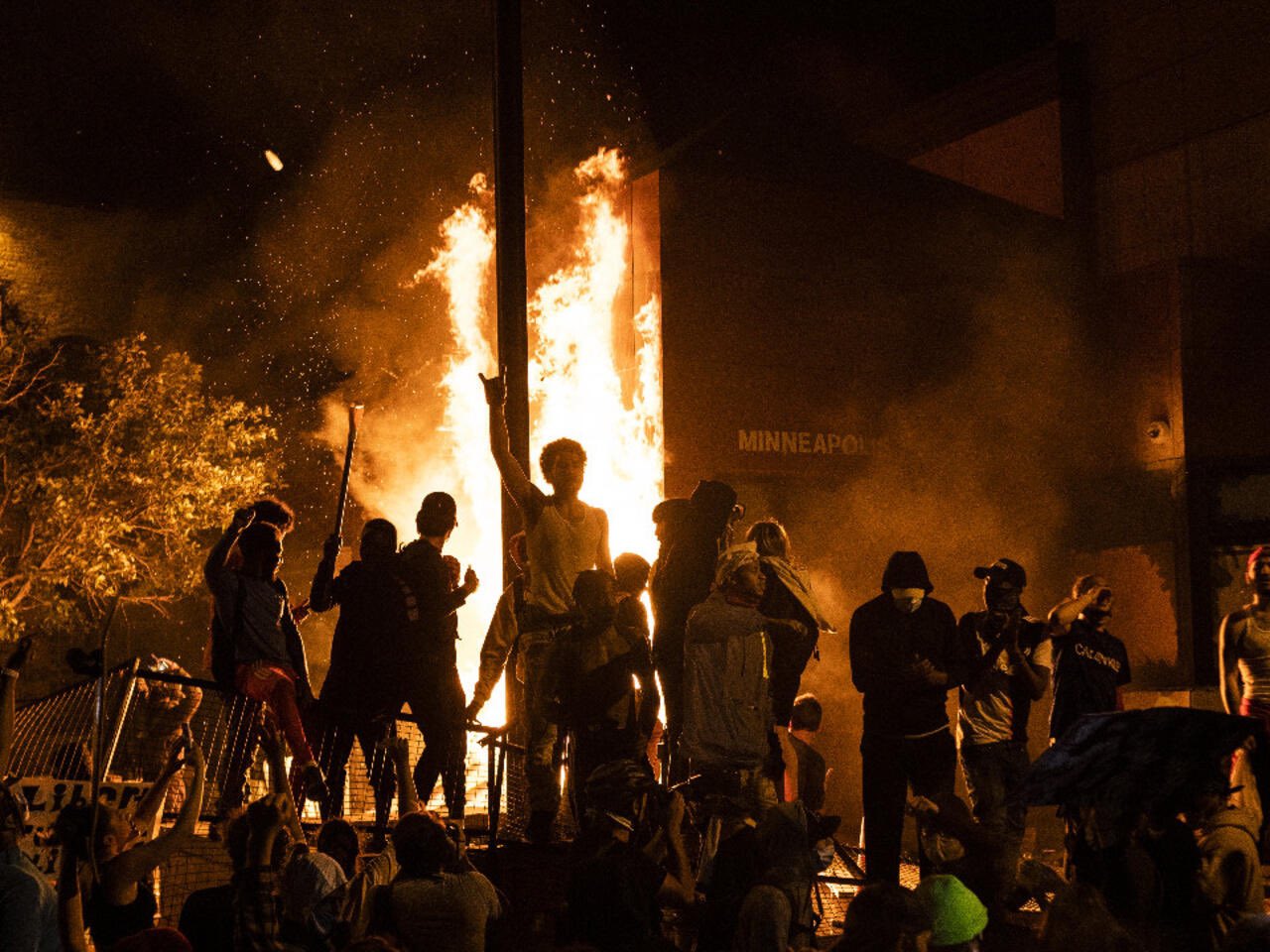 Hate is vilified, it is declared to be unlawful and something that good people do not succumb to.

Why is a normal human emotion hated?

Is it possible that it can be eradicated?

The short answer is no, so what is hate?

My Heinemann Australian Dictionary (1976) defines it as:

To have a passionate or strong dislike for someone or something

Seems pretty straightforward, but as we will see it’s not quite as straightforward as it first appears.  Increasingly in popular culture and in law, hate has come to have a very broad definition. It even has multiple names, Sexism, Racism, Homophobic, Islamophobic amongst other terms. But in the end they are all called hate, even when the words used make no sense. Someone who is phobic has a fear, being scared doesn’t mean that you automatically hate. One can lead to the other but they are not automatic. But as most people have noticed, words mean what Liberalism wants them to mean. Which leads me to another feature, which is how all kinds of activities are described as hate. Critics and criticisms, opinions, advice, names, nasty names have all been described as hate. The list of things that are supposed to be hate just keeps growing.

Because they believe that they are creating a new and better world with new and better people. People who are beyond feeling human emotions like hate. They are not simply new, they are new and better. People who have been perfected, people who will be able to get along with anyone and everyone. They will exist within a society without conflict, because perfect people do not lower themselves to such things. If you think that is ridiculous then you might not be a Liberal. But rest assured they do believe that.

Which means that hate gets in the way of creating these perfect people. Which leads to another thing that they believe, that what we say influences what we think. I’m sure you have been told at some point in your life that ‘you can’t say that!’, which actually means ‘you’re not allowed to think that’. So if they can stop people from saying ‘hateful’ things then they can stop people from thinking ‘hateful’ things. Of course in reality it is the other way around, we say things because we think them first, it can’t work any other way. But in one way what they say is true, people censor themselves, we all know it, we even do it ourselves. So stopping people from saying particular things makes those things unpopular to say. However Liberals also find it frustrating as no matter how unpopular these things are people do keep saying them. Don’t these people know they have lost?

What Liberals think they are seeing and what is really happening are two different things. Liberals believe that human nature is changing, that people are becoming less ‘hateful’. But in reality what is happening is fashion. Speech like clothes goes in and out of fashion, today it is unfashionable but that will not always be true, human nature will take care of that.

But at the core of the issue is the that entire concept that hate is wrong, even a crime, is bizarre and wrong.  There are things that you should hate, you should hate those who prey upon the weak, treason, disloyalty and lies. Hate is not something that is alien to our nature, it is a firm part of our nature and it will not be dislodged by mere fashion. 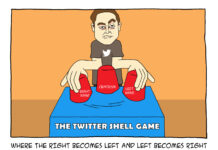 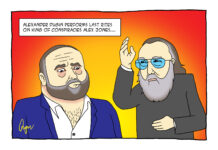