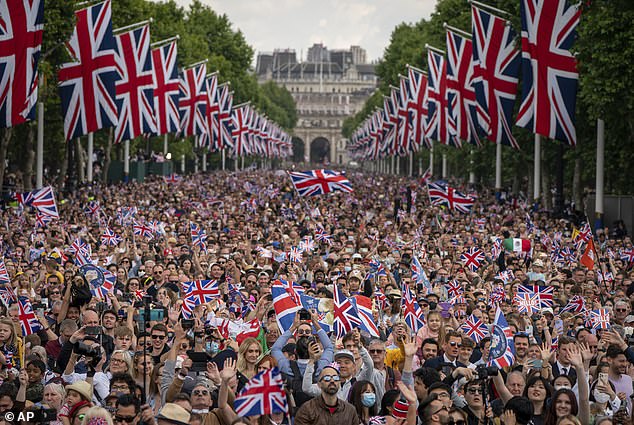 Professional Sudanese race baiter Yassmin Abdel-Magied’s entire marketing strategy involves travelling to Anglo countries, tweeting something which insults our heritage, then relying on the Lying Press to amplify the controversy.

Having moved to Great Britain after being effectively banished from Australia because nobody likes her, she’s made a tweet insulting the Union Jack on the 70th anniversary of Queen Elizabeth’s reign:

This is one parasite who cannot help pissing off her hosts. In steps the Lying Press to amplify her message: 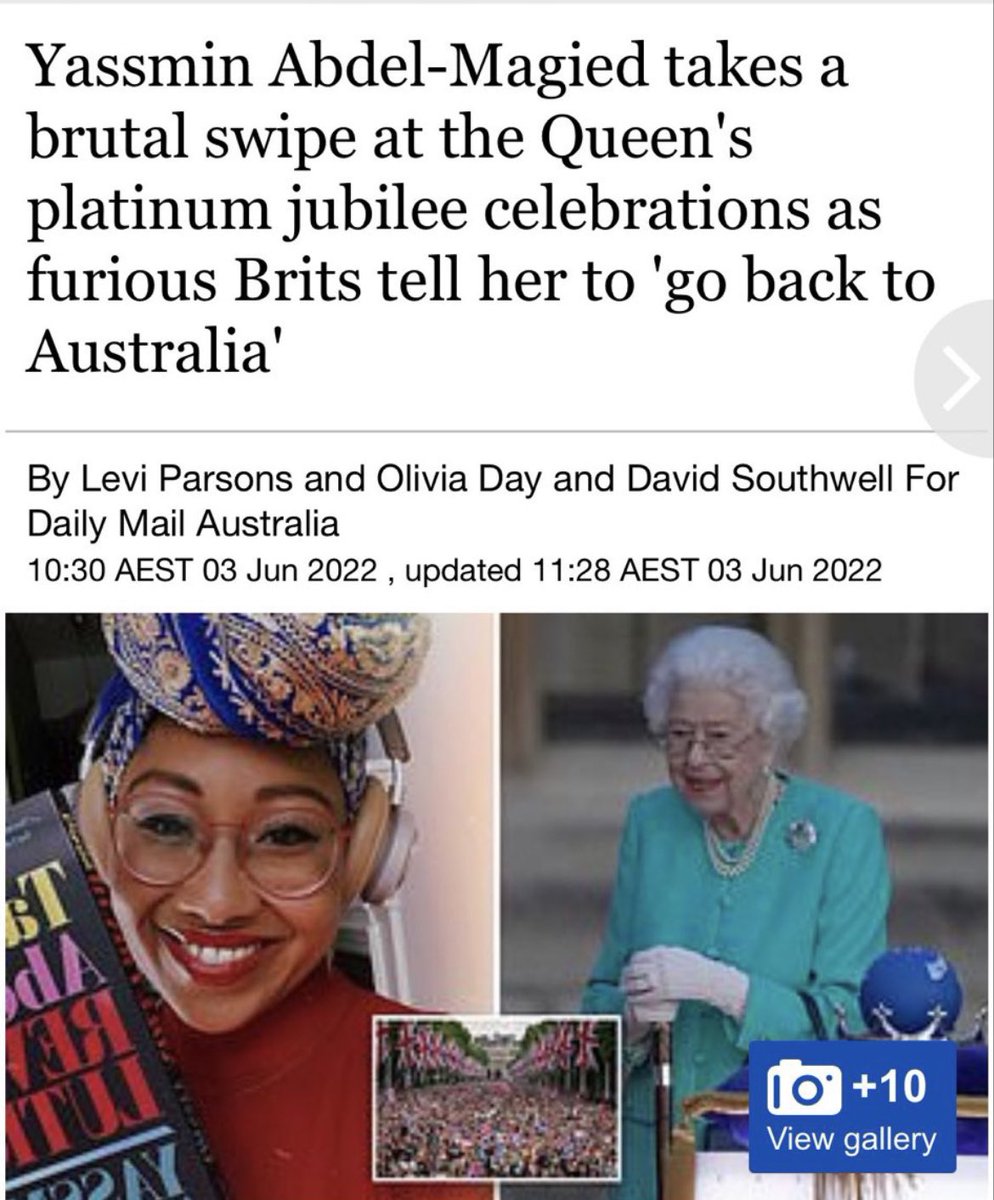 Yet look at the evidence they present. Nobody has actually told her to go back to Australia. 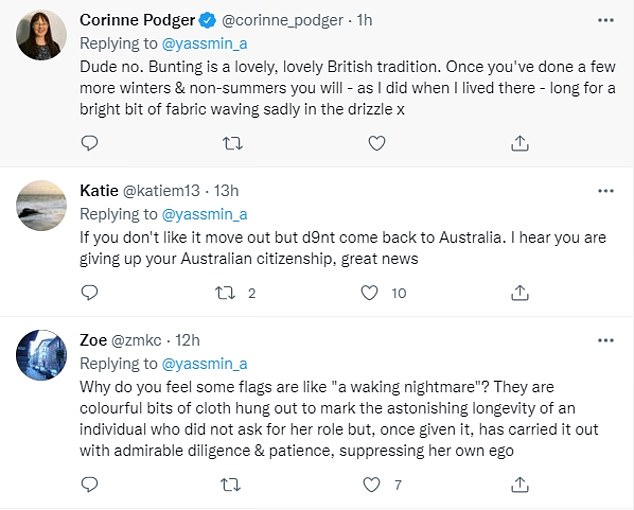 Yassmin is a freak. If she wasn’t given a platform by the Lying Press, nobody would know who she is and nobody would care. She is given a platform because she suits the agenda of the oligarchy to break down all distinctions between people, races and creeds, to mix us all together in a globalist gloop and create a worldwide slave class without identity or higher purpose.

Note they claim she has been told to go back to Australia, not her native Sudan. Yassmin is not an Australian, she is Sudanese, but the way the controversy is presented deliberately confuses this simple racial truth.

My prediction is she will move to America in a couple of years when she has worn out her welcome in England. She’ll tweet something about gun rights and living in a trailer then run and cry to her Lying Press handlers when people disagree with her on the internet.

Once she has worn out her welcome in America she’ll be out of options. Her grift won’t work in Canada because the country has practically destroyed itself already. New Zealand is too obscure for her narcissism. The Gulf States are first world countries but there is no White identity to undermine there. South Africa still has White people left but her job is already done there. Regardless, she will never return to Africa because she is addicted to both comfort and pretending she is a victim.

She’ll disappear. But there will be more. There are always more. Mass immigration makes more Yassmins inevitable.