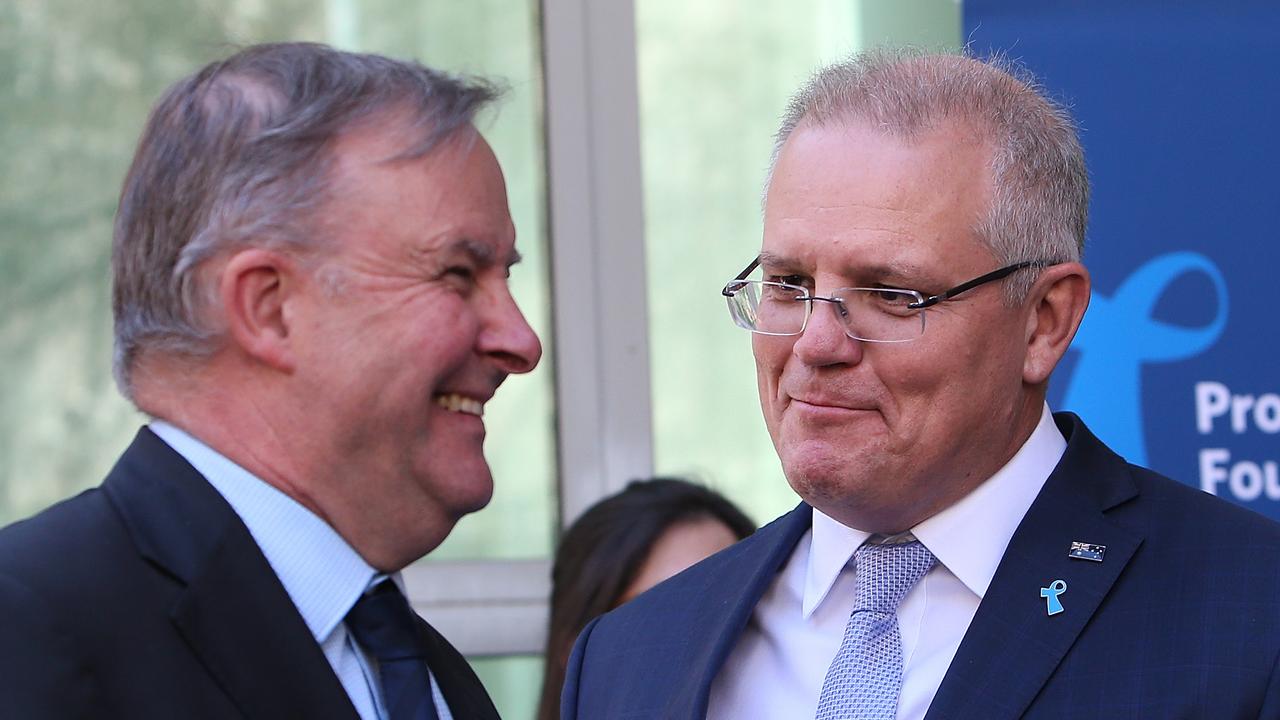 The recent release of the documentary 2000 Mules has renewed focused on the blatant stealing of the 2020 US election. Which is interesting, because France has only just ended its latest presidential election, and anyone with half a brain who examines the events of that election weekend can work out that the French election was also stolen. At this rate, Nigeria will soon have to start sending election supervisors to Western nations to give us some sort of a chance at having any sort of say in who gets to rob us.

Recent history has shown, however, that even if a nation does manage to elect their desired choice, the real powers will quickly move to strangle any hope of individual national reform, moving power away from the banking class and to the common man. This in depth article examines the political and financial manipulations in Europe over the last twenty years, and it gives a good example of this practice in action.

As we wouldn’t learn until 2015, in March 2011 European Central Bank president Jean-Claude Trichet threatened Ireland’s newly elected government with a “bomb” should they follow through on promises to impose losses on the failed business decisions of the Anglo Irish Nationwide Bank, despite this being a key plank of their election campaign. That “bomb” was assumed to be expulsion of the euro. The Lisbon Treaty thus allowed Brussels to progress from negating referendums on installing the EU to negating national elections which disagreed with the policies of the EU. The most well-known example of this would be their strangulation of Greece after the anti-austerity Syriza party was elected in 2015.

Ireland, Spain, Denmark, Greece, Cyprus; all are recent examples of the real powers openly exerting their direct influence over that of the will of the nations which are ensnared in their financial trap. We used to think that such activities were restricted to African and South American nations, but it turns out that they were just the test cases to refine the techniques.

And so to Australia, where in a week the nation will be forced to vote for the next round of WEF, IMF, WHO imposters to rule over them. Protests were held today in Australia under the audacious banner of ‘sack them all’. While I cannot find fault in the intent and in the truth of the message, the reality is that the election will go the way that the System wants it to go. How can the recent elections in France and the USA not demonstrate otherwise?

It’s becoming a tired and worn cliche, but tired and worn sticks around for a reason – we’re not voting our way out of this. The very best thing that you can do right now is to cast a protest vote with ‘I vote for Christianity’ written boldly in a diagonal line across the ballot.

That’s not just symbolic; democracy is the reason that we are in this mess. Democracy is a direct tool of Satan and his minions, dreamed up and perfected over the last few hundred years as a way in which to overturn the order of kings and hand power to those that now wield it so ruthlessly. Those same powers now want to push the majority of the West into a war with Russia, a war that will go nuclear.

They are crazily sane. They believe in their progress every step of the way. Their ilk were similarly self righteous as they marched European nations into the First and Second World Wars. That’s what democracy has given us – the most brutal period of human history. Don’t blame it on Fascism or Communism or whatever other ism floats your boat; the fact is that it takes two sides to tango. And democracies in particular wanted that second war at all costs. At all costs to the common man, of course.

Now the pundits in the media croon sweet inanities into the evening sky as lines form to buy baby food and gasoline. You can march all you want, you can vote harder and harder the next time, but the entire game is rigged and you lose simply by playing. You lose when you vote, you lose when you follow the rules, you lose when you pay taxes.

Keep in mind in Australia that you are forced to vote by law with increasing fines until you pay up; that those candidates that you are forced to vote for will receive money from the Australian Electoral Commission for every vote they receive; that the money they receive as a reward for getting your votes comes from the tax that you pay as one of the dwindling productive workers in a banking system that simply invents new funds by sticking another few decimal points on a computer screen.

Sounds legit. Keep building more track homes in suburbs over a hundred miles from the city for the immigrants that they bring in to keep the pyramid from inverting and toppling over.

But do not worry. Have no fear. All of this, all of it, is simply the machinations of Satan and his minions. You win by stepping sideways out of it. By not participating in the System. You have a brain that God entrusted you with, so work out how to do it and start today. Start with this election. Start with yourself, and then your family, and then your community. You don’t want to be free; you want responsibility. That’s what we need to take back. So don’t look to feeble and corrupt women and men to somehow lead you. They haven’t led us for three hundred years. Look to yourselves and ultimately look to God.