Sack them all. As far as normie political slogans go, it is about as revolutionary as it gets, and it is great to see. Freedom Rallies are currently being held all over Australia where the message is uniform – vote the major parties out.

The size of these protests indicates that normal Aussies are not about to forgive and forget. They are marching in Melbourne:

Sack them all. Sydney Protests. pic.twitter.com/UvLAuyn334

Rallies are also underway in Canberra and the Gold Coast despite the rain. Inclement weather has not deterred people from venting heir fury. Major party politicians must face criminal justice for their crimes against humanity. Locking down entire cities for the flu was health insanity and economic insanity, and coercing people into taking a dangerous, untested vaccine in order to keep their jobs is just straight up murder.

Naturally, Victoria Police were eager to rebuild bridges with the community: 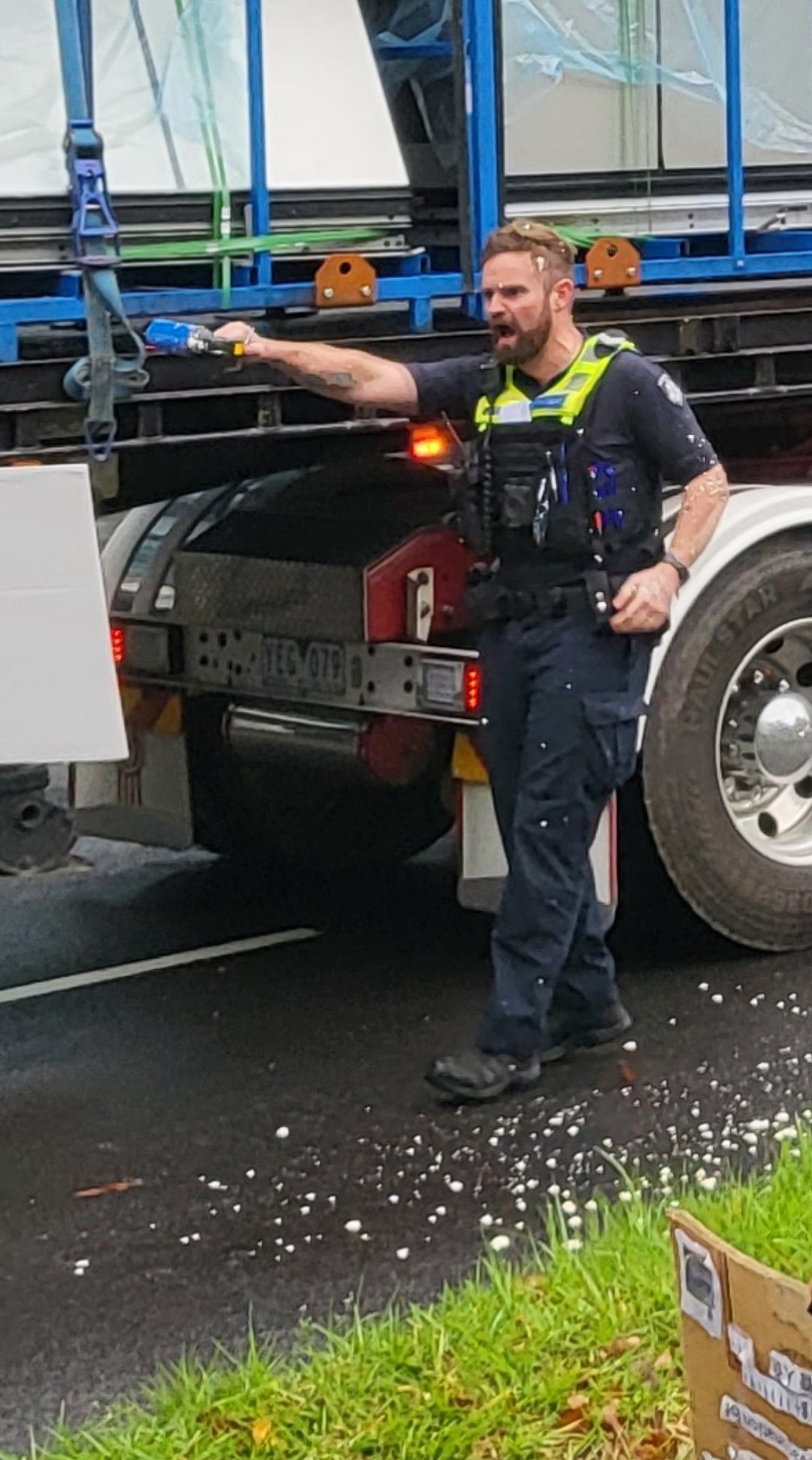 The context of this picture is that a truck actually ploughed through the Freedom crowd in Melbourne. Yes, you read that correctly. Incredibly, according to reports, the truckie got out and started throwing punches at the Freedom marchers.

It will be interesting, obviously not in support of the rally. The truck driver is entirely at fault, he got stopped the truck, he got out and he threw the punches. The Police only tried to defuse the situation and stop the fight.

Victoria police maced one of his victims and allowed the truck driver to flee the scene.

Freedom Rally in #Melbourne turned a tad ugly, the driver of that truck drove through the march, then got out and assaulted a protester, the protester got maced by Police.#FreedomRally #Melbourneprotest pic.twitter.com/OdnkQIO5fS

Marchers have the rego though.

Truck’s registration details (can be seen in the photograph and verified on VicRoads website) is:

The XYZ is taking bets on whether Victoria Police will actually charge the truckie.

UPDATE: Victoria Police appear to be mobilising quite a lot of police for a perfectly peaceful and legal protest. They could well be trying to start something.

The significance of today’s marches cannot be overstated. We are a week out from a federal election in which the issue of lockdowns, vaccine mandates, and accountability for the totalitarian rule which enabled them has been deliberately ignored by the major parties and their Lying Press lackeys. The Australian electorate is divided more or less into thirds; a third for Liberal/Natioonal, a third for Labor/Greens, and another third who will vote for Independents and minor parties.

Labor and the Greens have wizened up to this and are effectively pushing front candidates to keep disaffected lefties on the Big Party Plantation. 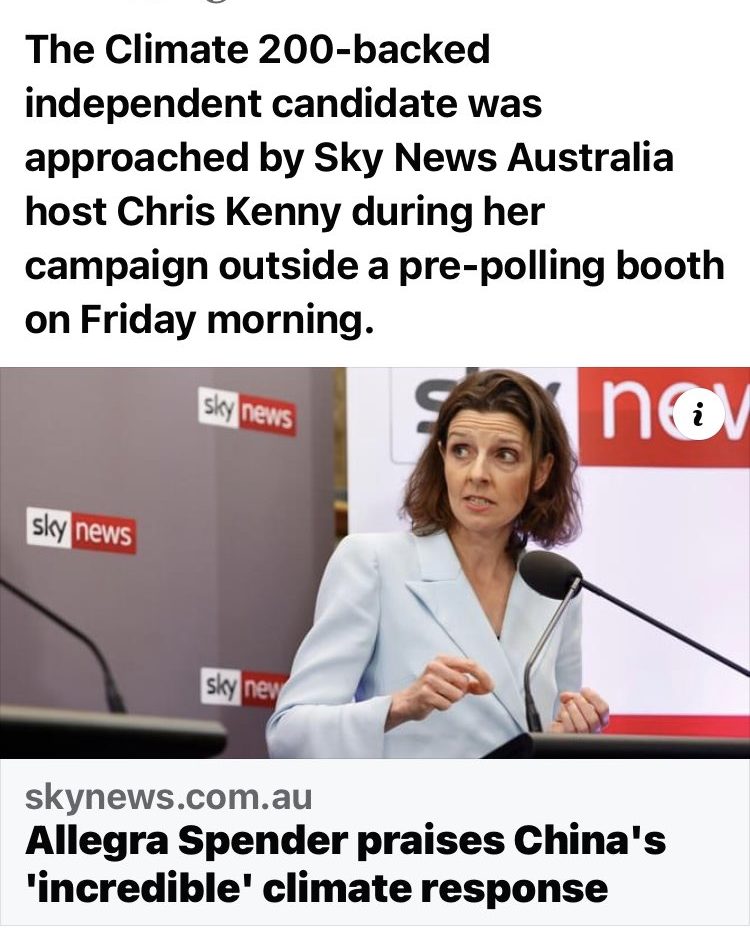 One Nation and Australia United are the two biggest voices on the right. We’ll leave it unsaid whether or not they too are fronts. Neither go all the way on the biggest issue of our time – the deliberate replacement of the Australian people through mass immigration – however they’re the loudest voices opposing the most previous globalist-coordinated crisis.

I say “previous” because it is clear that the globalists have moved on to coordinating an energy and food supply crisis which is going to hit us hard, this year.

Furthermore, America has utterly failed to isolate Russia as it uses the people of Ukraine to fight a proxy war against Russia. It has lost its petrodollar monopoly over world trade, which is going to make it harder to ward off the explosion of its debt supernova, which was one of the motivations for triggering the plandemic in the first place.

Basically, every shitstorm is hitting at once. Although there is no political solution, the size of the vote for minor parties will give us some indication of the proportion of Australians who are awake to the coming civilisational catastrophe.