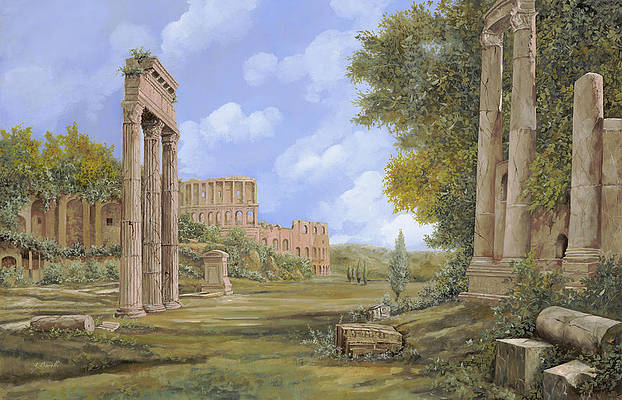 I fell into a dream while the weather was fair and a sense of hope pushed unity through the air.

Our crew steamed onward by homogeneous design and despite bitter hardships, everything worked out fine.

But when I awoke, ‘twas with a sense of terror, as if all had failed and stalled in error.

The scale of disaster meeting my awakened stare was testament to the dragon unleashed from its lair.

The blue sky was gone, the horizon was black and thick with invaders who were ready to sack,

The lands from which they sought to plunder, while white unity was a faded distant thunder.

They could not conquer with military ware but with treasonous vice and foul traitorous fare.

The dream was broken and sin laid bare with social justice comfortably residing in God’s chair.

How did this happen? Did I drop the ball; while I slumbered, deaf to the warnings of St Paul.

Women and children in authority throughout the realm, but no firm guiding hand at the helm.

A sow in a gown does not a princess make, same-same rabid abomination, a counterfeit fake.

Who put me to sleep and pillaged while I slept? Who poisoned my chalice and Satan’s commandments kept?

Where was I when Rome’s impenetrable walls fell? I was asleep, impervious to the impending Hell.

That sin would deliver, by stealth be wrought, while my slumbering soul was bargained for and bought.

I slept and the price of my rest lay in the tomb, filled with the innocent torn from the womb.

Awake white man! Get up from your ignorant snore. Your people need you, it’s time for war.

To fight those who despise us and at every turn, fan the flames of truth, in which our enemies will burn. 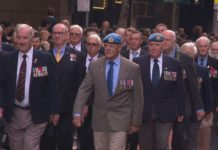 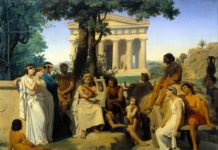