How do you see the elderly? When I was growing up, old people were veterans of the Great War. They had either lived through it, fought in it, known and lost men from their lives due to it, or otherwise been directly witness to its effects. A few years after that, they were WWII veterans. Both these groups had lived through hardships, not just of war, but of rationing, economic depression, social upheaval, and other history-defining events. They made it through, and they were made of tough stuff. Old people, as I remember them, were hard, terse, stoic, and no-nonsense. As a kid I wondered how I was supposed to change from what I was into what they were. 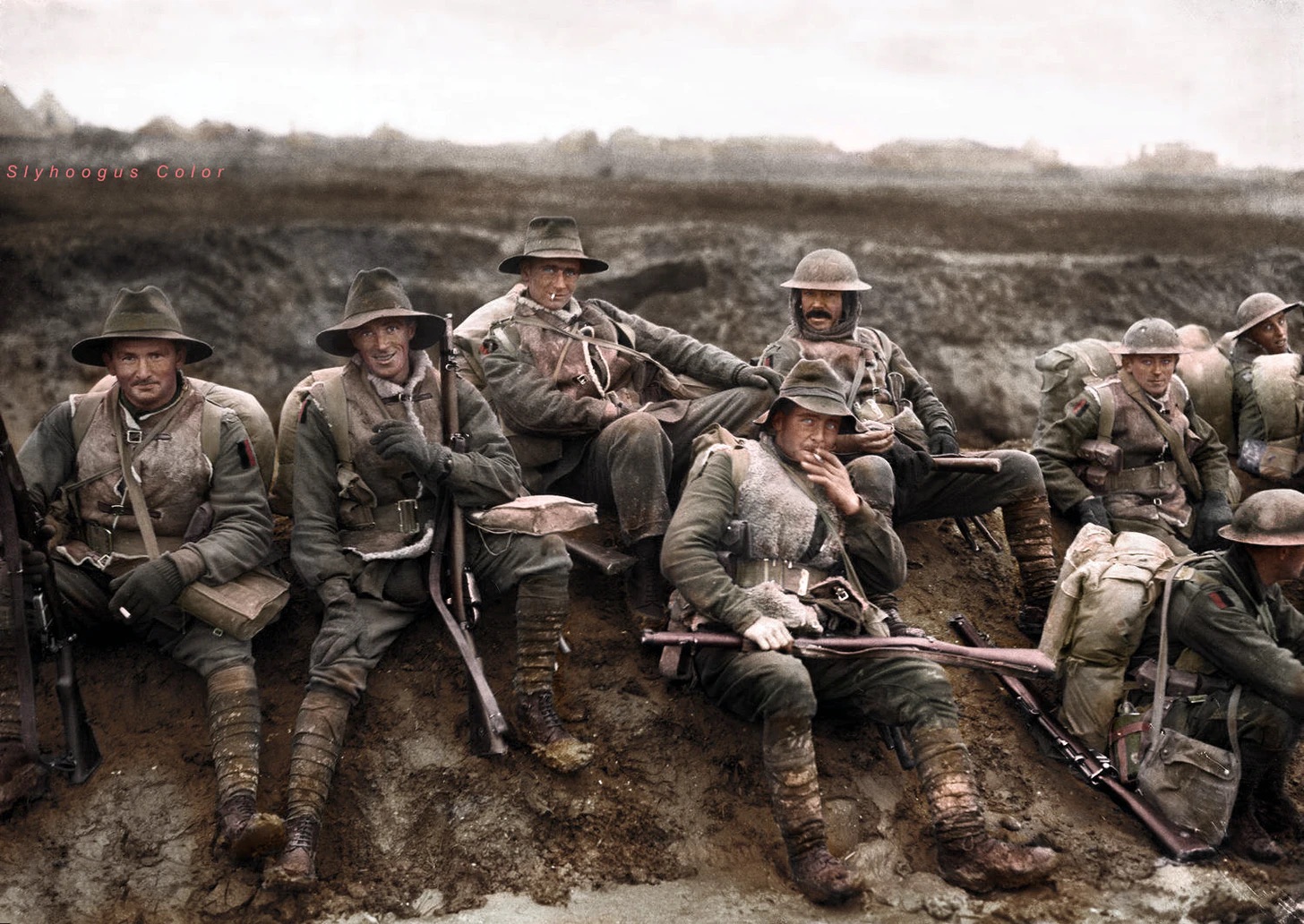 If your childhood was anything like mine, you would’ve seen men who looked just like these walking around town, coming off the farms, sitting in pubs, going out to the boats on the jetty, all the other everyday things that made you feel as if you lived in the same country as the diggers in the history books did. The fact that many of the veterans were still walking about the streets as well only heightened the feeling of living in a distinct place. So many cultural features had descended directly from the old people around you that you barely even noticed – sayings like “pull yer head in”, calling wine “plonk”, making anzac biscuits just like they did back home while rationing, walking past war memorials to men they’d personally known. The reverence was endemic and natural.

Maybe that’s just where I grew up, but I am sure that over the last 10 years this has changed. Old people now are the baby boomers. All who came before have passed away. Our cultural point of reference for old people is changing. Younger generations, the Zoomers and Alphas, will only be able to think of old people as Boomers. This already has become a pejorative, as we saw a few years ago with the “ok boomer” meme. On the one hand it was funny to see typical Boomer histrionics be ruthlessly mocked by an upcoming generation, but on the other hand it raised many questions.

The values of old people when I grew up were rigidly traditional. Old people were the touchstone for any unacceptable, old-fashioned opinion. If you ever had a dislike of some modern thing, a movement, social issue, or technology, that was seen as an old person’s opinion and you were out of touch for sharing it. But even so, the old were respected, as they had lived through hard times and delivered us into a safer time. For this, they were tolerated. It was sort of seen that old people’s values and views were born out of that hardship and were no longer needed or relevant, but they themselves were indispensable and we should be grateful for them – “They just grew up in a different time”. Then “Ok boomer” came along and showed that was no longer the case. To me, mocking boomers was just making fun of a generation that had it way too easy and didn’t know what they were doing. But viewed from the perspective of the very youngest generations who had come up with this, it was a total inversion of the values I’d grown up with. Boomers are old people now. There’s no venerable generation of hardened oldies sitting above them in society. We remember oldies as they were, but that isn’t how they are now.

Now, oldies are the people who tell you to give the store manager a firm handshake in order to get a job. They’re the ones telling you to save your spare change to get a downpayment on a house. They’re the ones telling you to treat everyone equally and you’ll get along just fine. It isn’t so much that they’re out of touch with what is socially acceptable, it’s that they’re utterly, hopelessly out of touch with how the world operates, and they had the rug pulled out from under them without even noticing what happened. It’s easy to blame Boomers for what’s going on in the world, but truthfully they were just lulled by TV into thinking everything was going along just fine. They were the first mass-media generation. Old people back in the day would probably be lucky to scan a newspaper once or twice a week and then get back to work on the farm. Old people now grew up being blasted with misinformation which hasn’t stopped since. The WWI and WWII generations mostly relied on word-of-mouth from friends and family to form their view of reality, whereas Boomers trusted the mainstream media. The centralisation of absolutely everything into an institutionalised authority makes a lot more sense with that in mind.

How could such a generation ever be respected by the young? Old people having out-of-date views is one thing, but old people being unable to provide any worthwhile life advice while also not having left the world better than they found it is not a good foundation for inter-generational dialogue. For Millennials, it is the first time within living memory that a generation has grown up worse off than their parents. It almost seems like all social contracts are broken and all bets are off as to what comes of this. What have Boomers left us, culturally, that is indispensable and firmly roots us in the historical place? AC/DC and John Williamson? Burke’s Backyard and Home and Away? There’s some echo of the things that came before but they are very faint. It seems like most Boomer cultural legacies are mass media, a thin, consumerist repackaging of the Old Australia. I know people my age and younger who think Crocodile Dundee and The Castle are The Most Australian Things Ever. For goodness sake, I’ve lived long enough to see Steve Irwin go from a cringe, manufactured export tailored for American audiences, to being seen as a staple of how Australians should behave. It is difficult to keep in mind that while we know better, young people don’t.

I would be fascinated to know if any readers grew up in a time when most old people they knew were born in the late 1800s. That to me is an otherworldly thought, that someone alive today could have grown up with the voices of Australia’s colonial past ringing in their ears. I would love to know how they were seen and treated, what they thought of the world in the 1960s and 70s. I know what ANZACs thought of our world, they personally told us as much before they left us. I will never forget my kindly grandfather’s horror that he was being cared for by an Asian nurse after all he’d seen and fought. We can still hear from them in books like The Unknown Warriors. They were truly not a people to be trifled with, young or old. Old people today are a product of the peace and security bought by these great people. This changing of the guard is a great tragedy in our history, and it is going largely unnoticed. To live in peace is to be mocked by the young who know not how to expect anything more from the old. 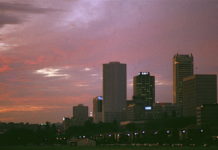