Sevarian wrote a piece outlining the consequences of our slide into ugliness. After watching a film set in the 1930s he contrasted the stunning interior decoration and manner of dress with the cheap IKEA particleboard and grubby clothing with which we surround ourselves today. The result of this cheapness is a loss of dignity.

Dignity. Always choose dignity. No, I won’t pay for your nudes. I won’t even look at them for free, not because I’m a prude, but because it cheapens me to look at them, because taking them demeans you. I maintain my dignity, and I will do my best to maintain yours, even if you choose not to do it for yourself, because I am a civilized man.

I have long been a proponent of dressing well and the above quote is one of the reasons. But it’s not just dignity. It is also a sense of seriousness, of acknowledging that you wish to navigate the perils of this world as well as you can. Many people belittle the effect of clothing, but the clothes that we choose to wear are our armor against the world. And they communicate to others what part we wish to play in this human drama.

I was thinking about this after observing many photos and videos of Russian leaders and dignitaries as they navigate the current war that has engulfed their part of the world. The Russians, to a man, always wear ties. From this casual observation I would offer the conclusion that a Russian would not be seen dead without a tie to accompany his suit.

Western leaders rarely wear ties. This lack of decorum began with the Communist Obama when he occupied the American presidency. Obama was a serious man; serious in his desire to destroy what he had obtained by guile and deceit. He understood that little things that are very important can be made to appear innocuous so they can be cast aside. So he made it acceptable to not wear a tie in the highest circles. Americans followed his example, believing that it was freeing and empowering but not comprehending that it was a trap. 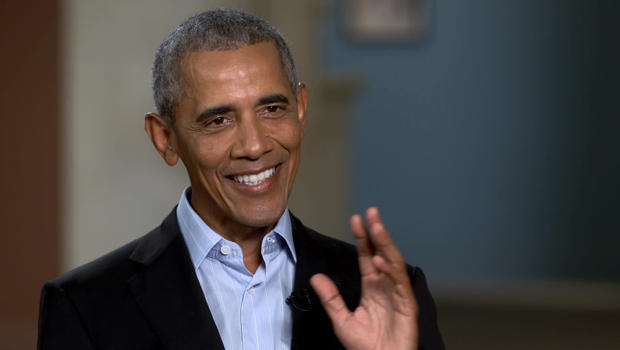 Today, American bankers rarely wear ties. The term ‘casual Friday’ is somewhat of a joke, as every day is casual. To return to its original exclusiveness, it would now need to be substituted for something like, ‘smart Friday’. The day that you wear a suit and tie, so as to wear something different from the norm.

We don’t dress like the guys in Mad Men anymore. And neither do our women. Who am I kidding? Our women get themselves tattooed.

A man who dresses well, who dresses smartly, who makes such an effort, and particularly in our current mess of a society, that man says many things by such a statement. A serious man is a clean man.

When you resolve firmly to lead a clean life, chastity will not be a burden for you: it will be a triumphal crown.

You, a doctor, an apostle, write to me: ‘We all know by experience that we can be chaste, living vigilantly, frequenting the sacraments and stamping out the first sparks of passion before the fire can spread. And it so happens that among the chaste are found the finest men in every way. And among the lustful predominate the timid, the selfish, the treacherous and the cruel — characters of little manliness.’

We have all seen the photos of Hunter Biden comatose in his bed with a crack pipe hanging out of his mouth. Hunter Biden is not the type of man to wear a tie. Of course, I am sure that you will be able to find an image of him dressed in such a manner; even the pigs clean themselves on occasion. But Biden is a lustful man as described here by de Balaguer. Biden is weak. Biden readily gives in to the temptations of our age, and they define him.

In the West we suffer a crisis of manliness because we have a great lack of serious men. We have men who are easily swayed by the Obamas of this world, who lack the spine to stand against the prevailing tide. The Russians suffer from no suck lack. They have an abundance of serious men, as do the Chinese, as do the Iranians, and others. But we parade to the world our lack of seriousness, our crisis of manliness for all to see as if it were a virtue instead of the chronic weakness that it actually is.

Scoff if you like. By such an action you betray your own lack of seriousness. Understand that you are judged by how you choose to present yourself. If you have no standards then you have no spine, no character. That is the brutal truth. And we live in a brutal world where some people and nations do not bluff as a matter of routine. Obama, at his core, was a hollow man whose so called ‘red lines’ were routinely shown to be the falsities of a fraudster. The Russians have shown that they do not bluff. They are to be taken seriously. Would that we could display such fortitude.