Today, the first Anzac Day Dawn Service since 2019 was held at Anzac Cove in Turkey. It featured a big long didgeridoo performance by an aboriginal dressed in uniform.

Thousands of Australians have gathered for Anzac Day Dawn Services across the country after two years of disruptions due to COVID. In Canberra, the service was opened with the didgeridoo performed by Leading Aircraftman and Worimi man Tarryn Roach pic.twitter.com/XsL0SUnqS2 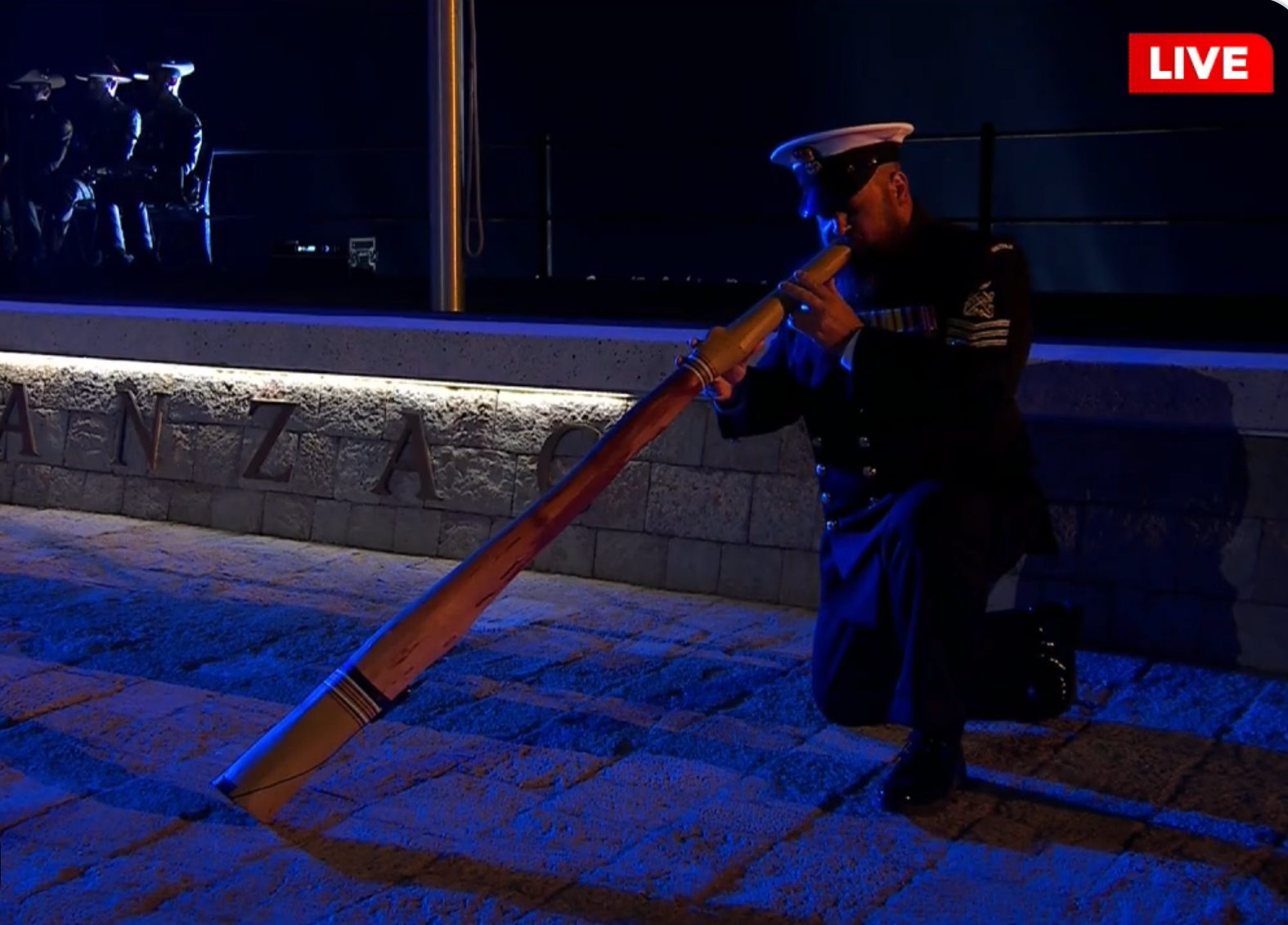 It’s official. This is how globohomo wants us to remember the Anzacs. The only way we are allowed to revere our ancestors is if we first pay fealty to the false deities of another people, then pledge to keep dying for globalism.

Today in Melbourne, to highlight the cultural genocide and ethnic replacement of the Australian people and the globohomo hijacking of the meaning of Anzac Day, a group of ordinary Australians from the EAM took a few photos near Melbourne’s Shrine of Remembrance. 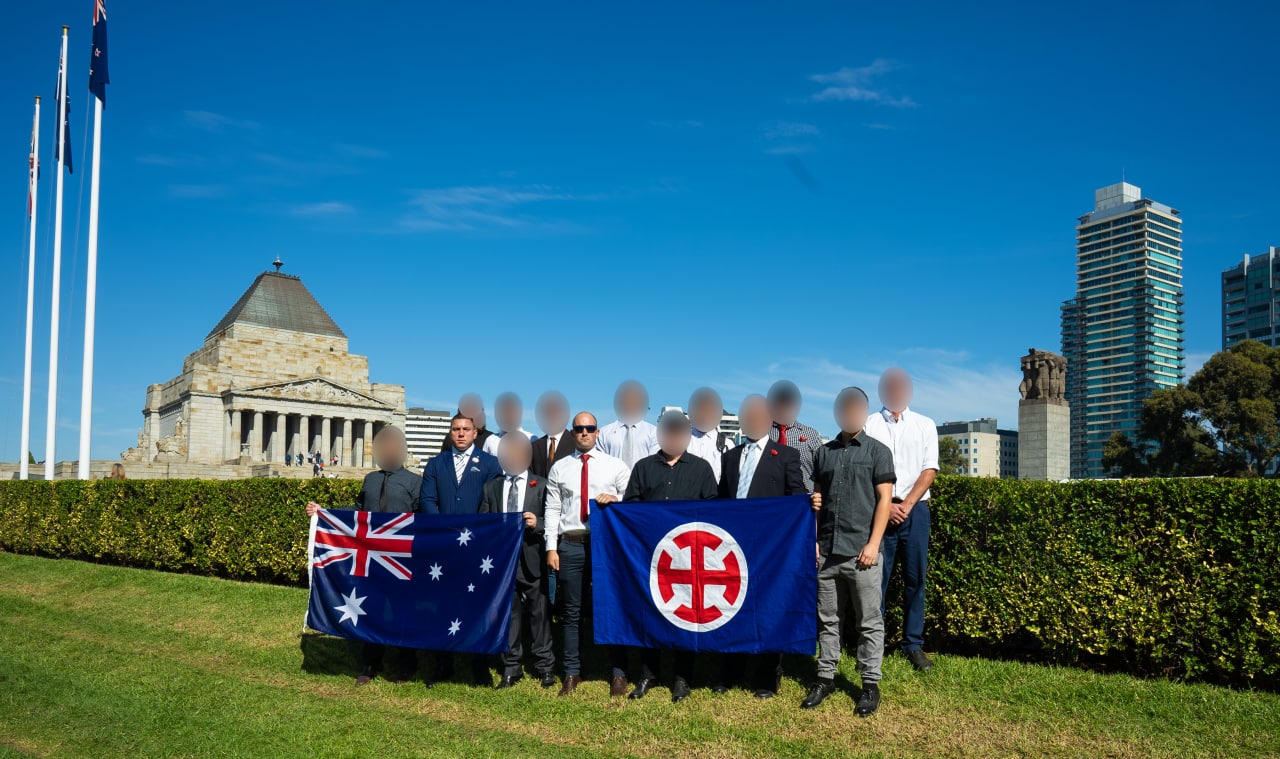 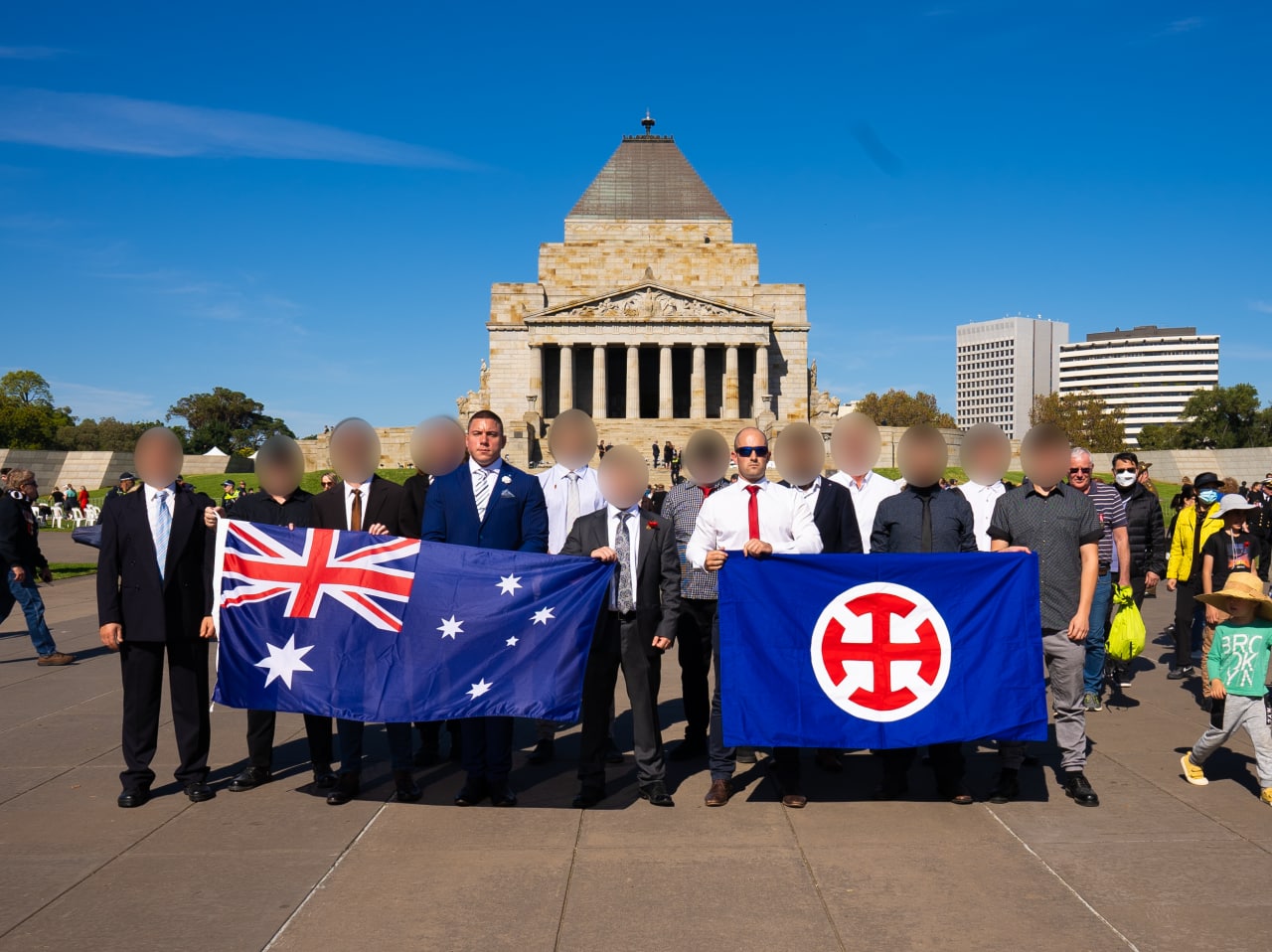 While everyday White Australians were subjected to the usual dose of Globalist-Homosexual propaganda by paid shills at this years ANZAC Day, The European Australian Movement represented the true ANZAC Spirit and the true ANZAC Blood.

The ANZAC’s fought for White Australia!

Several years ago, Victorian Premier Daniel Andrews dishonoured the Anzacs by claiming in a speech at the Anzac Day Dawn Service that they fought for tolerance, inclusion and democracy. The misconception that the Anzacs fought for a constantly updated version of “Australian values” but not for the Australian people has now been made the norm.

The Lying Press focuses on the “experiences” of women and so-called “minorities” in order to minimise the sacrifice of the predominantly Christian White males of the World Wars.

Ordinary Aussies making their way through Melbourne’s CBD for the Anzac Day Dawn Service are nowadays confronted by the fact that our city is no longer Australian:

This is not what our ancestors fought for.

To reiterated, these men are standing up for what Anzac Day really means. They want what our grandfathers had – a White Australia where stating that men are men and women are women was uncontroversial. 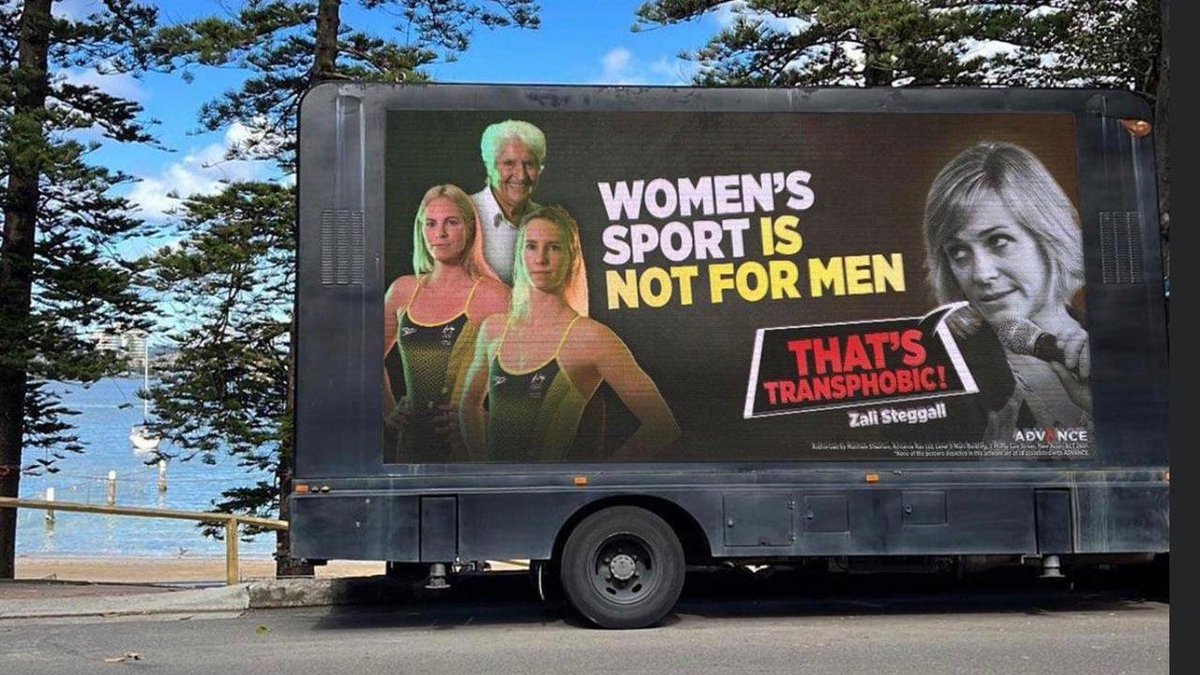