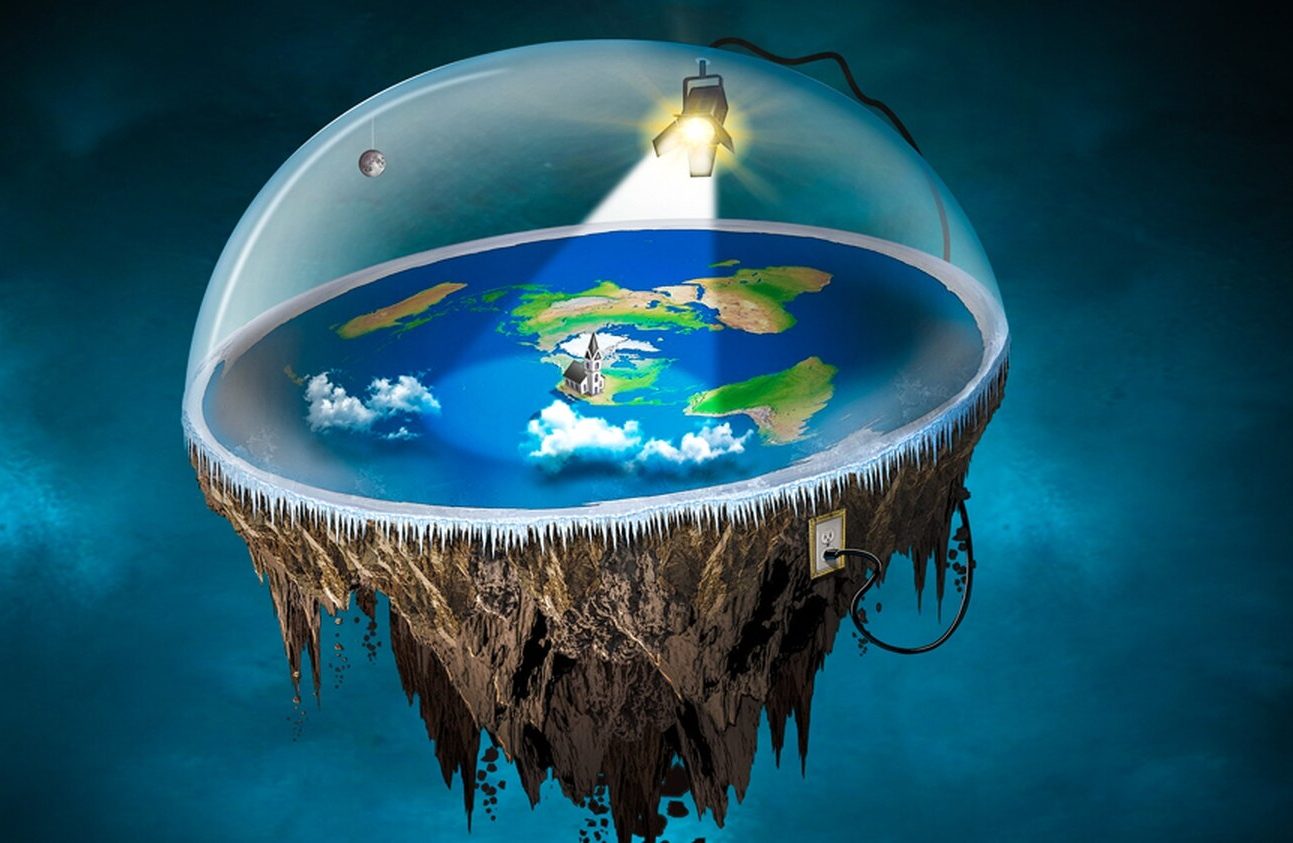 If you believe in fiat earth and you are not a Christian this article is not for you because I have no time or patience for you. Your logic sucks, your models don’t work and your mathematics is next to non existent. The canal experiment you often turn to that was conducted in England at the end of the 19th Century, conveniently omits half of the experiments that were actually conducted and which falsified the initial claims. ALL observational evidence and all mathematical models that don’t contradict themselves show the Earth to be a globe.

Does that mean it 100% definitely is? No. We can NEVER rule out the possibility, however unlikely, that our most certain facts are somehow wrong. But as of yet, no model for a flat earth that has so far been presented, explains the observations of the sun, the time zones, the seasons and the measured distance between places effectively.

So if you wish to assert a flat Earth view to me, DON’T do it via science. Because you suck and I have no patience left for you.

Now if you are a Christian and the reason you believe the Earth is flat is because you believe the Bible says it is then I have a little more time for you. I think you are mistaken in your interpretation of the various verses in scripture that you refer to, but I don’t hate you for that viewpoint. All I would ask of you is to acknowledge you don’t yet know how or why the current globe models are wrong and acknowledge that you don’t yet have a valid flat earth model to replace the globe model with. It is then fair to say that you believe on faith that the current model is wrong and that one day the Lord will provide someone with the insight and knowledge to show how the globe model is wrong and demonstrate a flat earth model that explains observations better.

There is nothing wrong in this kind of assertion of belief. We accept God as truth and that God also is truth. Our faith requires of us to live in complete truth as best as we can whilst also accepting scripture as truth.

There are plenty of things in the Bible that don’t appear to reconcile with the observable world. If we accept reality as true and the Bible as true, but they seem to contradict each other then there are only two logical ways to reconcile this.

We don’t need to know which of the two is the case in any given scenario, all we need to do is accept on faith that there is a resolution and pray that one day that resolution will be revealed to us. What we should never do though is accept bullshit explanations that are easily falsified because we don’t like the fact that there is a conflict between what we think the Bible says and what current understanding of reality is. Acknowledge the apparent discrepancy, admit that you don’t have a satisfactory explanation for that discrepancy and continue to affirm your faith.

If there is no current viable scientific explanation for Jesus rising from the dead after three days why should there be one for flat Earth? Christ’s resurrection is much much more explicit and clearly stated than flat earth. I don’t believe the Bible does state that the Earth is flat. I find the passages shown to claim it very ambiguous and open to interpretation. But I could be wrong. Will you accept that you could be too? If we can both accept that but continue to say we choose to believe our interpretation until a better argument is shown to us, then we have no reason to fight with one another.

I do not know how Jesus was raised from the dead. I choose to believe God did not violate any of His Laws that hold our physical reality together to do it.

Because the Bible is explicit in saying he was dead and he came physically back to life and because I choose to believe the Bible is true, then logically if the Bible is true and reality is true then it is my understanding of what is scientifically possible in reality that is flawed. Maybe one day in my lifetime God will give someone a better understanding of reality that will show us how Christ was raised from the dead, but I expect it won’t happen until after He returns for the rapture.

So as Christ rising from the dead is true and is at odds with what we think we know about reality, this could also be the case with flat Earth. Rising from the dead seems impossible because of an absence of observation (at least personally and in our lifetimes) whereas flat earth seems impossible because of a completely opposite observation. We know Christ rose from the dead because because the Bible explicitly states that he did in every book of the New Testament written by multiple authors citing over 500 eye witnesses. Flat Earth can only be inferred via a few verses that are much more ambiguous and that could have different interpretations than what flat earth believers have ascribed to it. This is why I believe the Earth is a globe and why I believe that the Bible doesn’t tell me that it’s flat. I could be wrong, but then so could you.

As long as your argument remains purely scriptural and you acknowledge that all current attempts to prove scientifically that the earth is flat have been complete failures, then I have no problem with you.

This is the first, last and only concession I will make to flat Earth believers. 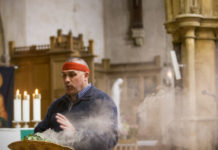