Surely the Regime would have known he had too big an ego to keep his mouth shut.

Radio host Kyle Sandilands has said he “conned” the public into getting vaccinated against COVID-19 through a national vaccination campaign.

In a short snippet shared on social media, the Australian shock jock slammed New South Wales Police during a recent show, saying he had “problems getting a liquor licence” because he was not deemed “a fit and proper person.”

Sandilands noted the hypocrisy of the move, noting that he was apparently “fit and proper to do the national campaign to con everyone into getting vaccinated.”

“But the police, they’re a**holes for—this is just trouble,” he said. “I also had problems getting a liquor licence, also, New South Wales Police, because I’m not a fit and proper person. I’m fit and proper to do the national campaign to con everyone into getting vaccinated.”

He didn’t get something he wanted so he spilled the beans. There is a reason the archetype exists of the villain who brings himself down due to his own hubris.

Last year, the KISS 106.5 host recorded a pro-vaccine rap video that was played during ad breaks on Network Ten and MTV.

The track, which is set to the tune of Vanilla Ice’s Ice, Ice, Baby, has had just over 94k views on YouTube.

I haven’t seen ot and I am not going to link to something so cringe. Last year everyone was saying this:

“Hey isn’t it suspicious how all these celebrities are coming out and telling us to get jabbed? Theyare all saying the same thing, like they’re reading from a script. Maybe the government or some big international NGO is paying them all to do it?

Then Andrew Bogut confirmed it.

Then the World Economic Forum congratulated Australia’s Prime Minister Scott Morrison for pushing along Australia’s digital transition, like the whole Covid thing was just a Trojan Horse to impose greater electronic control over our lives.

Then people started dying from the vaccines and millions of people marched through the streets against them, so governments took one step back from the Covid Tyranny agenda and told us all that now we have to care deeply about the Ukraine: 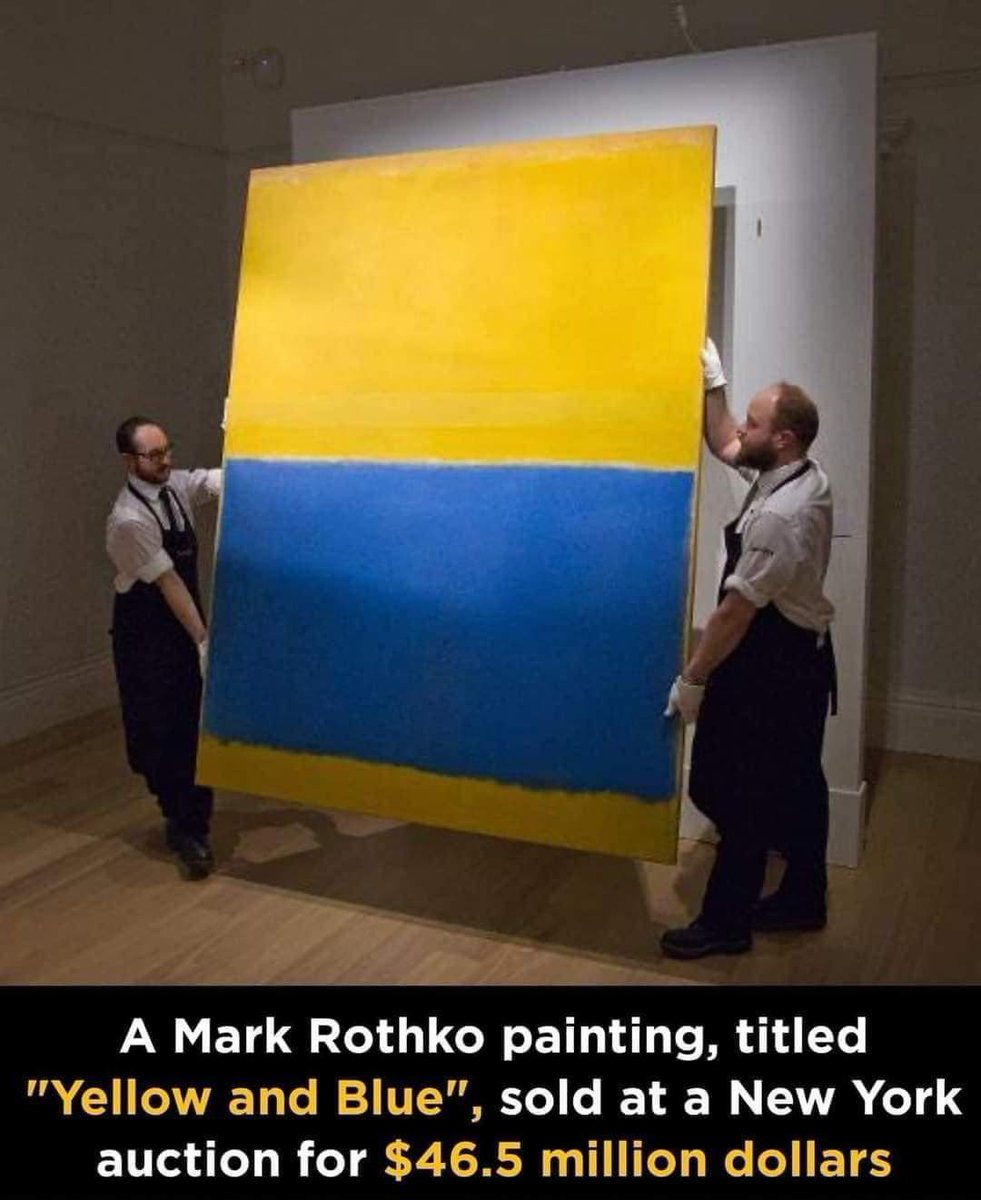 Then they told us it is a good thing that we are paying more for petrol because yay democracy, and it will spur us to heal the world of climate change, and we really should stop thinking so much about ourselves, and care more about all the Africans who are going to starve because of this. 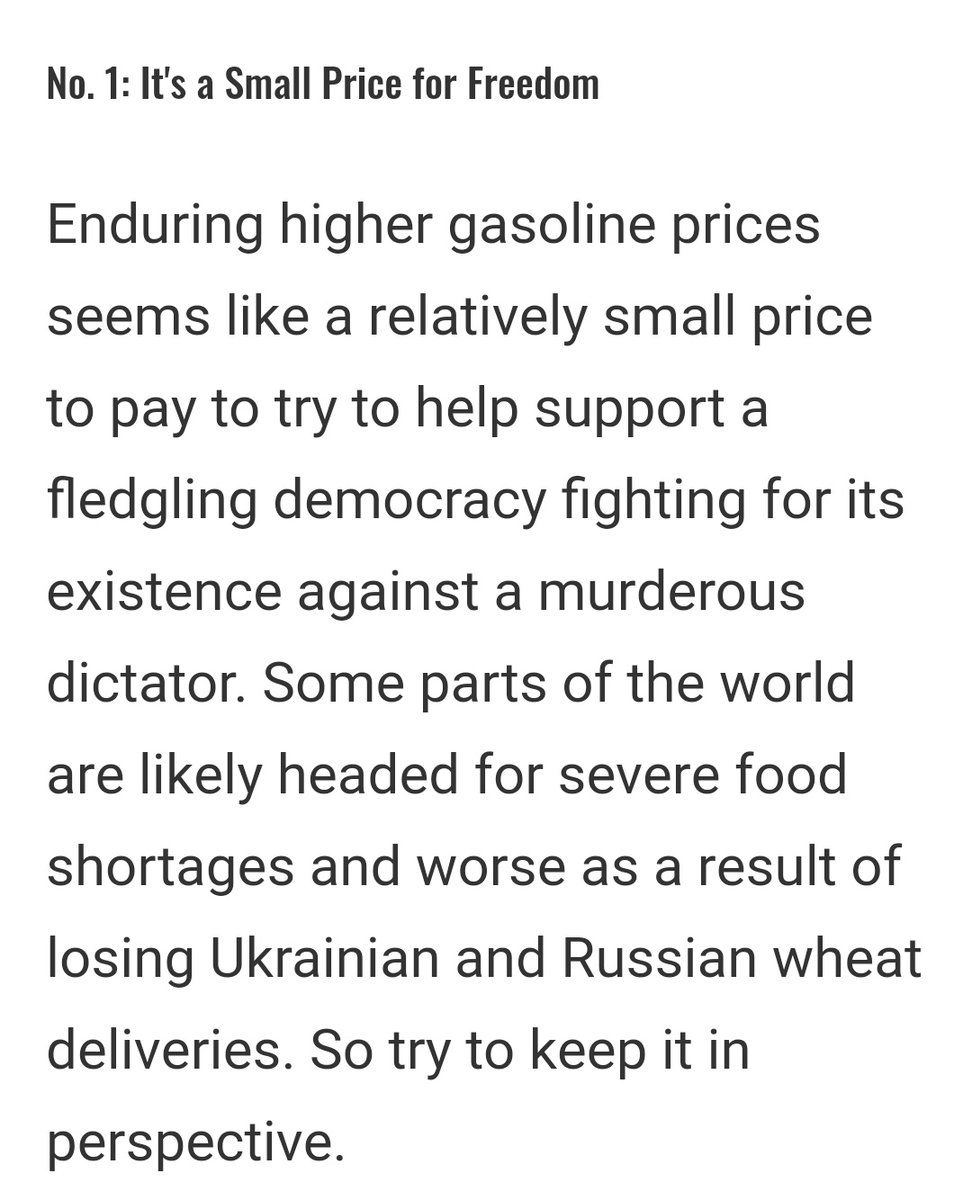 When Australia is suffering food shortages and much, much worse, they will inform us that it is a good thing that our people are dying by the millions because climate change and White privilege.